Gerard Pique named his choice for the pretigious Ballon d’Or award. The Barcelona defender believes Buffon deserves to win the award for his amazing career.

The Ballon d’Or award was created to reward Europe’s top player in that season. Gianluigi Buffon is one of the most succesful players in football today. The current season has been especially good for Buffon. The 39-year-old was the leader of Juventus’ side which won its sixth consecutive Serie A title, the Italian Cup and will play the Champions League final against Real Madrid. 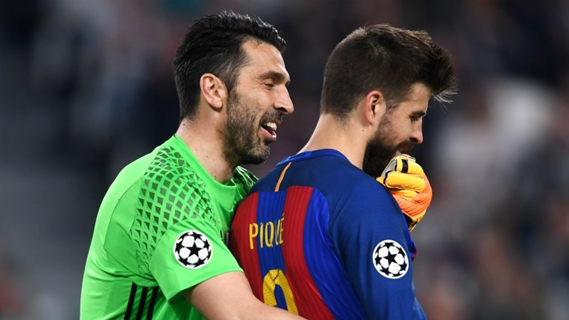 Barcelona captain Gerard Pique talked about Buffon and about team-mate Lionel Messi who is also up for the award. Pique sees Messi as the best in the world. However, the defender says he would like Buffon to win the award and serve as recognition for his entire, amazing career.

“Messi this year will win the Golden Shoe as top scorer and deserves the Ballon d’Or again.  But if you must look at the trophies then Buffon has won the Scudetto, the Coppa Italia and can win the Champions League.  He deserves it for his career and also for this season and it would be good for another goalkeeper to win it after [Lev] Yashin, ” Pique told reporters at Mediaset. 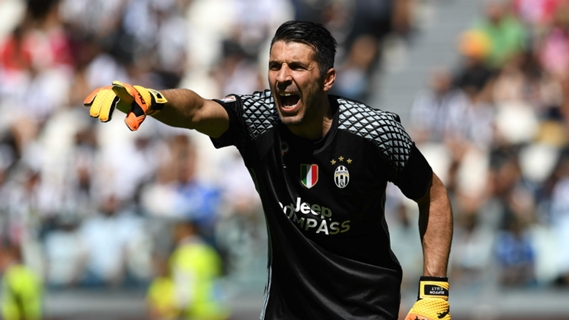 Pique won the Champions League with Barcelona on three separate occasions. However, this season it was Juventus who knocked them out of the competition. Barcelona lost 3-0 on aggregaten in the Quarter-final stage.  Juve now face Barcelona’s rivals Real Madrid in the final, in Cardiff. Gerard Pique believes it will be an evenly matched game, but hopes Juventus will manage victory.

“It’ll be a game between two great teams. Juventus have been doing well for a number of years now and they have great players like Buffon, who really want to win this trophy for the first time and Dani Alves, our old team-mate and it’d be nice to see him win it.”