Signup now!
Home » The 6 best and worst Premier League transfers of the 2019/20 season

With a new and challenging 2019/20 campaign ahead, English Premier League clubs have been forced to jump head first into the transfer market. And, while some Premier League transfers have won us over, there are those that are yet to justify the expenditures.

Here’s our best and worst Premier League signings of the season so far and how they can affect your fantasy football draft.

Are we really going to choose Harry Maguire‘s deal to United among our Premier League winners of 2019? Naturally, time will tell if the 50 million Euro spent on the central defender have been a worthy investment. So far, the former Leicester City player has brought a sense of security previously missing in the Reds’ defense. Yes, the transfer hasn’t instantly spelled an increase in the EPL standings. But, as far as defenders go, Harry Maguire is one of the league’s best. Our stats show this to be true, both in the Premier League, as well as at national team level. So far the player has shown he is dealing well with the pressure pot that is Old Trafford. But, should the club fail to reach the top three, voices of dissent may arise.

Update December 2019:  Should we go back on our initial prediction and instead call Maguire one of the worst transfers of 2019? Premier League transfers so far this season have tended towards the spectacular, at least, in terms of the sums of money invested by clubs.

Maguire is by no means a poor player. And, we still believe he will shine at Manchester United. The problem has generally tended to be that Solskjaer’s United has been as poor and uninspiring as it had been in seasons prior. Defensive mistakes were also plenty, but rarely due to Maguire who already cuts the figure of a team leader. This is certainly not one of the worst Premier League signings, but Maguire still has some way to go before he can justify his price tag. 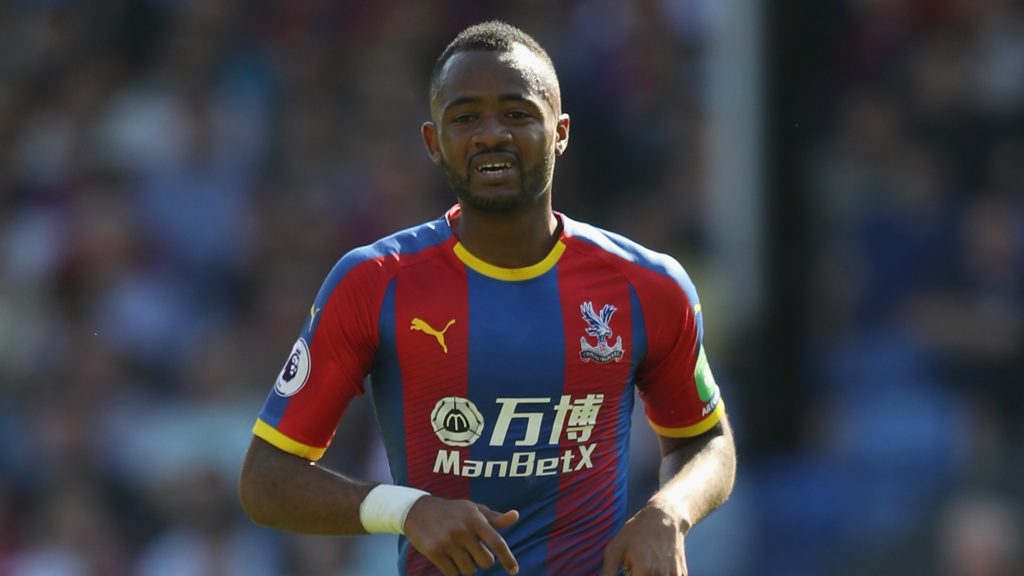 A surprising choice for a big transfer, Jordan Ayew‘s recent performances have made us rethink our words. We did previously include him on a list of worst performing EPL strikers. A move from Swansea to Crystal Palace for 2.8 Million Euro looked questionable on paper. But, with 2 goals in 3 games, it looks like Ayew may be the man tasked with the responsibility of having to substitute Wilfried Zaha in the future. He’s playing so far has been so good, that he has even helped fellow striker Christian Benteke look good, something we, honestly, had not anticipated. Consider Ayew for your draft for the EPL contests!

Update December 2019: Ayew’s move to Crystal Palace was one of the more surprising English Premier League transfers of last season. Performances thus have remained good, although his goal tally has decreased. He has managed 4 goals, but he is a starting player in a rather exciting Crystal side.

Tottenham’s performance of reaching the Champions League final last season was a shock. But, even more of a surprise was Spurs’ newfound appetite in the transfer market. Often criticized for getting left behind by their rivals in the pursuit of top players, Mauricio Pochettino has guided the arrival of Giovani Lo Celso, Ryan Sessegnon and Tanguy Ndombélé. The Frenchman looked in superb form during the training period and in the first weeks of the new season. A hamstring injury is currently sidelining the former Lyon player, but we recommend making him part of your squad as soon as he is fit.

Update December 2019: Things have certainly not worked out as expected for Tottenham this season. By December they find themselves under new management (Jose Mourinho), outside of the top places in the Premier League and Ndombele is not quite the vital Spurs player we may have expected.

One of the top Premier League transfers of 2019, the Frenchman has struggled with fitness concerns in the open stages of the season. He has managed more minutes recently, but he is yet to make the impact many would have expected. Any chances of seeing him back on a list of Worst Premier League transfers of 2020? We certainly hope not, although it does look like his role under Jose Mourinho may be under threat, with the Portuguese tending to favor the likes of Harry Winks and Eric Dier. We can’t begrudge Carroll for attempting to cash in on his reputation. We can, however, hope his goal tally significantly improves in the upcoming future. Brought in for 8 million Euro to West Ham, his time in London ended this summer. Andy Carroll may have wisely chosen to return to Newcastle a team he has played for before, even recording his most prolific period in 2010, while the club had briefly slipped into the Championship. Fans are excited for the local boy to be back, but, frankly, we have a hard time recommending him for your fantasy football draft. Carroll has yet to make a start. News is that the striker is fit and we may get a taste of his current abilities soon enough.

December 2019: You have to feel for Andy Carroll, as you have to praise his football agent. To some, Carroll is one of the worst Premier League players of 2019 and of recent years. To others, the striker is a player of considerable potential.

The player’s return to Newcastle was one of the more spectacular transfers of 2019/20, but we can’t call Carroll’s failure to make his mark exactly a shock. So far, the former Liverpool striker has managed 7 appearances as a substitute, failing to score. He’s still a tough presence in the air taking advantage of his height and large frame. But, poor passing and lack of shots on goal have been part of the course.

Carroll might be due a redemption and exit from our draft of 50 Worst Players Footballers of 2019. With Newcastle failing to score (they have the worst attacking line in the EPL this season), the striker may be preferred ahead of Brazilian Joelinton. But, more about him ahead.

It’s a transfer we desperately want to see succeed! However, Brazilian striker’s Joelinton‘s move to Newcastle reeks of desperation. Having earned the scorn of their fans and previous manager, Rafael Benitez, for failing to adapt to the transfer market, the Magpies spent big in the final days of the transfer window. Joelinton arrived for 44 million Euro. He has thus far failed to score, but it is hard to blame the player.

Newcastle is currently a club in disarray and the immense pressure the club has to remain in the EPL should not be placed on this talented striker’s young shoulders. Joelinton has the making of a star, but it remains to be seen if his potential can be utilized by Newcastle in this campaign.

In truth, the Brazilian has struggled just as his teammates have. In fact, it seems nearly miraculous that Newcastle are not lingering in the relegation zone. Joelinton has scored only once in 14 Premier League matches. He is only 23 years old and needs time to fully develop. But, for now, no matter how hopeful of his advancement, it is hard as not to believe he may be one of the worst Premier League transfers of 2019.

It is a strategy that has proven to be the undoing of many smaller reputation sides. The fear of exiting the Premier League, often sees these teams invest heavily in expensive, experienced players. Danny Ings is such a player. He is now 27 and has just spent much of his career with current Champions League winners, Liverpool.

Talented though he is, Ings was unable to manage playing time against the likes of Firmino, Salah and Mane. His deal to Southampton has been made permanent this summer for the fee 22,2 million Euro. It’s a big chunk of the team’s budget. Ings has played every game this season, registering an assist and a goal. But, despite Ings’ career in the Premier League being far from over, we still feel the need to question the decision to spend this amount of money in the position that the Saints’ find themselves in. We may end up having to eat our words once again, but so far we cannot recommend Ings for your fantasy football draft.

December 2019: Finally, one instance in which we have to admit to making a mistake about our list worst Premier League signings. Ings hasn’t managed a colossal amount of points, positive ratings. He has managed 244 points in FootballCoin.

However, Ings has been efficient beyond what was expected of him. He has been involved in all of Southampton’s fixtures in the Prem this season and he has managed 7 goals in the process. Southampton are still struggling to stay afloat this season. But, it’s no surprise. The Saints are not playing poorly however and will not go down without a fight.

Ings has shown capable of scoring, regardless of failures in other areas. (He has, for example, managed for only slightly more than half of his attempted passes to reach their target). But, we have to make this right. We no longer feel comfortable calling Ings one of the worst transfers of 2019.

With the international break behind us, the Premier League returns to action with Matchday 5, an exciting affair, featured fully in FootballCoin. If you don’t have your draft ready we suggest you move over to the fantasy contest page, create your ultimate draft and win XFC cryptocurrency.