Barcelona have announced that goalkeeper Ter Stegen will sign a contract extension keeping the player at the club until the summer of 2022. But are Barca done transferring for this position?

Barcelona send a clear message about their faith in goalkeeper Ter Stegen. With the season having just ended and a new manager set to step into the job of manager it looks like Ter Stegen will be the team’s first choice for a while yet.

It is an interesting development to the keeper’s career. When arriving at Barcelona he was viewed as a safe, second choice for starting player Claudio Bravo. Pep Guardiola then persuaded Bravo to join Manchester City. And we all know how that worked out. Elsewhere, Ter Stegen demanded more playing time and received it.

Marc-André ter Stegen became Barcelona’s starting keeper for the 2016-17 season and many feel he did a fine job. Criticism has been directed at newer players to Barcelona’s team. Despite overall results of the team in slight decline over recent seasons, few blamed Ter Stegen. It is true just the same that Barcelona is said to be in the market for players that can strengthen their squad. But the goalkeeper position looks to be set for some time. This should put an end to rumors about the likes of De Gea or Joe Hart joining the team. 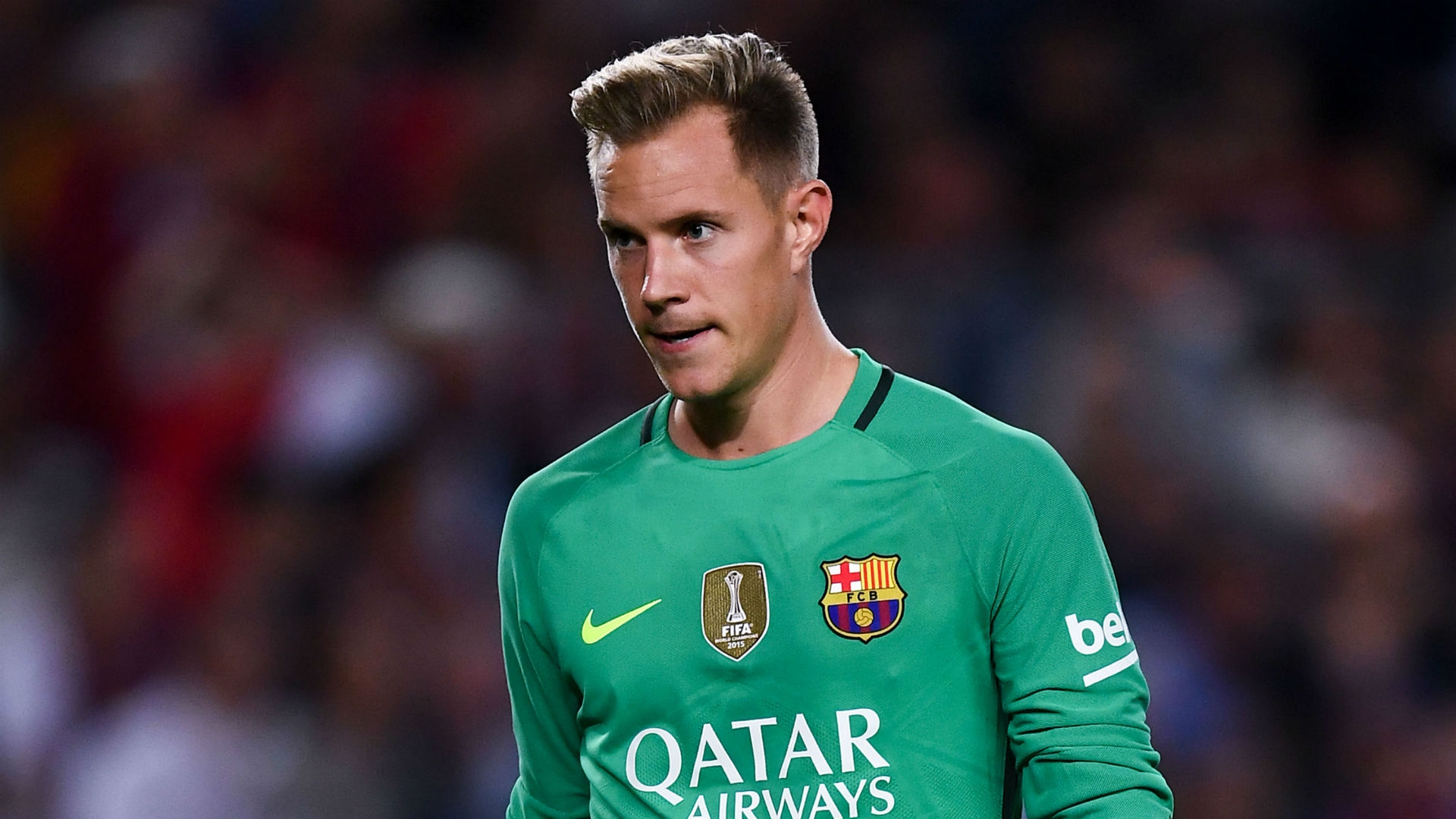 Barcelona announced that the keeper will sign the contract tomorrow. The Camp Nou side is also anxious to see out potential suitors by confirming a 180 million Euro clause is attached to the deal. “FC Barcelona announces that is has entered into an agreement with Marc-Andre ter Stegen for the renewal of his contract until 30 June 2022. His buyout clause is set at 180 million Euros.”

Ter Stegen is close to reaching 100 appearances for Barcelona. He currently has 93 in a three year stint. Despite Barcelona winning numerous trophies in recent years, fans may still feel the team is slightly off its regular pace. This is, of course, when comparing the current team to Guardiola’s winning side of a few years back.

Ter Stegen has won two league titles, three Spanish Cups and a Champions League trophy. The player has also earned a part in Germany’s national squad. Barcelona are clearly anxious to make sure of his services for the next seasons.

Man United wins against Chelsea as Tottenham waits in the wings