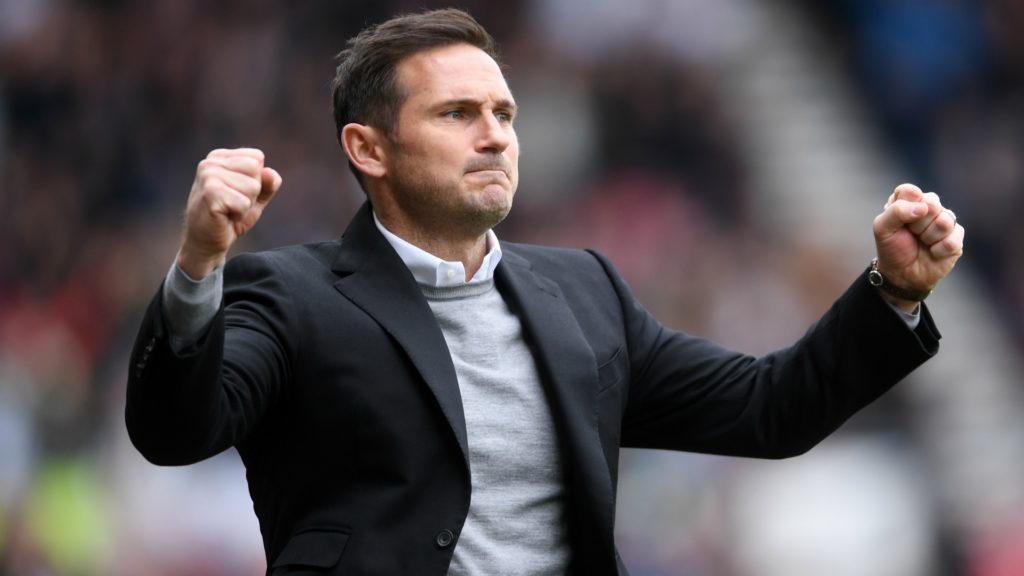 Signup now!
Home » Aston Villa square off against Derby County for a place in the Premier League

Aston Villa and Derby County are set to battle today in the Championship play-off final. The winner will determine which of the two clubs is to return to the top flight of English football. It’s also a match for resources. Around £170million are expected to pour into the vaults of the victorious team.

Contents show
1Villa or Derby in next season’s FootballCoin?
2Who did the two teams defeat on their way to the final?
3A fitting sendoff for Ashley Cole?
4Related

Villa or Derby in next season’s FootballCoin?

The Premier League is an essential part of the FootballCoin game. Naturally, the team that is to make it to the EPL next season will be included in the game. The incredible level of quality displayed in the Championship makes this an interesting prospect.

Who did the two teams defeat on their way to the final?

Aston Villa took on West Bromwich Albion to reach the final. It was a tense affair. In the end, the winners were decided by penalties, something that manager Dean Smith had prepared the team for.

A fitting sendoff for Ashley Cole?

Just like his manager, Cole has enjoyed a terrific career in English football, the majority of which was sent at Chelsea. Cole is expected to start for Derby in what could be his last ever game in professional football. Ashley Cole is now 38 and helping Derby to a return to the Premier League would be an incredible way of capping off his career.

Aston Villa will be feeling the more confident side. Villa won both encounters against Derby County this season by a combined aggregate score of 7-0. Not only that but the team has managed to win six of their last nine games against former first-tier champions Derby County.

Who will win tonight and earn themselves a place in the EPL and amid FootballCoin’s tanks for next season?