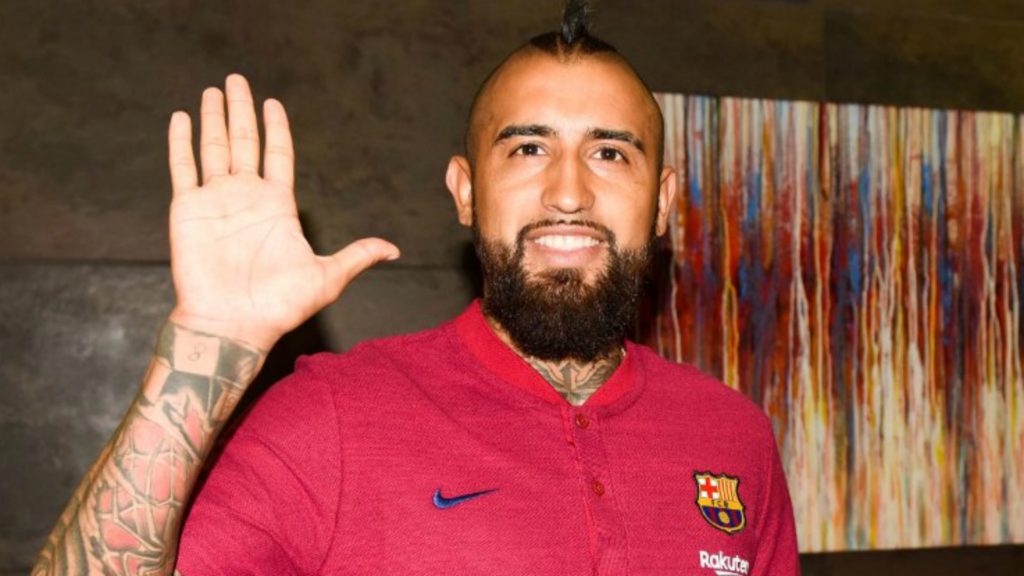 At 31 Arturo Vidal joins Spanish giants Barcelona where he is expected to be an integral player. The Chilean adds Barca to a resume that already  includes teams like Bayern Munich and Juventus.

A Copa America winner and leader of possibly Chile’s greatest generation of players, Vidal continues his ride at the top. The player is off to Spain to play for the nation’s champions Barcelona. And many who have witness Vidal’s career and playing style are surprised such a move hasn’t happened sooner. It took a fee of around $30m and not a lot of convincing to get the midfielder off to La Liga.

That style is defined by tiresome hard work, tactical discipline and the occasional rough challenge on opponents. The box to box midfielder looks to be a sound choice for new manager Ernesto Valverde. He will join, and possibly battle, the likes of Ivan Rakitic, Sergio Busquets and Philippe Coutinho for a place in Barca’s talented midfield area. 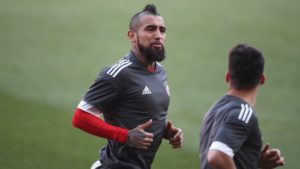 Vidal did little to hide his excitement at signing for his new club. Playing alongside La Liga’s star player, Lionel Messi, was, as expected, one of the Chilean’s highlights.

“It is a dream. I hope to achieve my objectives. I am here to win all the trophies available and I will give everything on the pitch to achieve this. A lot of fight, lots of passion, helping the team at all times, and making sure the team always wins.  Winning everything. During the three-year contract, I hope we can win everything we play for. I am excited to play with Messi, Suarez, Sergio Busquets… they are all great players,” Vidal says.

Bayern ready to move on

As for Vidal’s former team, Bayern’s representatives were supportive of the move. The German champs are also undergoing somewhat of a transformation. Chief-exec Karl-Heinz Rummenigge thanked Vidal for his time in Munich.

“I would like to thank Arturo for three great years on behalf of FC Bayern. We celebrated great success during this time, and Arturo had a significant share in that. He has always been at the forefront of important games, we have always been able to rely on him.” 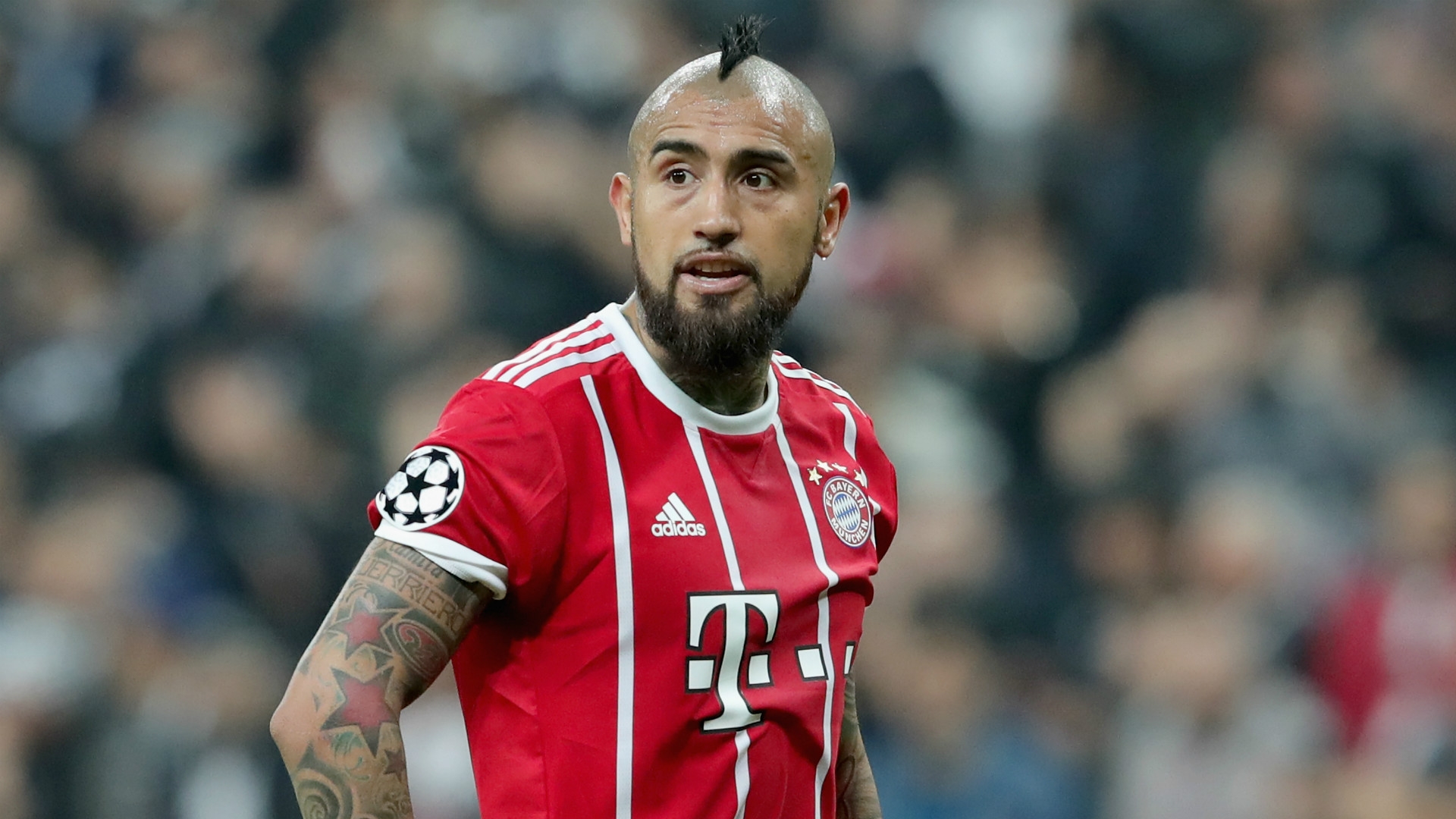 La Liga is back next week and obviously back among the FootballCoin contests. Vidal could get a chance to debut for the Catalans against Alaves. Not only that, but he will be represented by a free card, rare for a team’s of Barca’s stature. Barcelona starts off the season as the competition’s favorites. Will you be banking on them when creating your FootballCoin teams? Join now and let us see what you got.