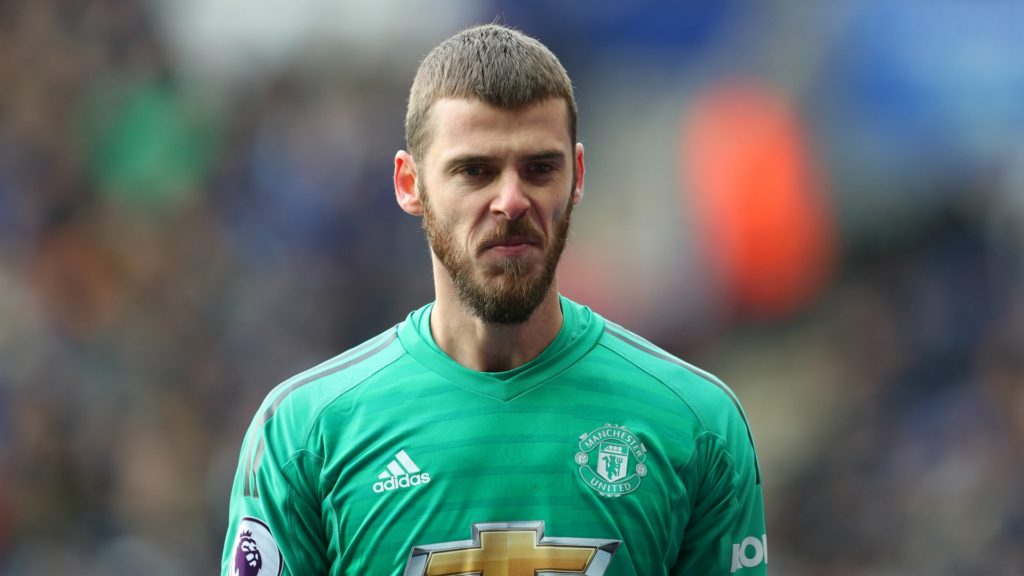 Signup now!
Home » The 5 worst goalkepeers in the Premier League in 2019

Playing in the British Premier League is in itself an honor reserved to only some of the world’s best players. Goalkeepers are certainly no exception. But, with so much quality and potential available in the league, goalkeeper mistakes tend to stand out. Looking at their fantasy football form, as well as the number of times they’ve saved their teams from being scored against, here are the worst 5 goalkeepers in the Premier League in the latter half of 2019. Make room for them in your draft at your own risk! 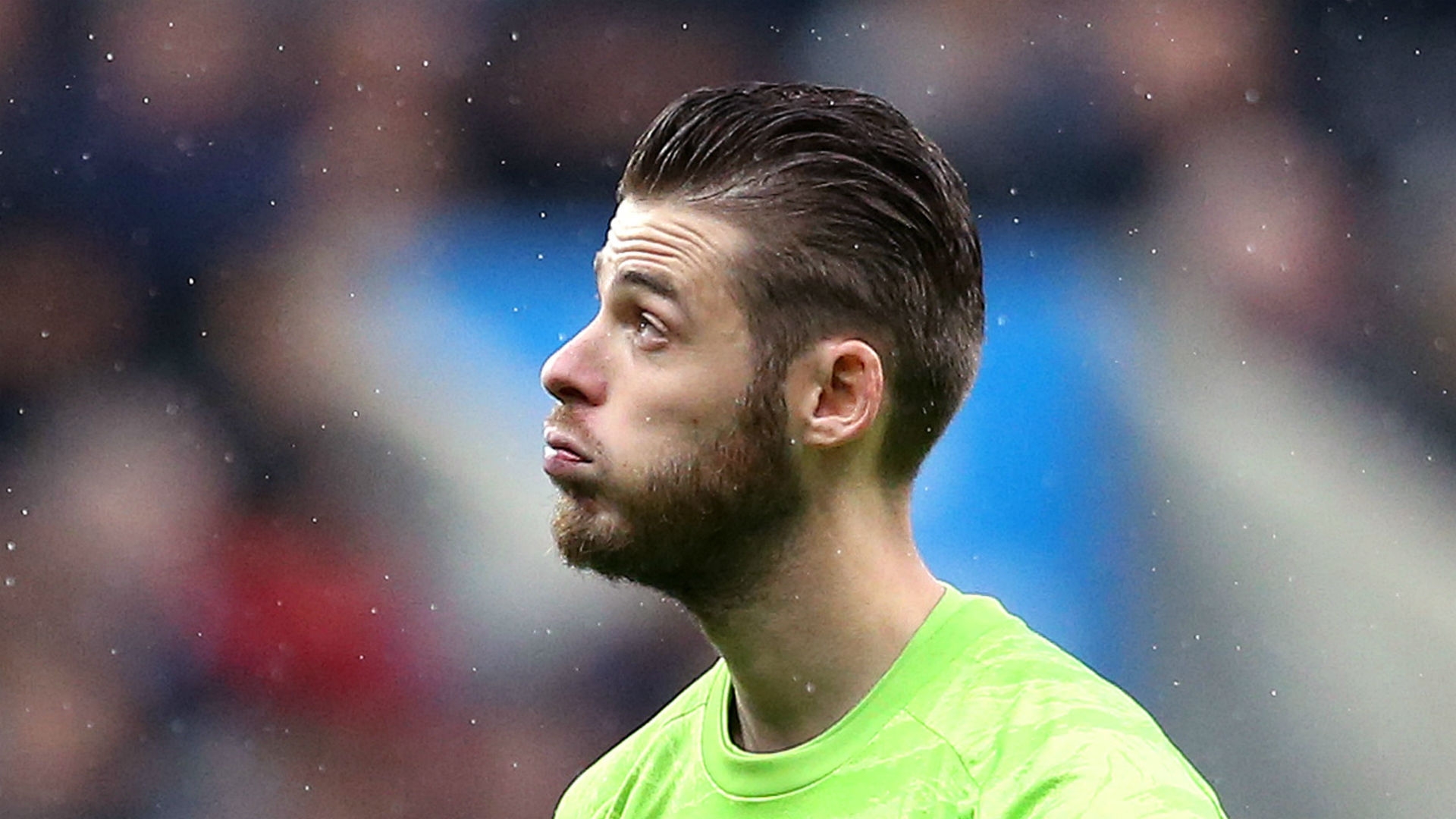 Once nicknamed the Messi of goalkeepers and taking over for such legends ar Peter Schmeichel and Edwin van der Sar in the Red Devils’ goal, De Gea deserves on nod on this list. His performances in recent years have followed a downward trajectory. It was in no small part been due to United’s sharp decline in form and reputation. And, it has affected the career of other world-class players like Wayne Rooney or Juan Mata. Perhaps, De Gea’s suggested move to Real Madrid in 2016 would have helped his overall form. While he did make 55 saves and earned 457 points in FootballCoin, many feel this is simply not good enough for, arguably, the world’s most famous goalkeeper.

Ederson is, without a doubt, a controversial pick for our list. In theory, the Brazilian could well be the single best sweeper-keeper in the world. He has been responsible for replacing the Mancunian legend, Joe Hart. He has won two straight EPL trophies with the Citizens. His performances this season would not earn him any golden gloves, however. Ederson has made just 39 saves while running a rather leaky City defense. His 420 points in FootballCoin are also nothing to write home about. Pep Guardiola’s side is returning to form and this is in no small part due to Ederson’s contribution. But, the second part of 2019 marked the Brazilian’s worst performances since arriving in England. 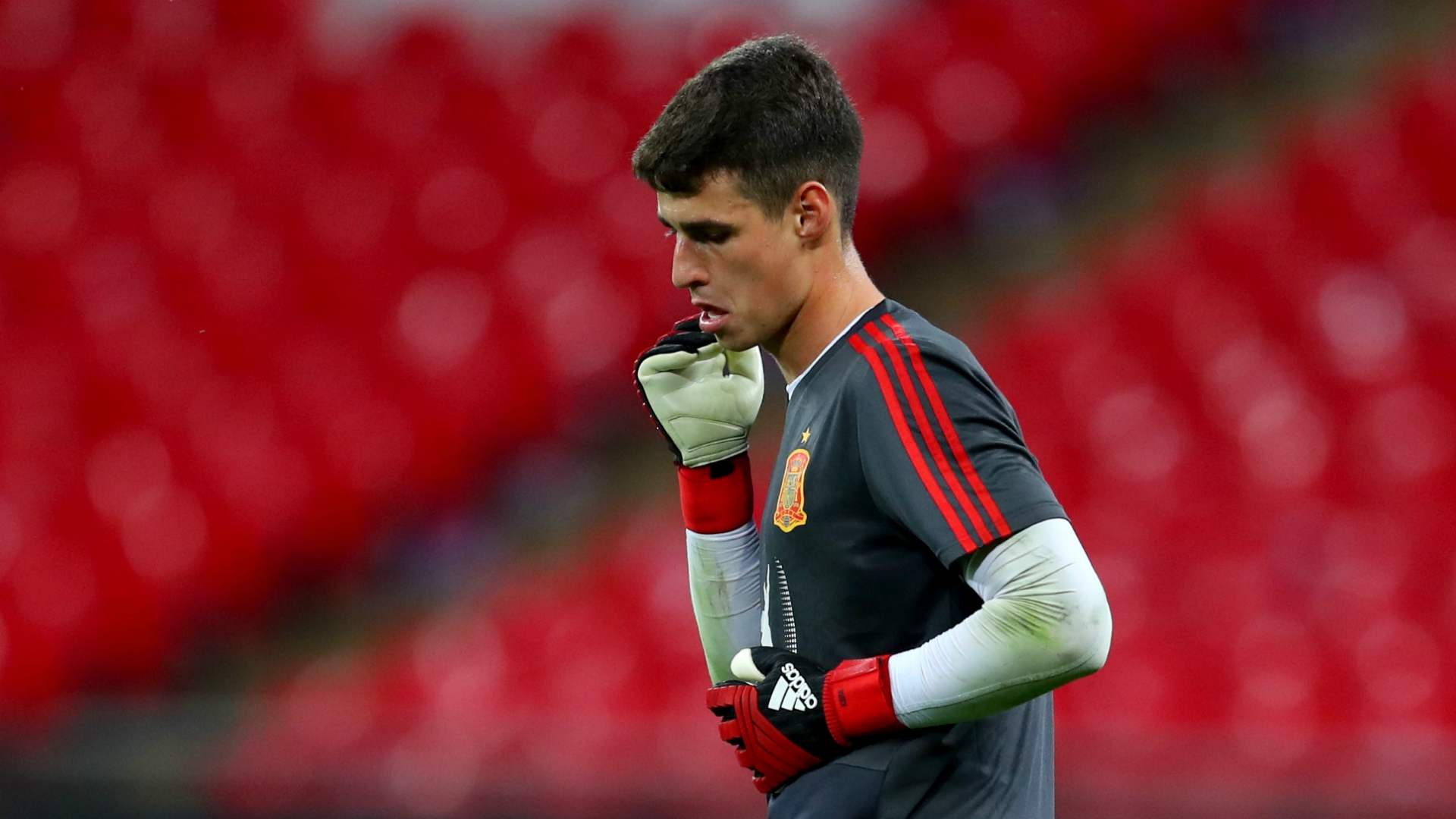 Last season’s famous incident in which Kepa refused to be substituted by then manager Maurizio Sarri, has certainly shone a brighter light on the Spaniard. Arrizabalaga is by no means a bad goalkeeper. But, given his status in both Chelsea and the Spanish national team’s squad, we simply would have expected someone of world-class qualities. Instead, Frank Lampard has been left with a keeper who has made only 39 saves, while leading a defense that has yet to properly find its footing under new managerial orders. If Arsenal were lucky to land Bernd Leno, when the team was forced to make a transition in front of goal, Chelsea was less lucky with their pick.

It would be unfair to simply blame Gazzaniga for Tottenham’s poor start to the season. Difficult contract negotiations with senior squad members, poor results, the injury of regular starting keeper, Hugo Lloris, all contributed to the under-par results and the dismissal of manager Mauricio Pochettino. Still, with only2 clean sheets in his last 10 appearances, 365 FootballCoin points and 51 saves to his credit, the Argentine keeper deserves a mention on our list.

It’s hard to argue with our decision to have Jimenez leading the list. Sure, he is not one of the worst goalkeepers in the world. Quite the opposite. But, it is precisely the level of expectation that Prem fans may have had of the Hammers that have made his record so surprising.

Jimenez has only made 36 saves in the 2019/season. Only Alex McCarthy and Angus Gunn, both of Southampton have saved fewer shots on goal. They, however, have played fewer matches. Jimenez has managed a mere 199 points in FootballCoin, the fewest of any season-long starting player. Regardless, West Ham’s change of management will hopefully yield good results in the future. Frankly, the Hammers have played well beyond what was expected given their current squad.

Which were the biggest goalkeeper mistakes of 2019 in the Premier League?

Which famous Prem goalkeepers are you staying away from in your draft?

Have your say in fantasy sports game FootballCoin and you too could win important prizes.