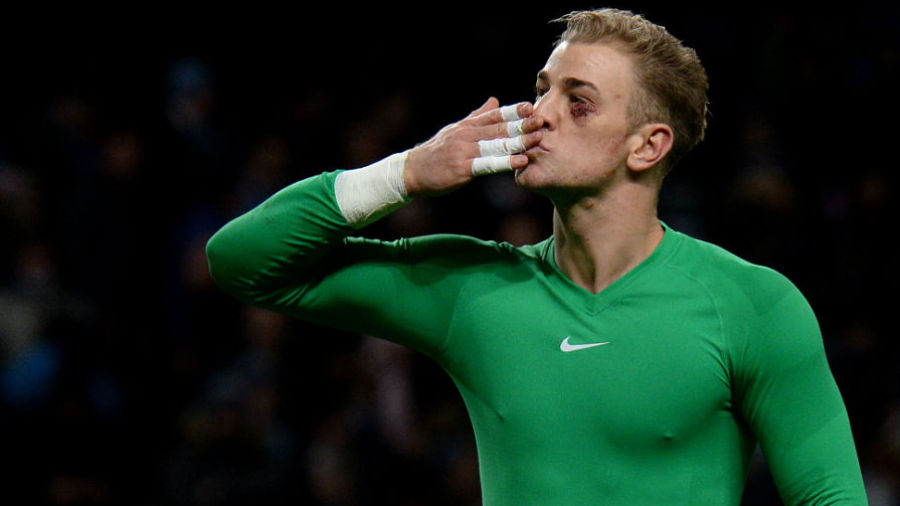 Signup now!
Home » Looks like Hart is set to return to the Premier League

England goalkeeper Joe Hart is set to return to the Premier League with West Ham United looking set to complete the transfer for the former Man. City goalkeeper.

When Joe Hart was last asked about rumours of a transfer back to England the goalkeeper seemed disillusioned and admitted that no offers had come his way. Hart’s career path took a sharp turn when Pep Guardiola joined as manager of Manchester City. Once the club’s hero, the keeper was considered expendable by the new manager. Hart was loaned out to Torino. And while things seemed to have worked out in some respects, his sudden move to the little Italian club too many looked like one of the strangest transfers in recent years. 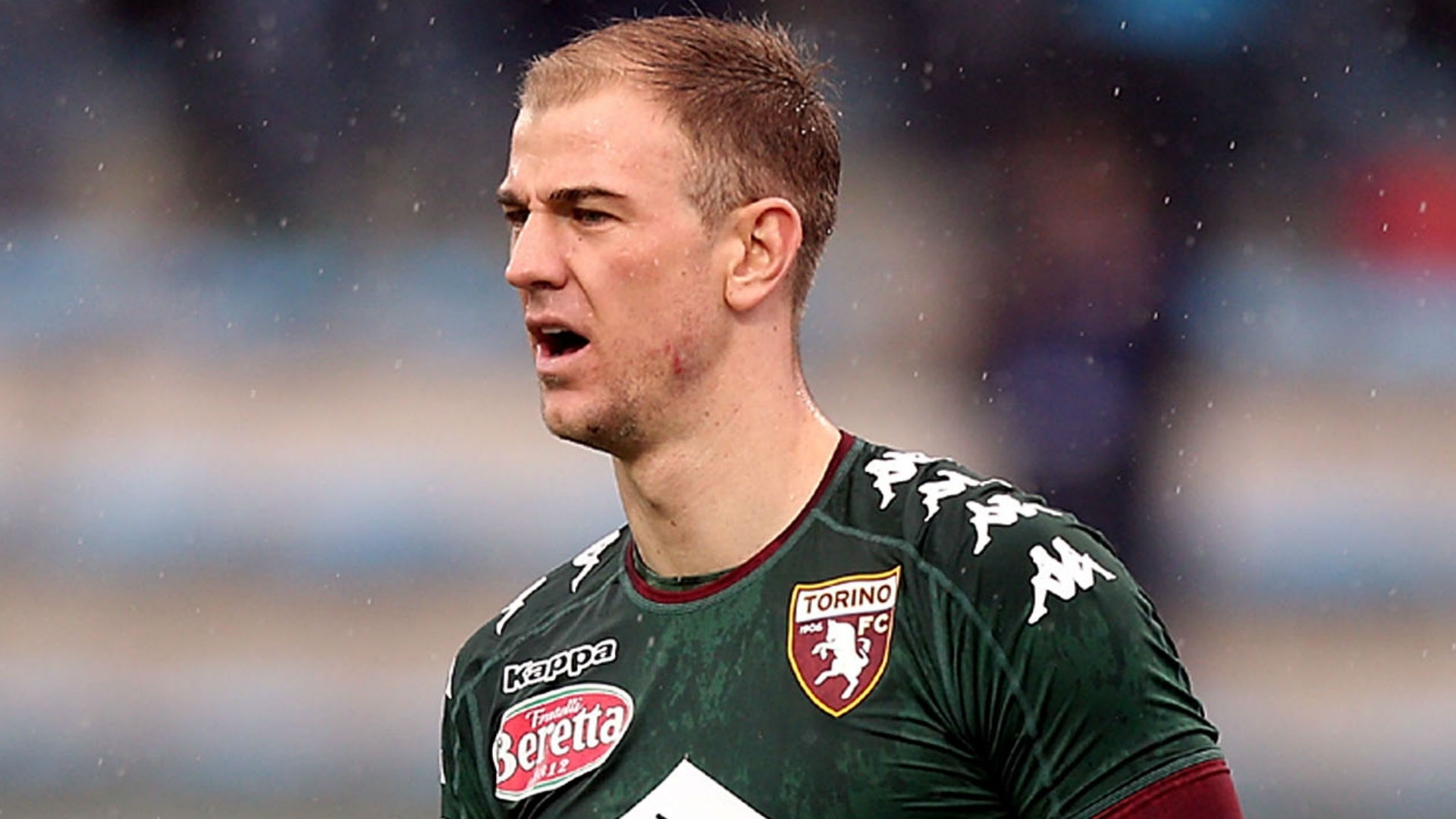 Now, West Ham looks set to secure the keeper’s transfer. Hart is still under contract with City until 2019, albeit the fact the manager Pep Guardiola is not interested in his services has been made very clear. Hart enjoyed a good season at Torino, however, it is unlikely that the Italian club would have the financial pull to ensure a full-time transfer of the keeper. Hart himself has spoken about his desire for security and is unlikely to be interested in another loan spell.

West Ham’s captain Mark Noble talked about, what looks likely to be, the imminent transfer of Joe Hart to the club. Noble believes that Hart has received an unreasonable amount of criticism in recent years.

“In my opinion, he has been a little bit hard done by in recent years. He has been fantastic for England and for his club for the last 10 years and he probably deserves a little bit more respect.” Noble tells Sky Sports. 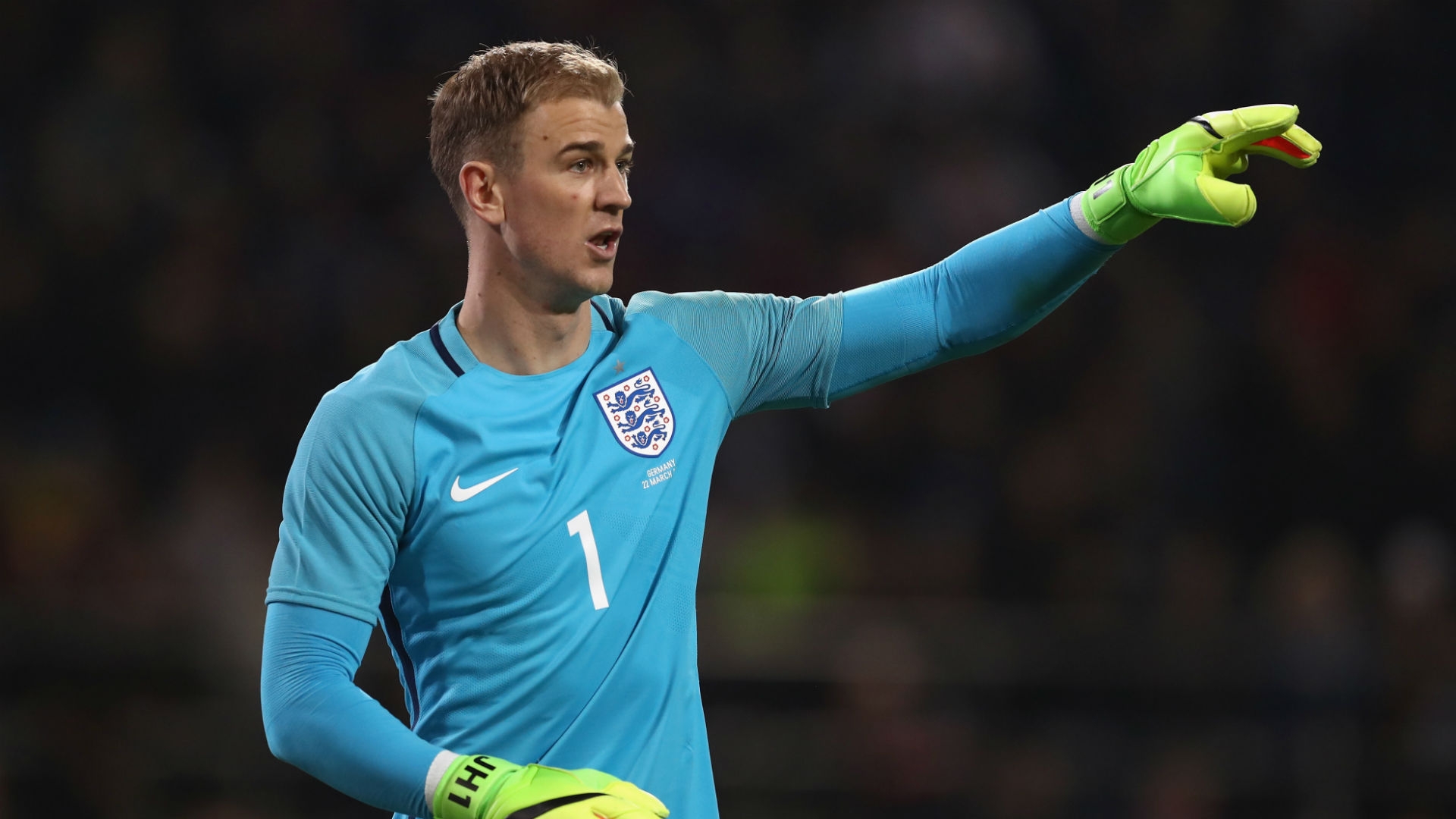 Noble goes on to say that the team would benefit from more competition in the goalkeeper position, but that things remain to be made clear about whether Hart is to join West Ham. And if Hart is to be part of the team, his role as starting player is not pre-determined.

“I’ve known Joe for a long time, we played for England Under-21s together years ago.He is obviously a fantastic goalie but at the minute he is not our player. We have got two really good goalies [Adrian and Darren Randolph] here so it would be more competition for them.” 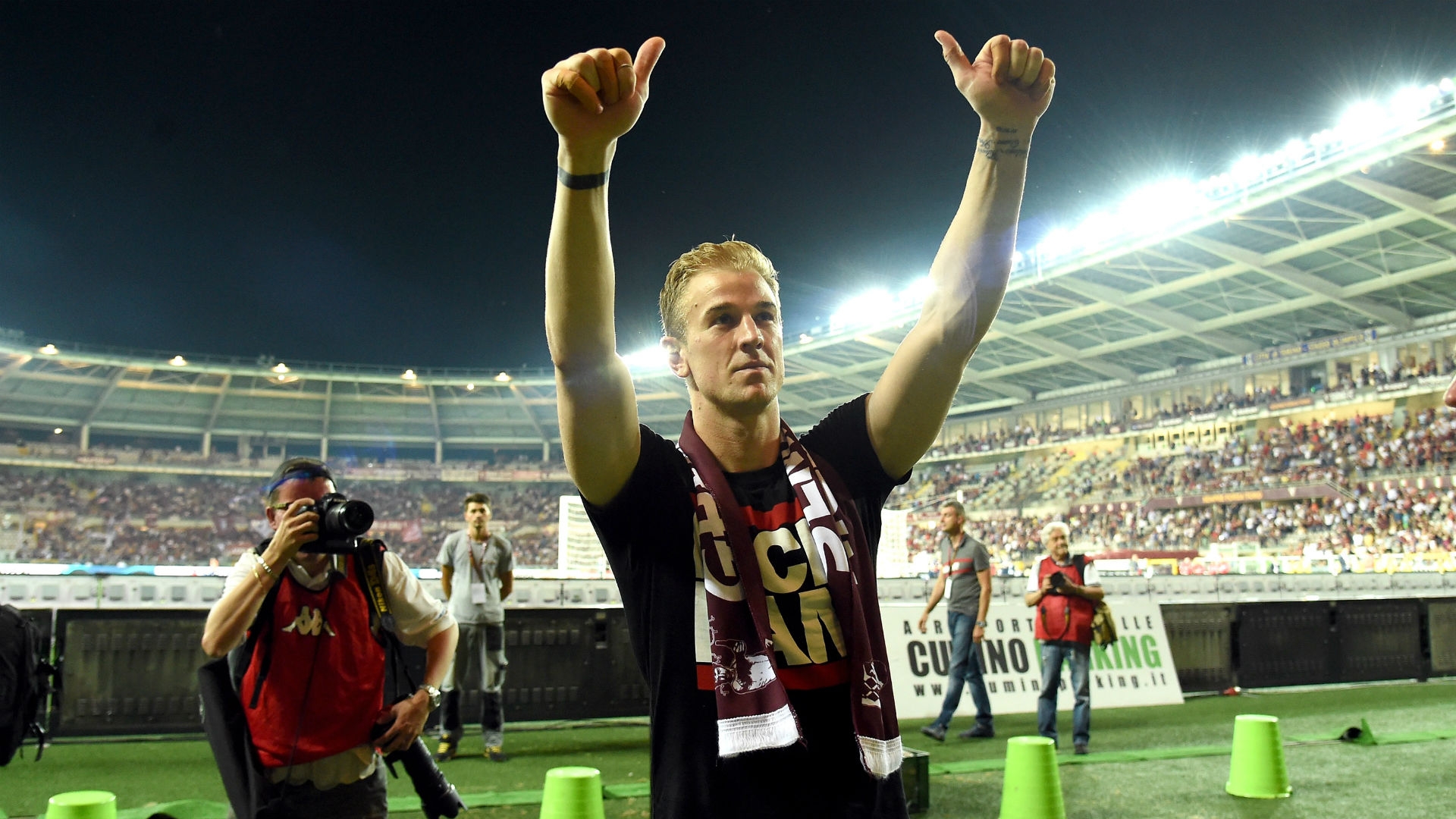 If Hart is to join West Ham he will be reunited with former Man. City colleague Pablo Zabaleta. Guardiola’s leadership of the club came with a number of high-profile changes to the team. If we’re to take a wild guess of just how things will work out, Joe Hart will be just fine, being one of the top keepers in Europe. A few games and some additional confidence should be just enough to keep the player regain his old form.