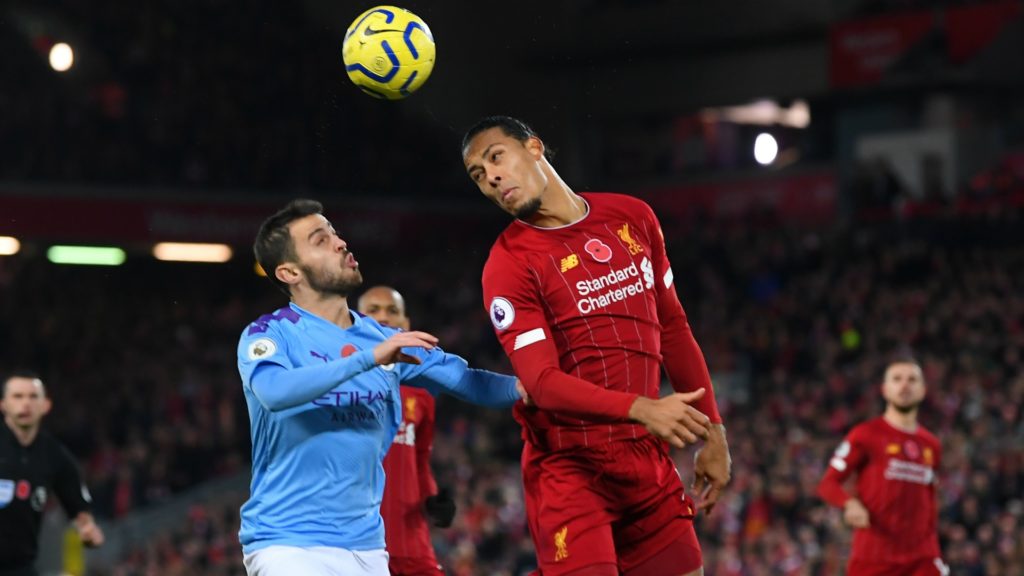 Liverpool vs. Manchester City is the English derby of the late 2010’s in much the same way that Arsenal and Manchester United disputed the late 90’s or Leeds and Derby County rivaled each other for the First Division title in the late 70’s.

Alas, the dominance of City’s Guardiola has finally lessened to the point where Liverpool look in the cards to grab their first title since long gone days of 1990. The weekend derby between the two sides weighed clearly in the Reds’ favor. Here are 5 of the reasons why Liverpool may finally not come up short in their title challenge against one of the world’s best, Manchester City.

The season is far from over. But, City can’t be forgiven for allowing Liverpool to grab a victory and slip to 9 points ahead of them in the standings. Better teams have wasted bigger leads. Liverpool look set though, with a good squad set to endure any potential injury or suspension crisis. In fact, has Liverpool even hit its peak yet? We should find out by the start of the new year.

And, it was the squad depth that presented a problem to Jurgen Klopp ahead of the match against Liverpool. Start with Alex Oxlade-Chamberlain, a man who has returned from injury and played brilliantly in the UCL? What about Adam Lallana who just scored a vital goal against Manchester United?

No, Klopp opted for Fabinho, a low key midfielder, who nevertheless dominated the centre of the pitch, created plenty of space and ended up being name by Sky Sports, the man of the match. 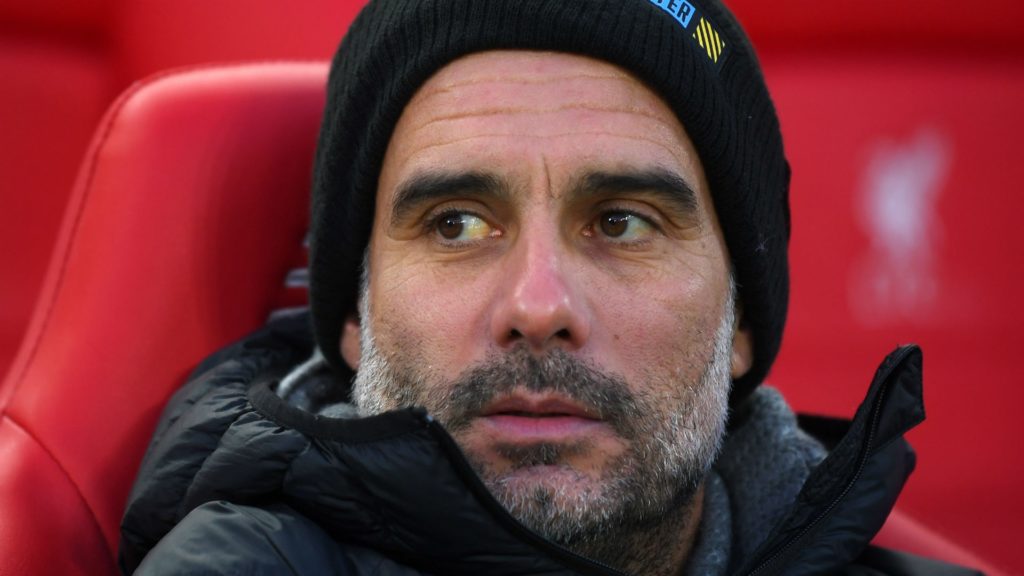 Sure, Man. City have only just won the EPL title twice in a row. In the world’s most competitive and expensive league this is an eternity. Pep Guardiola has now moved into his fourth season in charge. The first was spent building his squad. In the second Guardiola’s men were absolutely dominant. But during the third, the over 1 billion pounds squad showed its minor flaws and City clawed their way to victory.

By 2019/20 some of the core players of the 2018 title squad have either left the club or are pondering retirement. City is still a great team! But, the prognosis that Guardiola could win the EPL even with a squad made up of reserve players was hasty. Teams like Leicester City have proven that the English league benefits from a great stream of superb players. Which brings us to our next point.

If Liverpool barely missed out on glory in seasons prior, they have now reached their full potential. They are the winners of the Champions League and are dominating the Premier League. And, while the Reds did invest a good deal of money, many of their best players were just smart moves made for Premier League hopefuls or underrated foreign players.

Sadio Mane had played reasonably well for Southampton and was transferred in 2016. Andrew Robertson played for Hull until 2017 and was, largely, under the radar of most football fans. Trent Alexander-Arnold was a Liverpool youth that Klopp took a chance on.

And while Virgil Van Dijk became the most expensive defender in world football, he also came up at Southampton and was plagued by early prognosis of being merely an overrated players. Add to that the purchase of players like Mohamed Salah, Alisson Becker and Naby Keita, known only to football geeks and you have a wonderful recruitment system that Liverpool is taking advantage of.

Man City’s creative players not always on the money 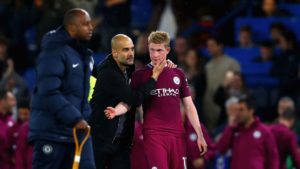 It takes a truly great team to win regardless of playing poorly. This is what Liverpool has managed this season. City, on the other hand, have occasionally looked sluggish and out of touch and some of their results have reflected this.

This is in no small part due to the influence of creative players like Kevin de Bruyne, Riyad Mahrez, İlkay Gündoğan or Leroy Sane. Brilliant as they are, these midfielders could not always be depended on, either because of injury or poor form.

Liverpool, on the other hand, has made the best of what it has. Similarly, their midfield engine has gotten switched. But, in their case, the change has rarely affected results. This is perhaps because many of their goal threats come via the expert crossing of Robertson and Trent-Alexander Arnold, while Van Dijk can often transitioned into a ball playing defender role. The relative lack of technique of players like Henderson simply does not force the Liverpool machine to grind to a halt. Instead they add strength to a defensive line that is already, on most occasions, well equipped to stop most attacks in their tracks.

In a gross oversimplication, one can claim that Guardiola and Klopp’s philosophies hinge on on thing. What are the players supposed to do when they don’t have the ball? Continuing to oversimplify, the answer is that that they need to remain active and try to win the ball back quickly and as far up the field as possible.

Guardiola’s players though have been uncharacteristically slow of doing this against top sides this season. Last night, Liverpool was able to use City’s inability to transition from attack to defense in their favor. Rodri and Gundogan were slow to get back. Fernandinho is leading the defense, when previously he had been at the helm of central midfield. And, even usually dependably Kyle Walker, was slow to get into position when Liverpool were quickly making a move.

Will Manchester City manage to bridge the gap and retain their title? Will Liverpool finally capture the silverware piece that has eluded them for so many years?

Make sure to make good use of your football skills and create your ultimate fantasy football draft in FootballCoin. The best teams get repaid with XFC cryptocurrency prizes.