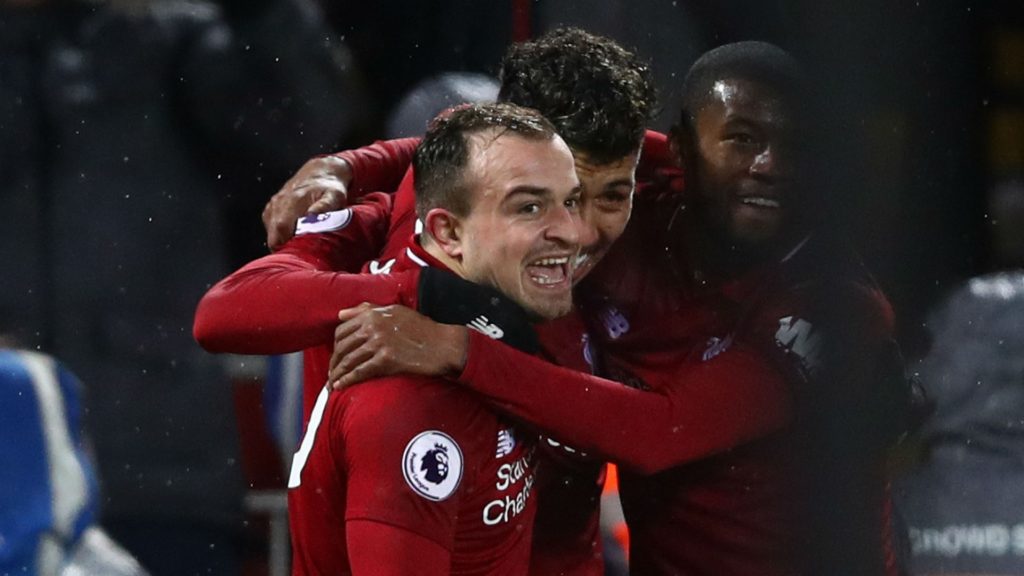 Liverpool’s 3-1 victory over Manchester United may seem harsh, but it doesn’t tell the whole story of the glaring difference in quality between the two English teams. Here are the best and worst players of last night’s derby. How many did you have on your fantasy football team?

United lost 3-1 against title challengers Liverpool, but don’t let the score fool you. The difference between the two sides, that met on Sunday, was much broader then what the score might suggest. Sadly, for United, their performances show a team that is undeniably moving further away from the top of football played by the Premier League’s top clubs.

Under slightly different circumstances, United could have ended the game with a lucky draw. Jesse Lingard did manage to overturn Sadio Mane’s opener. But the Scousers’ goals arrived late in the game, from shots that were deflected by defenders, to David De Gea’s misfortune. The stats show a clear difference between the two team. The most telling fact is that Liverpool had 32 shots on or off goal, as opposed to United’s six. 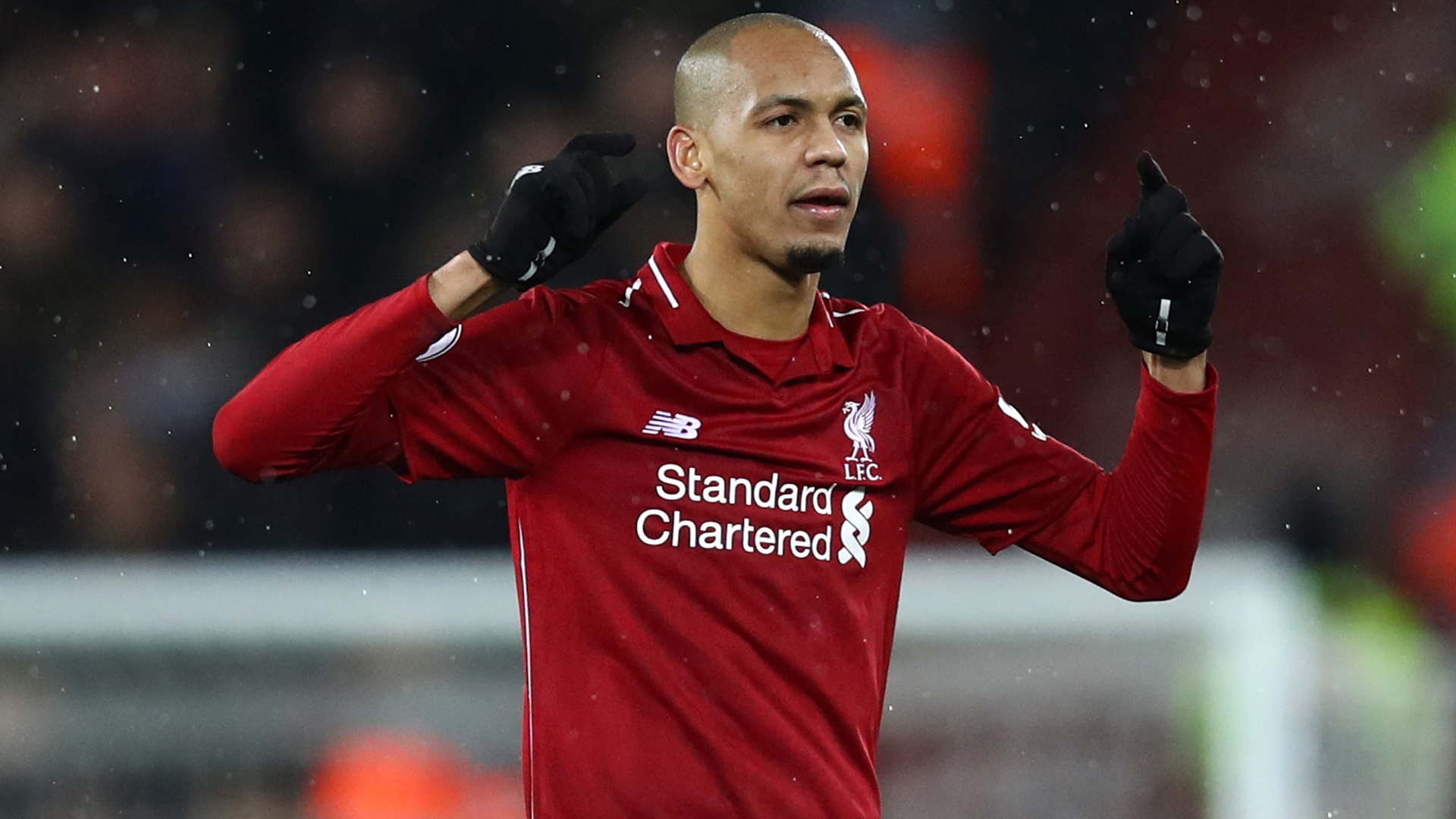 Who were the top players in fantasy football competitions?

The virtual managers that felt inspired to choose Xherdan Shaqiri for their teams ought to congratulate themselves. Despite being offered the chance to play in only the game’s last 20 minutes, the Swiss midfielder managed two goals and 47 points in FootballCoin. Among the Reds’ best players we also find Roberto Firmino (49.33 puncte) and Georginio Wijnaldum (48.57). 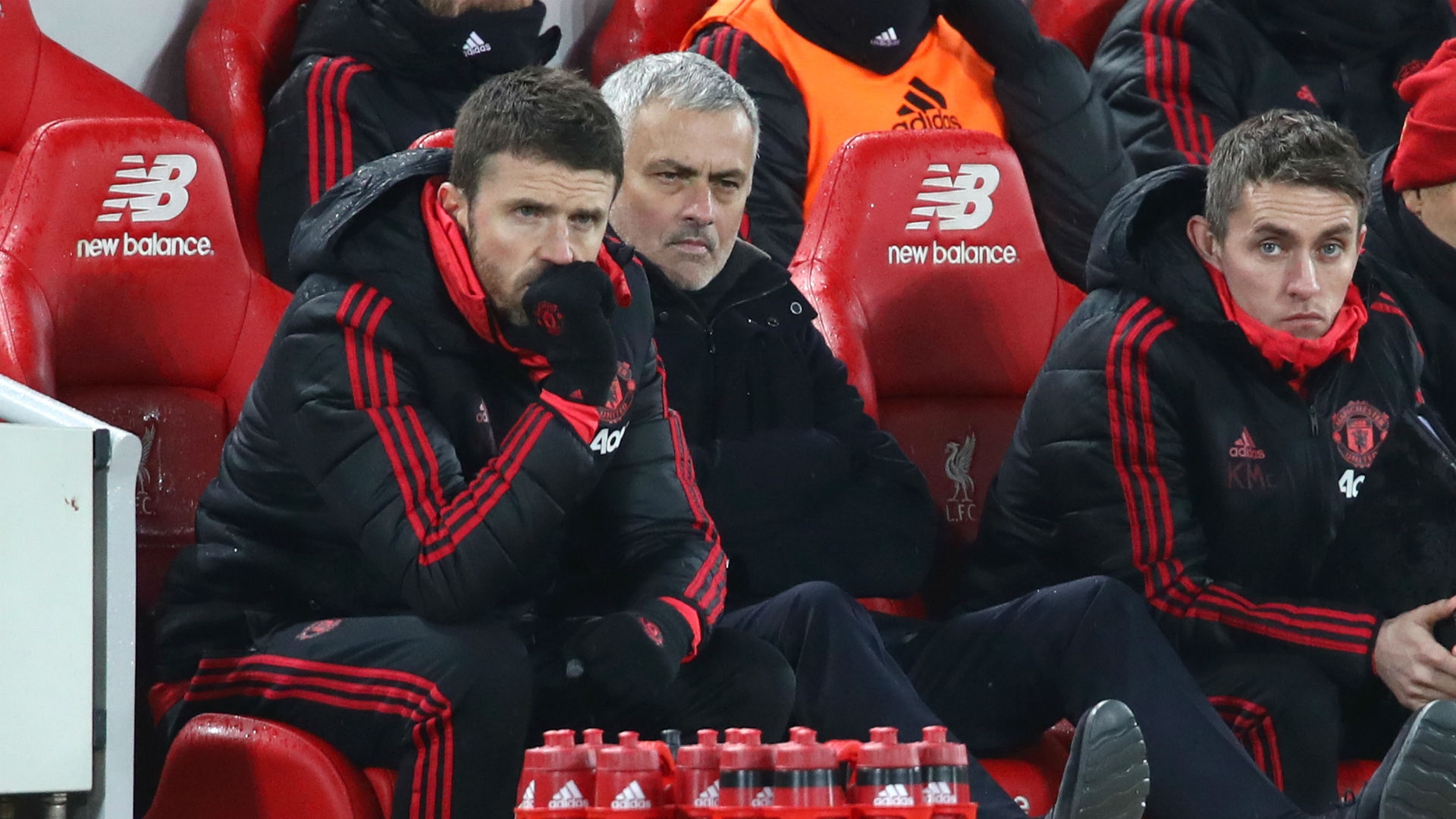 Who was the best free player FootballCoin player in the derby?

Any of the virtual managers could have opted to choose Fabinho (47 points) or Andrew Robertson (45 points) on their teams, both relative newcomers to Liverpool’s first team and potential options for the upcoming weeks.

By contrast, those that decided to choose free Manchester United players, will be questioning their thinking. Some of United’s defensive players were particularly poor, Victor Lindelof (17 points) and Diogo Dalot (15 points), but things weren’t much better for the midfield or attacking players.

While the year is nearly over, this hardly affects the intense football schedule. FootballCoin will continue to organize competitions to coincide with all of the most important matches across Europe. Don’t forget to choose your draft for a chance to showcase your skill and win important cryptocurrency prizes.