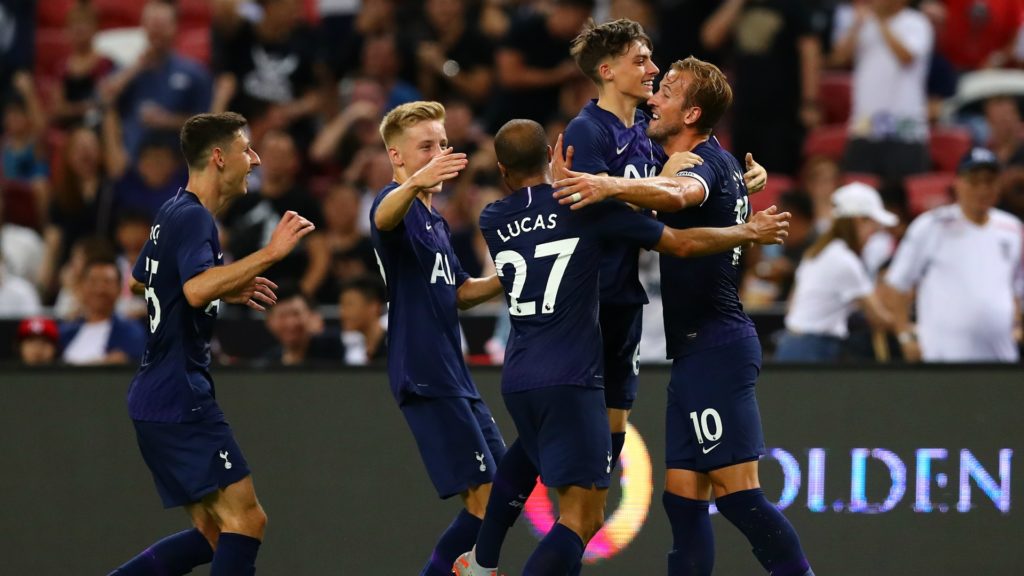 As the world’s biggest clubs play the customary International Champions Cup friendlies, fans attempt to gain a glimpse into the new season. Here’s what we gathered from watching Juventus vs. Tottenham and how this info can be used in fantasy football contests.

Maurizio Sarri is yet to win Cristiano Ronaldo over

It’s no secret that Ronaldo is Juventus’ biggest asset. And, the club treats him like it. But, no amount of pressure can dissuade manager Maurizio Sarri from his familiar ways.

Ronaldo scored Juventus’ second goal in the 60th minute, putting them ahead. Sarri, anxious to try out as many available players as possible, then substituted the Portuguese star. It was not a move Ronaldo seemed to approve of as he walked angrily past the manager.

What does this mean for your fantasy draft? Expect to see less of Ronaldo throughout the entire duration of matches. The tension is unlikely to fester, but Sarri may want to rest him for big occasions. 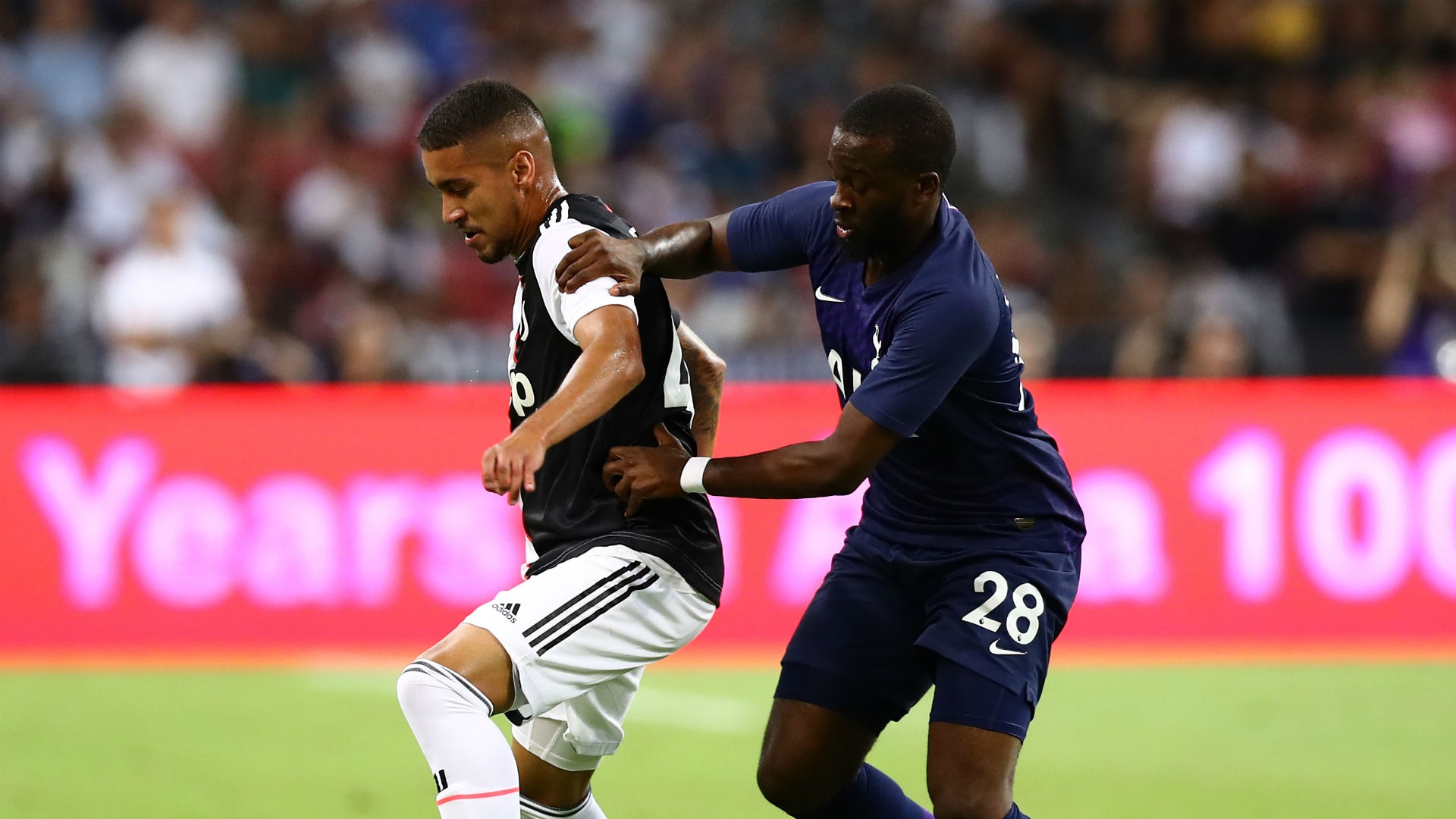 Spurs fans doubting Kane’s current abilities can put their minds at ease. The Londoners’ captain scored a majestic goal from almost 50 meters away. It was enough to grant Tottenham the victory. Even Harry Kane, a man accustomed to scoring, was thrilled calling it “one of his best goals”.

What does this mean for your fantasy draft? Expect to see just as much of Harry Kane as in seasons’ prior. Kane remains one of Premier League’s top strikers and a strong candidate to win his third Golden Boot.

Striker Gonzalo Higuain followed Sarri from Chelsea to Juventus this summer, but it was neither of the two men’s doing. Higuain’s loan-spell in London ended, with not much to show for it. But, Higuain’s scoring rep sheet in Italy leaves little to be desired, something he proved last night.

Higuain scored Juventus’ first goal. Naturally, it left many wondering whether the club wouldn’t be better off keeping the Argentine and ditching plans of bidding for Inter’s Mario Icardi.

What does this mean for your fantasy draft? Sarri is likely to want Higuain in his team. Juventus is anxious to sell the player. If Sarri gets his way, expect to see a lot of the Argentine forward in the first team.

The football friendlies and busy market dealings continue to be an attraction prior to the real event, the start of domestic football in Europe. All matches from the world’s top leagues are hosted through fantasy football contests in FootballCoin.