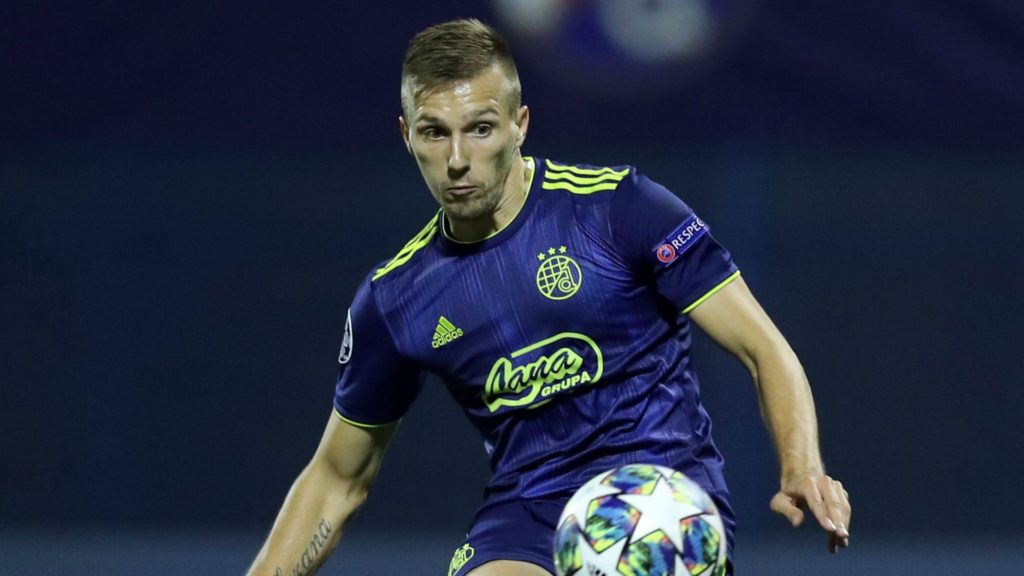 Signup now!
Home » 3 Champions League strikers that caught everyone by surprise in first match of 2019

With Robert Lewandowski scoring his 200th goal for Bayern Munchen in 249 appearances, there was a sense anticipation having been once more fulfilled. But, opening day of the Champions League shone the light on other goalscorers that were much more surprising for various reasons. Here are 3 of the men destine to cause a stir from Day 1.

A man destined for fantasy football immortality, Miroslav Orsic had scored a hat-trick against Serie A’s Atalanta before being taken out in the 76th minute. A job well done, on the Champions League stage no less. Dinamo Zagreb will likely be receiving some calls and we can bet of them is going to be from Manchester.

Erling Haalang may have gotten a hat-trick on his UCL debut. But, teammate’s Hee-Chan was equally as impressive. Running rampant through Genk’s defense, scoring once, providing two assists and registering an almost flawless performance, have made the world take notice of the RB Salzburg striker.

Yes, goals in the Champions League from one of the most talented wingers in the game shouldn’t come as a surprise. But, it was the manner in which the Argentine scored on Wednesday tat got everyone talking. Forced to depart from Real Madrid as part of the Galacticos plans for expansion, Di Maria has firmly reaped his revenge. He scored twice. Real lost 3-0 and never even registered a shot on goal, the first time this has happened for them in th Champions League in a decade. Revenge is sweet for the PSG wide-man.

The Champions League groups are already setting up. Surprises are in store most likely, with all the times on the billing looking to make a name for themselves. Fantasy football enthusiasts will be able to choose create their ultimate UCL, as well as Europa League, drafts in FotballCoin, with all matches featured on the website.