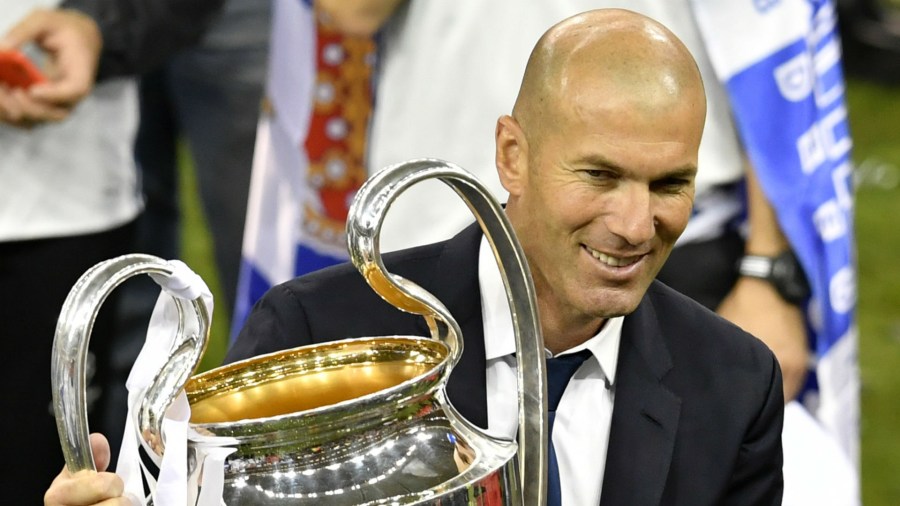 Signup now!
Home » What to expect from this season’s Champions League

The top European competition returns with plenty of familiar names and some newer ones ready to enhance their International reputation.

In many ways, for the biggest European clubs, the UEFA Champions League competition is all that truly matters. The biggest football stage on Earth for clubs, especially in recent years has been organized so that fans can get to see the top names battling it out throughout the season. Days, when lower tier clubs could make a big impact on the competition, are more or less of a by-gone era. It’s the time of huge investments, impressive salaries and transfer fees and tough rivalries.

The group stage of the competition starts today, with current champions Real Madrid hoping to defend their title for a record third time in a row. They will face stiff competition, of course, as the teams try to advance from one of the top two places in each of the eight groups. The final is set to be played in Kyiv on the NSK Olimpiyskyi Stadium on the 26th May 2018. 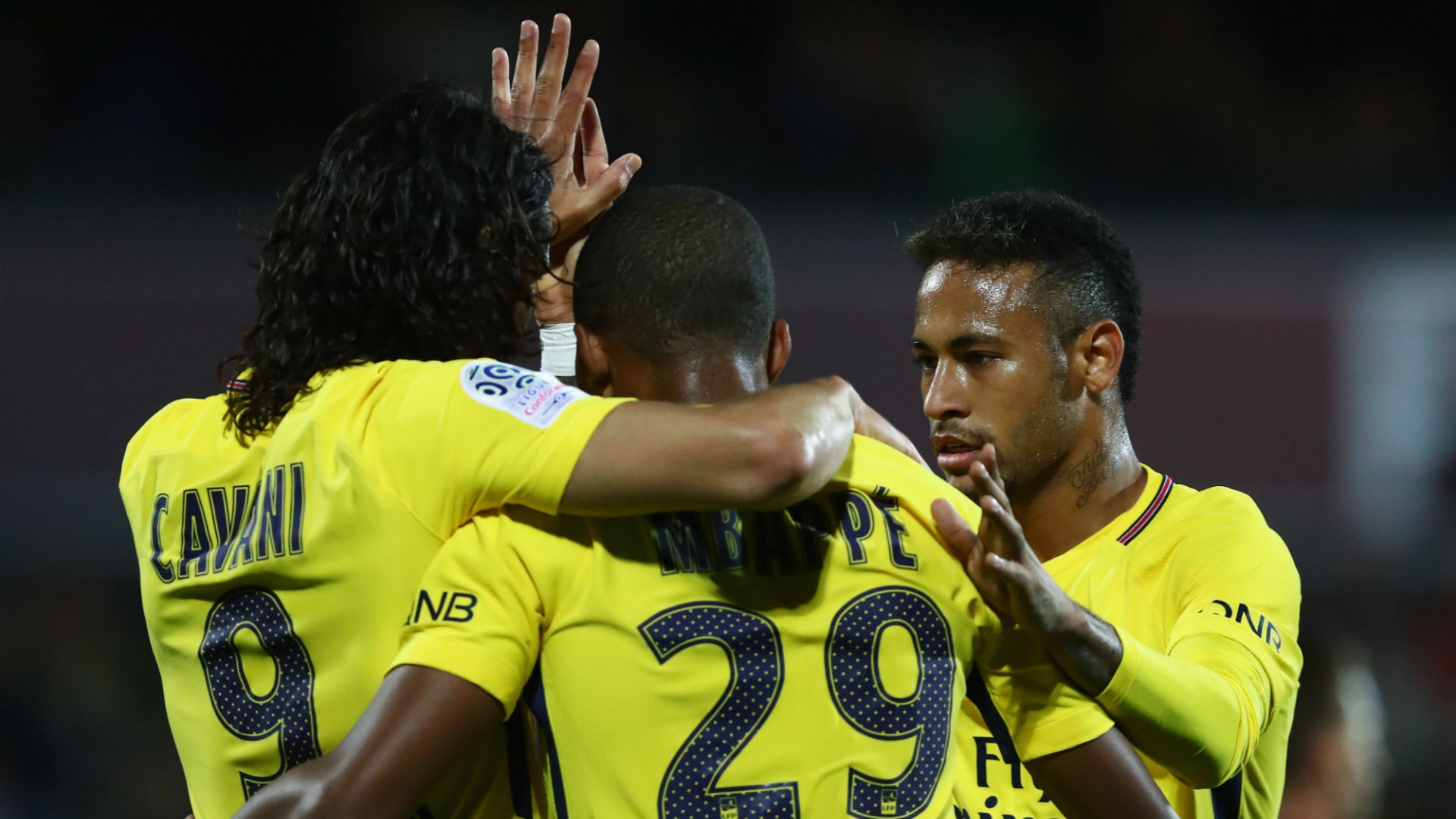 Like any football competition containing famous players and teams, organizers intend that the top clubs meet in the final stages. Even so, the draw for the groups has proven very interesting. There are, of course, the groups where the top two teams to qualify look to be almost a certainty, but there will be tough encounters and derbies played nonetheless. The most interesting group drawn looks to be Group C where heavyweights Atlético de Madrid, Chelsea and Roma, battle it out with potential surprise Qarabağ for the two qualifying spots.

There’s also Group D offering the derby between Barcelona and Juventus. Both teams will also have to deal with the experienced sides of Olympiacos and Sporting CP. Reigning champions Real Madrid have their work cut out for them, as well, having been placed in a group that also hosts Bundesliga’s Borussia Dortmund and English Premier League’s Tottenham Hotspur. 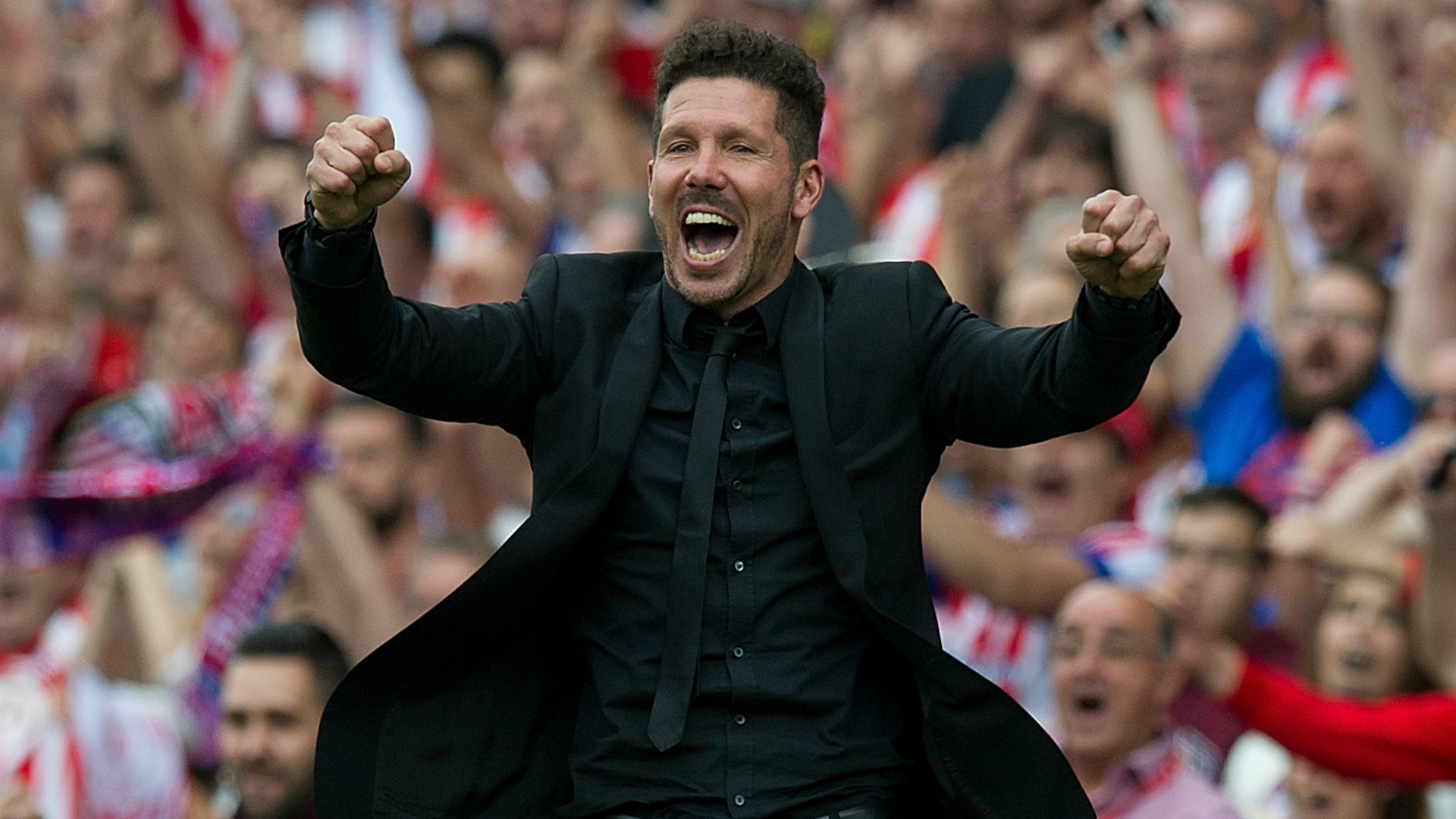 So, who are the competition favorites and who is bound to embarrass themselves? It looks as if each season of the Champions League brings to its final stages a similar group of teams. It’s also true that each season offers a few embarrassing moments of football giants being eliminated early on and, more often than not, in rather humiliating fashion. (Sadly, we were thinking of Arsenal too).

The fact is that the Champions League has not offered many surprises in terms of winners for years. Then again neither does the World Cup. The big favorites are always teams like Real Madrid, Juventus, Chelsea, Atletico Madrid. Teams like Barcelona and Bayern Munchen, specializing in performing well in UCL, seem to be in decline, but cannot be counted out. The Manchester clubs have invested a great deal in boosting their squad and will surely be setting their sights on, at least, advancing to the final stages. 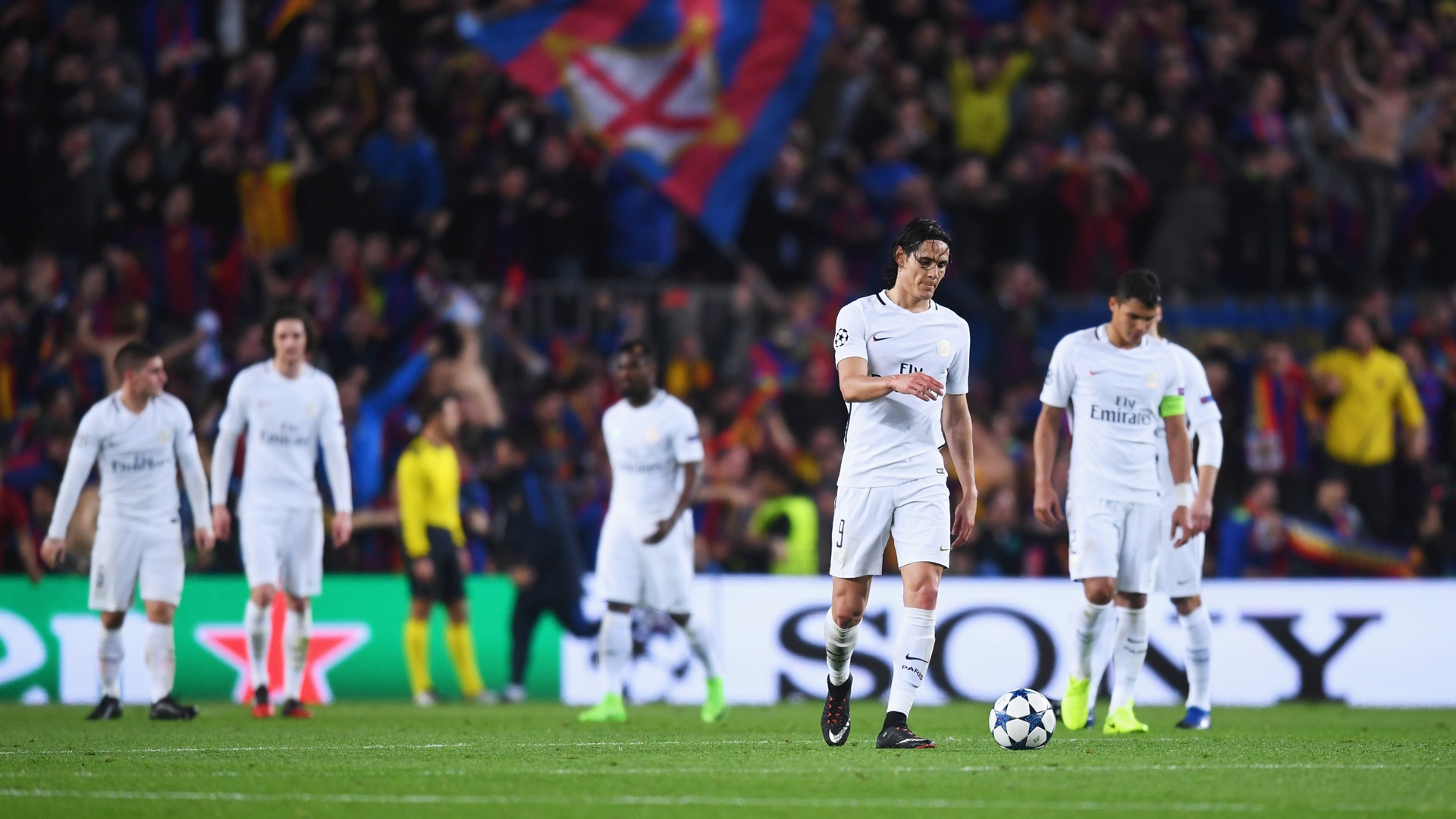 It looks like the team to look out for is PSG. The Ligue 1 team has held winning the trophy as their top objective in recent seasons and their recent transfer spree indicates their intentions have not changed. Will just have to wait if their newly improved squad is up to the task. 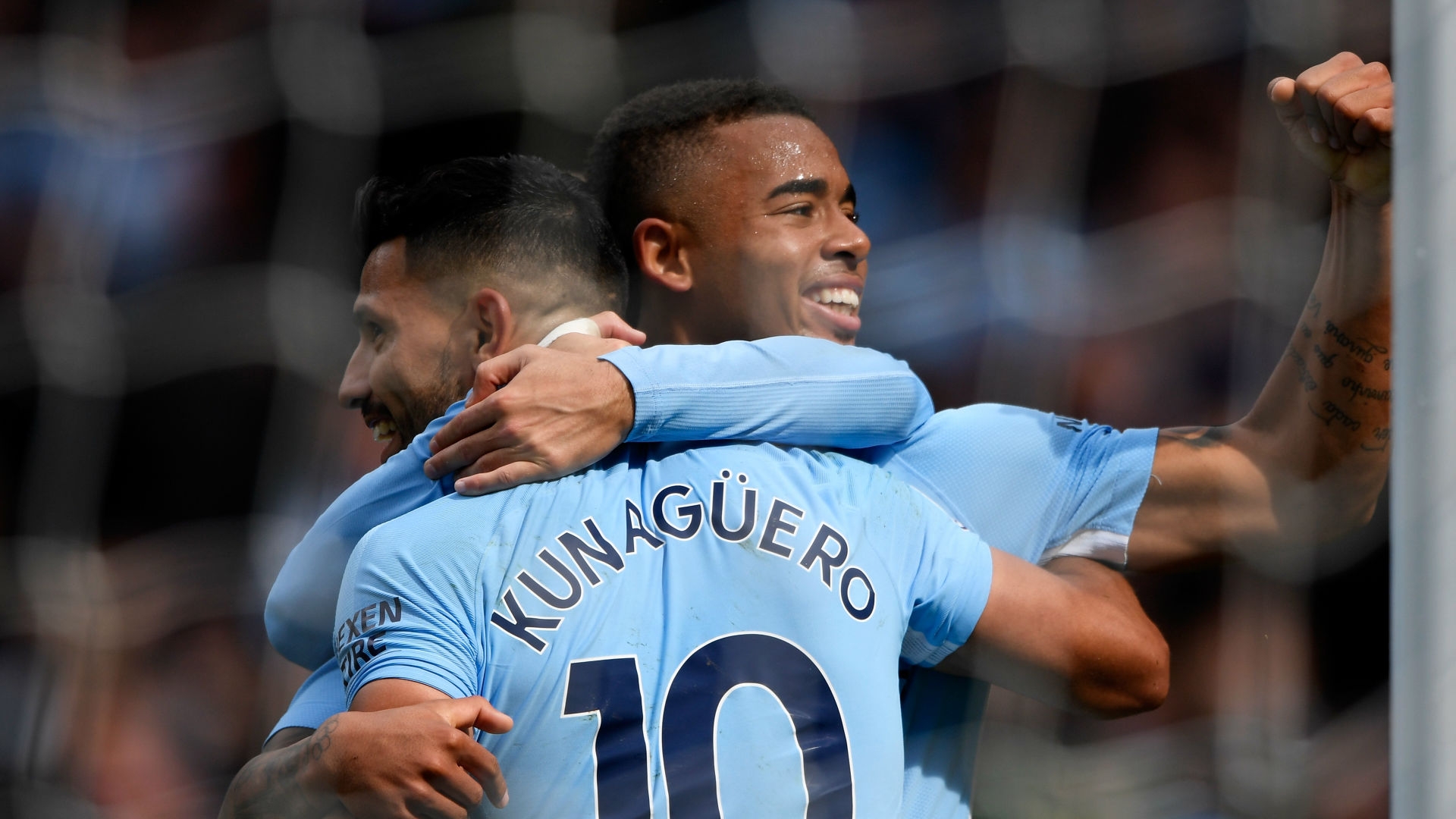 There’s a long season ahead of us, complete with shock turns, drama, and surprising performances. The Champions League group stage offer a bit of action for everyone, with the likes of Basel or Sporting or Celtic shaking hands with the big names. As always, the future is unwritten. One thing we do know is that the Champions League is available in FootballCoin with competitions starting today and throughout the season.