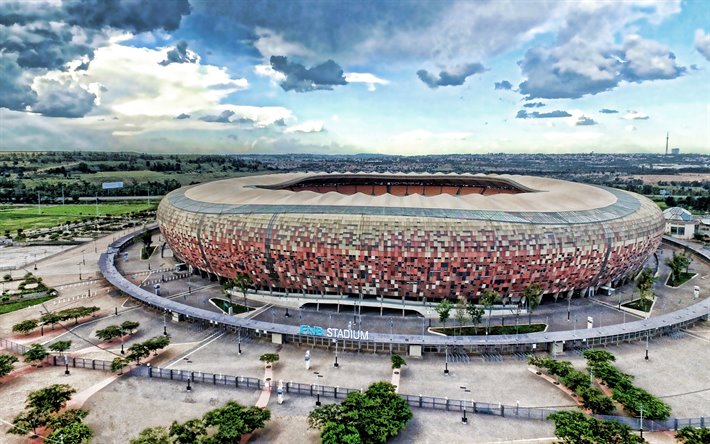 Signup now!
Home » What is the biggest football stadium in the world, and will is open again?

What is the biggest football stadium in the world, and will is open again?

The FNB Soccer City located in Johannesburg, South Africa is the continent’s largest football stadium. While the construction of the stadium began in 1987, and hosted numerous important events, such as Nelson Mandela’s first speech out of prison (1990), it underwent a major reconstruction as part of the 2010 World CUp tournament held in South Africa.

The stadium has a capacity of 94,736, while it previously held 40,000 people. It’s currently the third biggest soccer stadium in the world, and events such as the soccer World Cup final and rugby matches have been held here.

At the time of writing, restrictions are still imposed across South Africa. These include a curfew and a ban on family visits. Large-scale sporting events are expected to be out of the questions for the foreseeable future.

One of the more legendary football stadiums in Europe, Camp Nou is the home-ground for multiple-Champions League winners, FC Barcelona. Construction on the stadium began in the early 1950s. It was inaugurated in 1957, and has undergone several minor changes since then.

Besides hosting Barcelona’s matches, as well as international matches (such as the 1986 Champions Cup final), the stadium served an important role during the 1982 World Cup hosted by Spain. For the quarter-final match between Argentina and Belgium, 95.000 people packed the stands. At present, the Camp Nou has a capacity of 99.354 seats.

At the time of writing, Camp Nou matches are being played without fans. However, recent discussions, have proposed that supporters be allowed to view matches in the 2020/21 season.

Rungrado 1st of May Stadium

Rungrado 1st of May is, according to numerous sources, the world’s largest football stadium. The stadium is located in Pyongyang, North Korea, and as you might guess, is controversial for a number of reasons. Not least of all for its capacity, which officials say is higher than 150.000.

While that number cannot be fully attested, the Guinness Book of World Records registered over 100.000 participants for a gymnastics event that took place in 2007.

The stadium was built during the late 1980s in a bid to outdo South Korea’s effort to host the 1988 Summer Olympics. The Rungrado 1st of May Stadium ended up being used for the 1989 World Festival of Youth and Students. Since then it has been used mostly for political events.

At the time of writing, not enough is known about the measures taken in North Korea during the recent coronavirus outbreak. 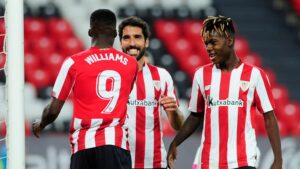