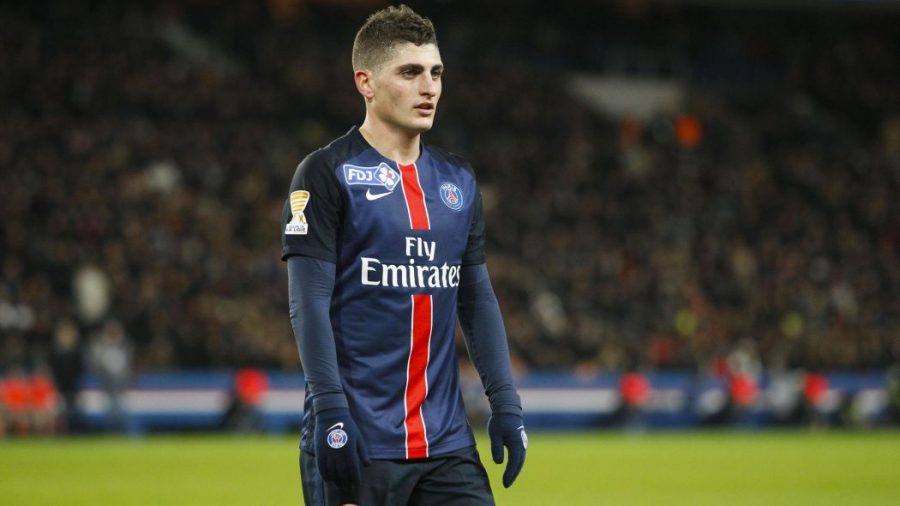 Signup now!
Home » Verratti to remain at PSG if the squad can be improved

Marco Verratti is heavily linked with a move to Barcelona, but the midfielder says he will stay at PSG as long as club keeps its promises.

The promises that Verratti is speaking about have mostly to do with investing in world-class transfers. PSG has seen a lot of growth since the club’s takeover in 2011. However, the team has failed in reaching their dream of playing the Champions League final. 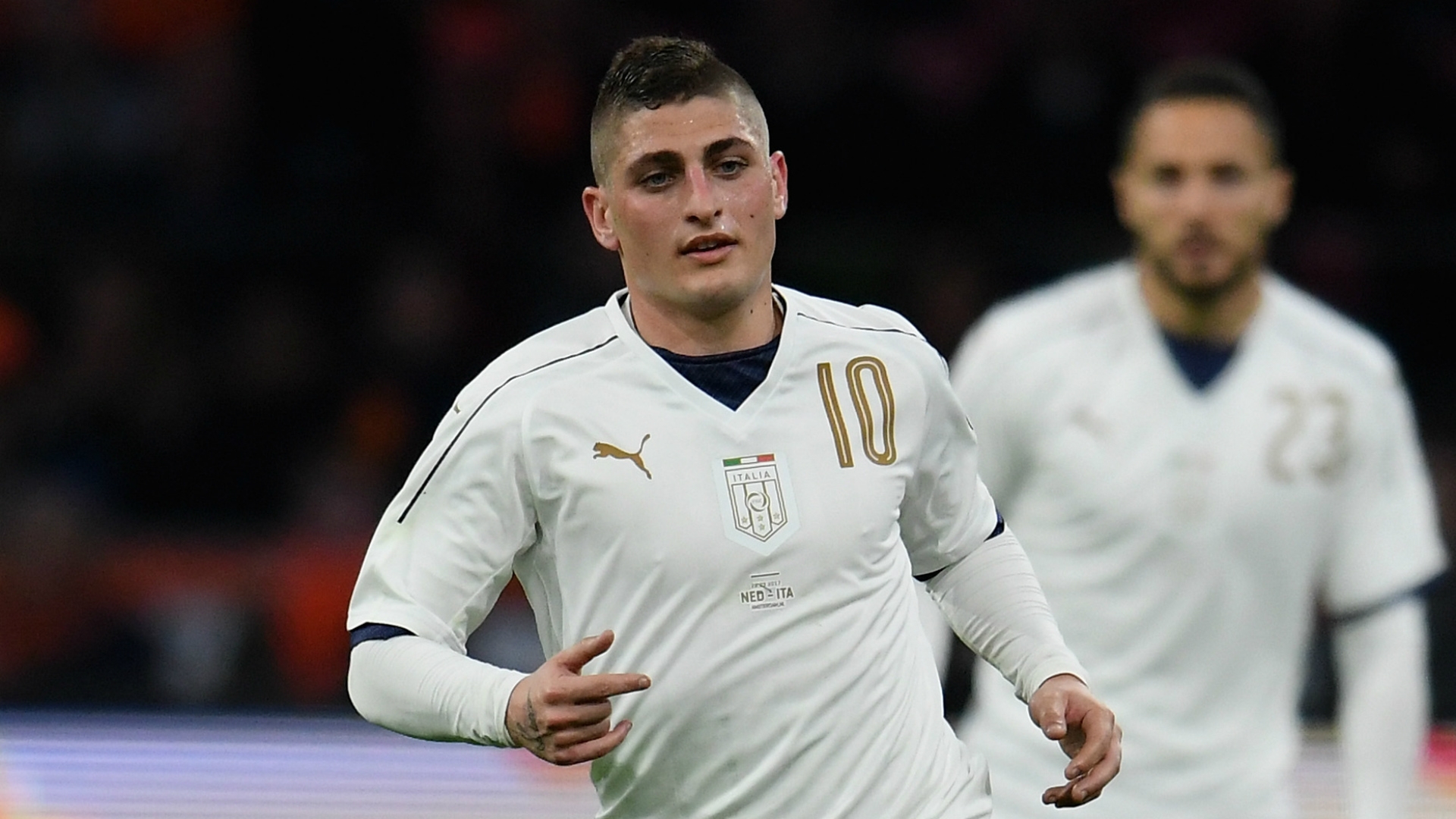 Furthermore, this season felt like a step backward for the club. PSG was no longer the most talked about team in France. That accolade went to Monaco, who also won the Ligue 1 trophy. It was PSG’s first loss of the France championship in five years. Even worse, PSG was knocked out of the Champions League following a 6-1 defeat to Barcelona in the second leg of the Round of 16. 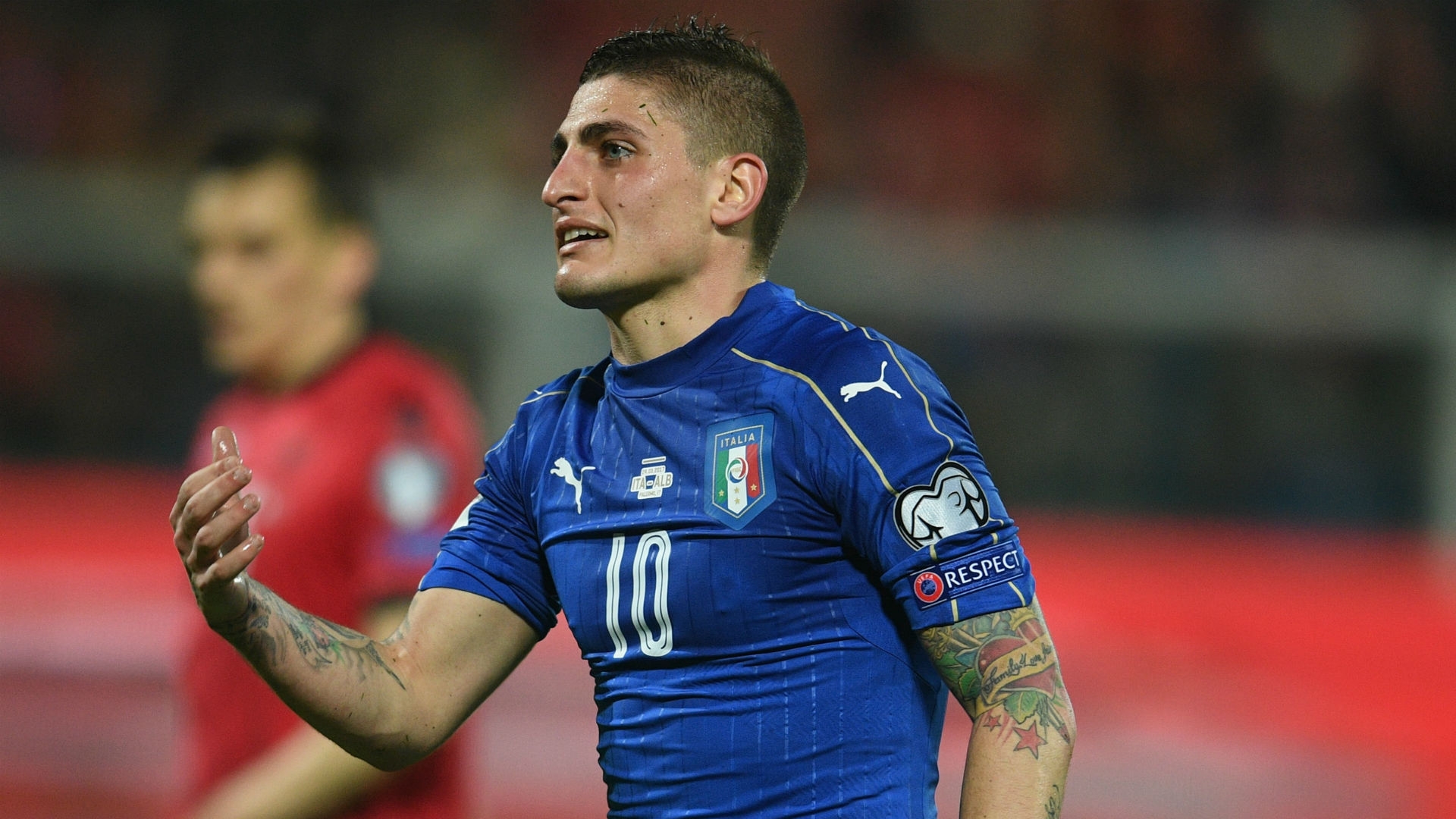 Verratti spoke to Gazzetta dello Sport about his situation at PSG. The midfielder seems to confirm the rumor that there is great interest for his services from other clubs. Regardless, the Italian says he would not be inclined to leave PSG if the team makes the necessary transfers to guarantee the club moving forward.

“I do not have to go at all costs, but I want to see if they really buy champions this time. If they do, I will be happy to stay. But every year they say they will make a big team and then we have seen the results. The promises from PSG alone are not enough, but if this time Henrique keeps to what he says, then I will be happy to stay, no one at all obliges me to leave.”

Barcelona is in a similar position to PSG, having lost the Primera Division title and needing to strengthen for next season. Marco Verratti would be the perfect addition to the squad and the club is reported to be ready to spend a large transfer fee to ensure this happens. 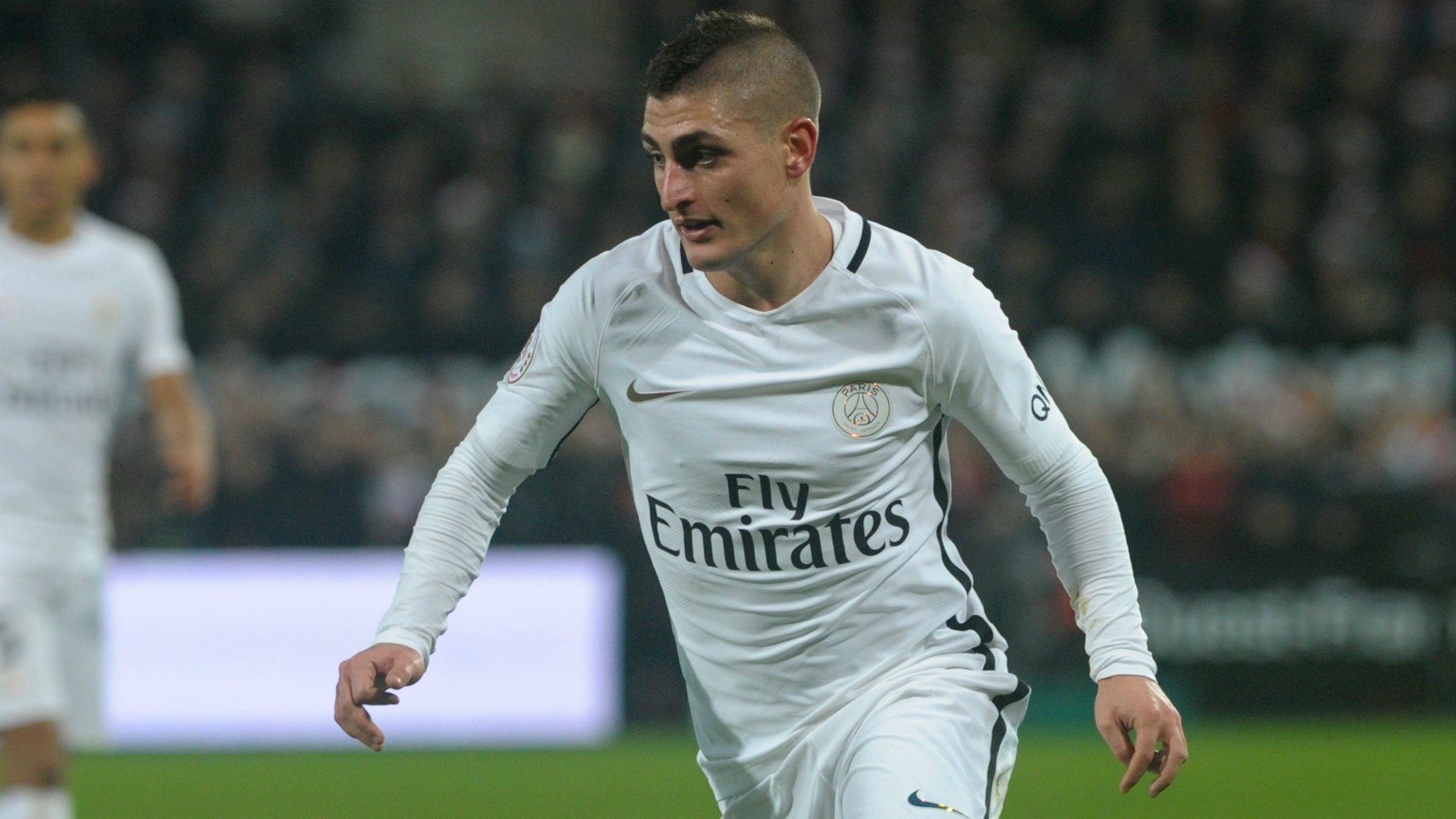 Players and representatives of PSG have said that the club is focusing much of their energy on having Verratti stay. The player is set to meet with club’s president and sporting director to discuss a new contract. Besides improved wages, PSG’s board is expected to also commit to significant improvements in their transfer policy.