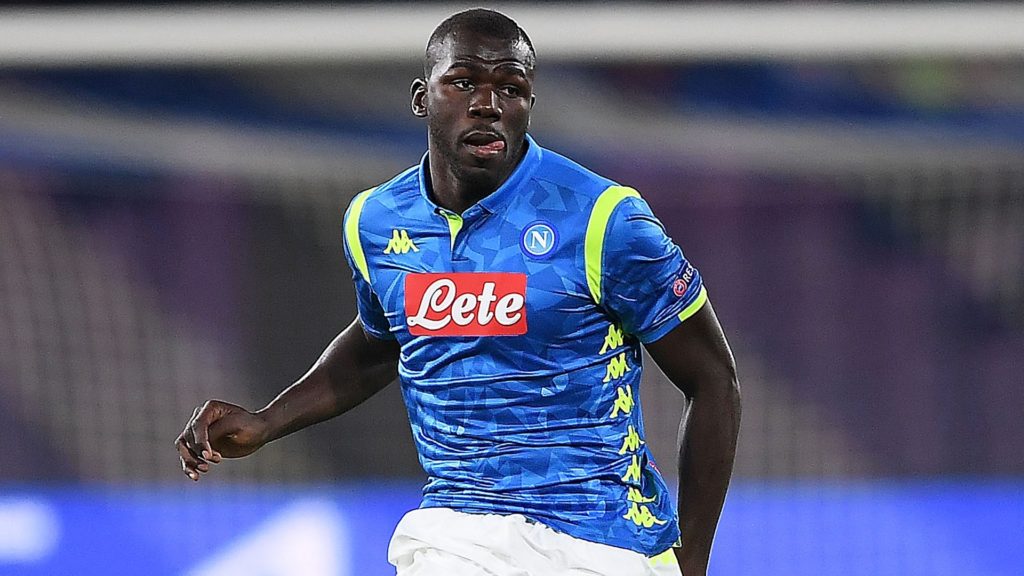 In a bitter twist of fate, last night’s Champions League encounters brought the untimely elimination of two Italian clubs, Napoli and Inter Milan. While those teams fought until the final whistle, it was two British sides, Tottenham and Liverpool, that will qualify in their place.

Napoli dominate group, but lose out in final day

Early forecast favored Napoli for the final match of the group. The Italians were battling Liverpool and PSG for a place in the knockout round. But they seemed to have the easiest of time, needing only a draw away to the Reds to go through.

Liverpool looked, perhaps, to be the more motivated side on the side, but otherwise there was little to separate the two sides. In the end, Mohamed Salah’s goal and Insigne and Mertens’ inability to score made the distinction.

Napoli could have still gone through, had Red Star Belgrade managed to keep PSG from winning. But the Parisians slid away to a comfortable 4-1 victory on Serbian grounds. This means that PSG finish the round as group winners and are accompanied in the next stage by Liverpool.

The Serie A vice-champions will move over to the Europa League, becoming, alongside Chelsea, Arsenal and AC Milan, focal points and favorites of the competition. It’s a bitter pill to swallow, but it creates  an avenue through which Napoli may become favorites to win silverware this year, albeit not the first tier of European football.

The youngster has staked a claim in Liverpool’s highly competitive side. His performance last night makes him the best scoring player across the the fantasy football  competition.

Do we have any more European fantasy football? Why, yes, of course. FootballCoin is hosting a free contest today that includes all of the Champions League matches being played tonight.