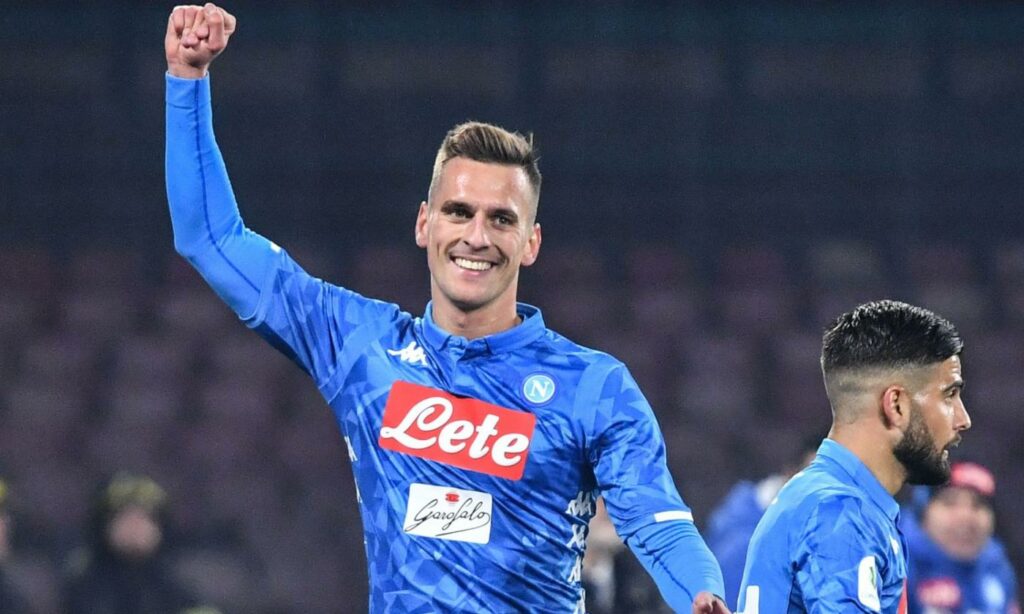 Transfer listed players aren’t exactly announced as clearly in real football as in the Football Manager games. However, given their sparse playing time, comments from the manager, or simply comments from the rumor mill, we can assume that these players could be on their way out this winter. Here are the biggest “transferrable” players in football.

It’s hard to know if Christian Eriksen rues his decision to leave Tottenham Hotspur and join Inter. On the one hand, sure he is not forced to “park the bus” under Jose Mourinho. On the other hand, sitting among the best teams in the Premier League must look pretty good about now. The Danish playmaker has gotten little playing time under Antonio Conte. Giuseppe Marotta has confirmed that the player is available for transfer at the earliest opportunity. A sad end to a new adventure.

Isco, like Gareth Bale, has long been facin a strange battle at Real Madrid. Sure, he is a multiple Champions League winner and Spanish international. Then again, Real Madrid is no ordinary club. Zinedine Zidane hasn’t favored him this season and Real look ready to part with the midfielder should the right opportunity arise.

Jesse Lingard has become something of a football meme of late. However, United fans that have watched his evolution will know that this is, at least, partly unfair. Lingard, however, who still prizes his skill as a top-class talent, hasn’t played at all this season, apart from two appearances in the League Cup. A new challenge, most likely, beckons.

Like Lingard, Phil Jones’ time as Manchester United seems to have long come to an end. He is rumored to be joining Newcastle United this winter.

Arkadiusz Milik has done a pretty swell job since joining Napoli from Ajax Amsterdam. The reason for his prolonged absence has been, however, his refusal to sing a new deal with Gli Azzuri. He is on the transfer list for certain and Napoli hope to cut their loses before the player is able to walk away free this summer.

The biggest player in the world is still to decide on his future. Sure, he is the icon of FC Barcelona. But, his contract expires this summer. Following the breakdown in negotiations with former club president Josep Bartomeu, the iconic number 10 may be looking for a new adventure.

It remains to be seen if Barca is willing to cut a deal this winter or risk losing the player in the summer on a free deal. Yes, there are some suggesting Messi will simply join the MLS for a while, before returning to the Camp Nou side prior to retirement. However, as former teammates, Xavi and Iniesta can attest, retiring in Barca shirt is no ordinary task.