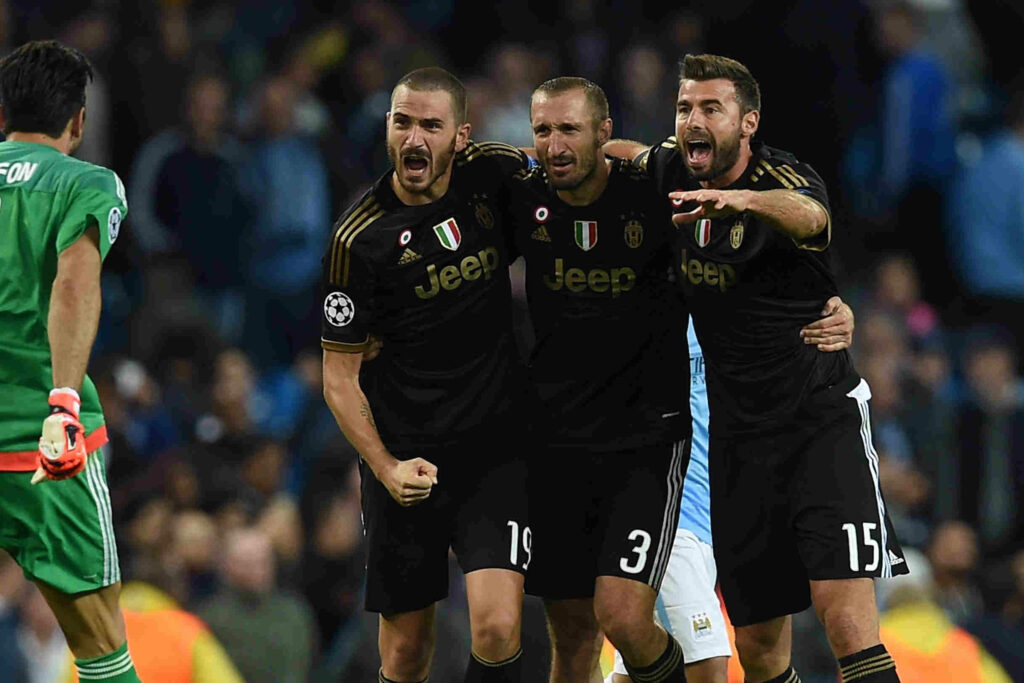 Football is a team sport and no matter a player’s level of talent, they are only as good as those standing next to to them. Today we take a look at the best defensive duos in modern football right now.

Let’s start by celebrating a defensive partnership about to end. Dayot Upamecano has just signed for rivals Bayern Munchen after being pursued by many of the top football clubs on the planet. Technically, it is true that RB Leipzig usually play in 3 line defense, that generally includes Marcel Halstenberg as well.

However, the partnership between Orban and Upamecano was really something special and lead to enjoying an incredible rise through the ranks of German football. At the time of writing, Leipzig has the best defense in Bundesliga, in large part due to this pairing.

Jose Mourinho is known as a defensive-minded manager and he spent a long time before deciding on this defensive partnership. Originally, played in a defensive midfielder position, Eric Dier has been converted to a central defender since the The Special One has taken over the reins at Spurs.

His work with Alderweireld has often been superb, helping the team to a great start to the 2020/21 campaign. Tottenham’s plans for the future are, as always, unclear, so enjoy this one as much as possible.

This was a defensive duo so good that it had to reunited. After spending seven succesful years in Turin, Bonucci opted to join AC Milan 2018. The move lasted for only one year, before one of the most fruitful and famous defensive duos reunited. Newer players have been brought in to the squad, but none posses quite the understanding that Chiellini and Bonucci share.

In 2019, when Bayern was struggling many were tempted to blame the team’s old guard. The appointment of Hans-Dieter Flick as manager of the club brought some changes, but few of them involved replacing the veteran players. Instead, the likes of Boateng and Alaba shone under the new management and in different roles than they’d been used to prior to Flick joining the club.

Bayern has been winning, practically, every major trophy for the last year, and their defensive rigor has much to do with this. With news that Alaba may be leaving the club this summer, it’s a good time to dwell on one of the Bavarians’ best period in their history.

Manager Diego Simeone is one of the greatest tacticians of modern defensive football. Atletico’s players are expected to put in the work and keep their wits about them at all times. This season, they are first in La Liga, favorites to win the trophy. This is in no small part due to the defensive dup of Savic and Felipe. Together with goalie Jan Oblak, they are responsible for maintaining an incredible defensive record for Atleti, the best in Spain in 2021.