Signup now!
Home » Manchester United run away with three points, but there’s little to celebrate ahead of Manchester derby

Manchester United secured an important victory over Bournemouth. While the three points will serve United’s Premier League objective, fans won’t be drawing a collective sigh of relief just yet.

Let’s not be too harsh on Manchester United. This weekend they’ve won three points. Jose Mourinho has kept his job and has appeased the fans. All in a week’s work. What’s more, perpetual superstar hopefuls Anthony Martial and Marcus Rashford delivered the team’s two goals.

That is good enough. Especially in the competitive Premier League. And especially against a tough team like Bournemouth. But it’s hardly the kind of performance that will make rivals like Manchester City, Chelsea and Liverpool tremble in fear.

What went well for United

The Red Devils kept their cool. Despite being 1-0 down, they managed to equalize. They then played their regular game, one that still favors long balls and discourages counter attacks or dribbling.

A defensive blunder from Bournemouth’s men, that included United transfer target Nathan Ake, gifted Rasfhord the chance to score in the dying stages of the game. Clinical, yes, and not a trait associated with United earlier this season. 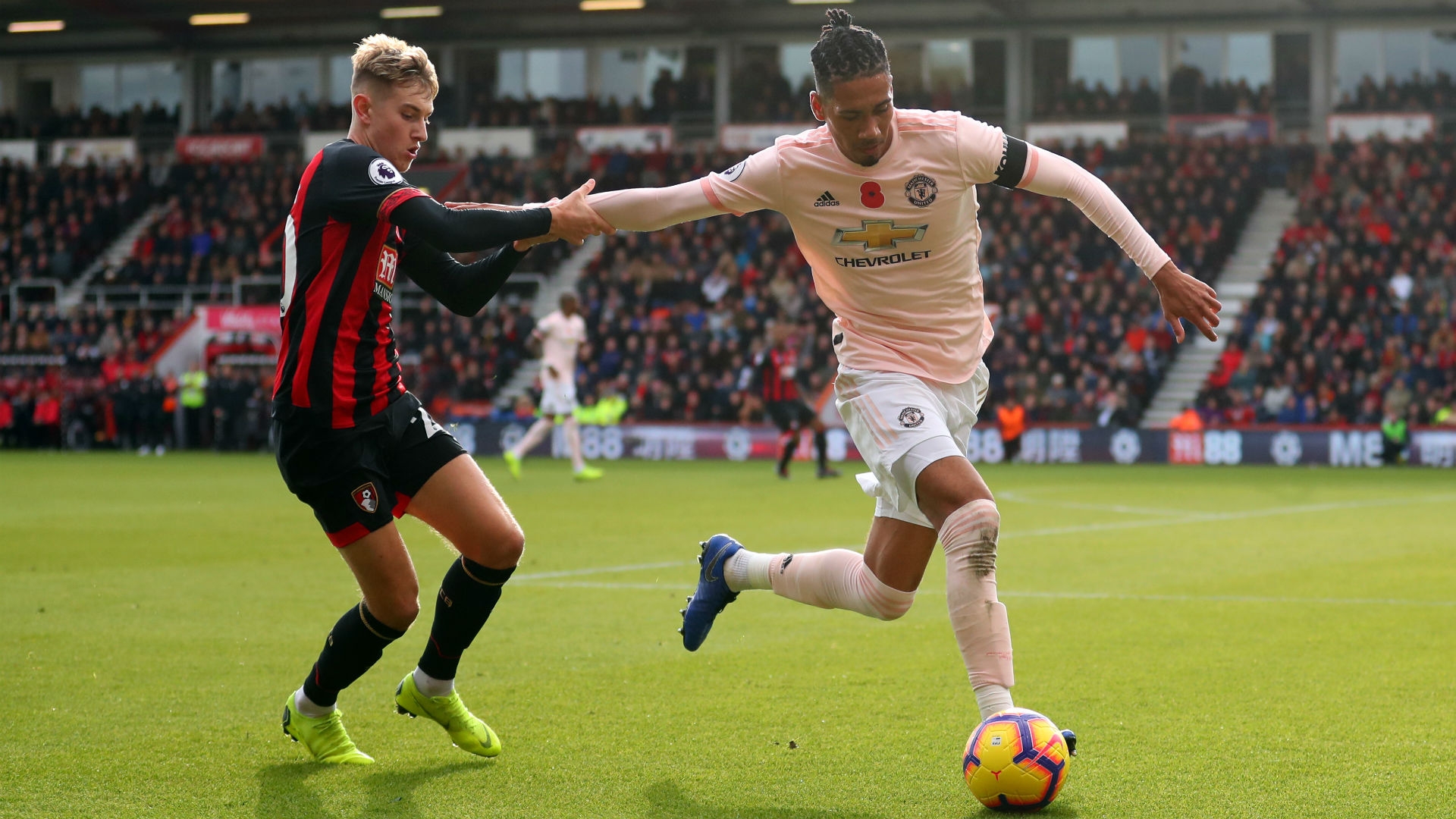 What United still has to work on

You know things have changed, when after the game, the league table shows Bournemouth ahead of United on goal difference. Yet, it is not entirely a coincidence.

United’s players did not play poorly. However, throughout the game, an untrained eye would have had a hard time discerning whether Sanchez was a better player than Wilson, or Pogba better than Lerma. Bournemouth has a good squad, one that does well in a league as highly rated as the EPL. But shouldn’t paying some of the biggest wages in football, give United a slight edge in terms of selection?

The statistics shows two very evenly matched teams. Possession, goal chances, or pass accuracy, are remarkably similar. In the end, only chance, could have separated the two sides. And despite both teams creating opportunities to score, most of their buildup was the result of long balls. Elbow grease is still the crucial element at Old Trafford. Is this a strategy that can work on Europe’s biggest teams? United’s match against Juventus may shed some light on this, but we probably already know the answer.

Manchester City won 6-1 at the weekend against Southampton. It was a result many expected. Just like many expected United to struggle in their game against Bournemouth. What’s more, manager Pep Guardiola was critical of his players, saying that the team can and needs to improve. Yes, to win over Liverpool and Chelsea, City must play better. This need not apply to the match they’ll be playing against United in a week. At least not if things remain as predictable as they’ve been so far.

It’s not all doom and gloom for Jose Mourinho

It does feel that some of the atmosphere at Manchester United has become more tense as a result of the extreme media coverage. Yes, some of this is true. United is not a poor side. They have a squad consisting of world-class players. At the helm they have a world-class manager. It’s not bad today and things may yet still improve. However, with all the resources at hand, it’s not crazy for fans to think the team can do better.