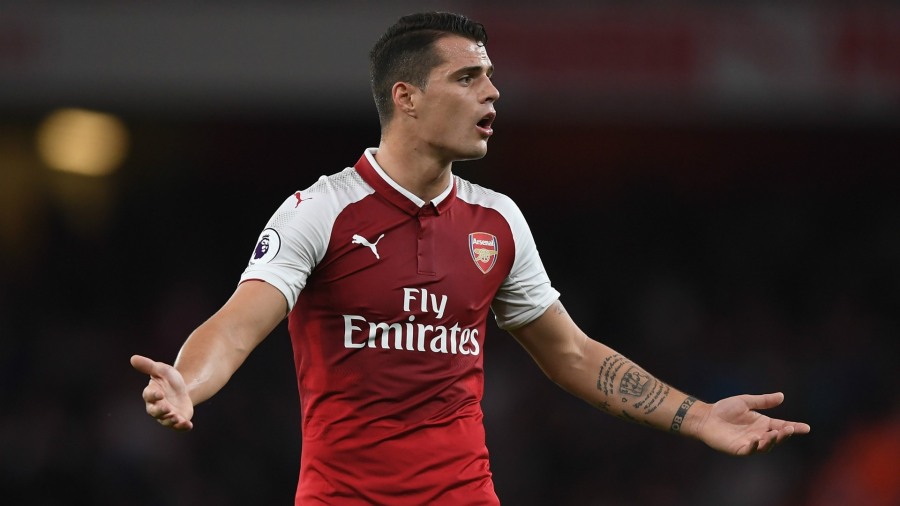 The stats behind Liverpool’s important victory against Arsenal

The stats behind Liverpool’s important victory against Arsenal from FootballCoin on Vimeo.

“We need to learn that we can do things like this every three or four days because otherwise will we have a problem during the season,” says Jurgen Klopp. Indeed, this will be the most important thing Liverpool will wish to take away from this game. Klopp’s side has proven, as they had in the previous season, that they are a top team when playing against top teams. But will Liverpool be able to stop losing points to the lower tier sides?

The heavy loss must have reminded Arsenal fans of last season’s woes. While the Gunners are also far from being consistent in recent years, their performances this season have generally been at a good level. The defeat to Liverpool is sure to shake morale in the dressing room. Arsene Wenger will need to act quickly in order to save the team from going down the path of last season, which saw the London side finish outside of Champions League qualification.

Review of week 30 in the EPL

“It is always nice to score at Old Trafford” says Sigurdsson 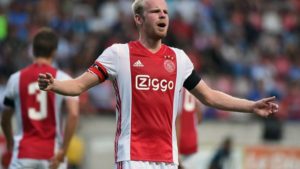