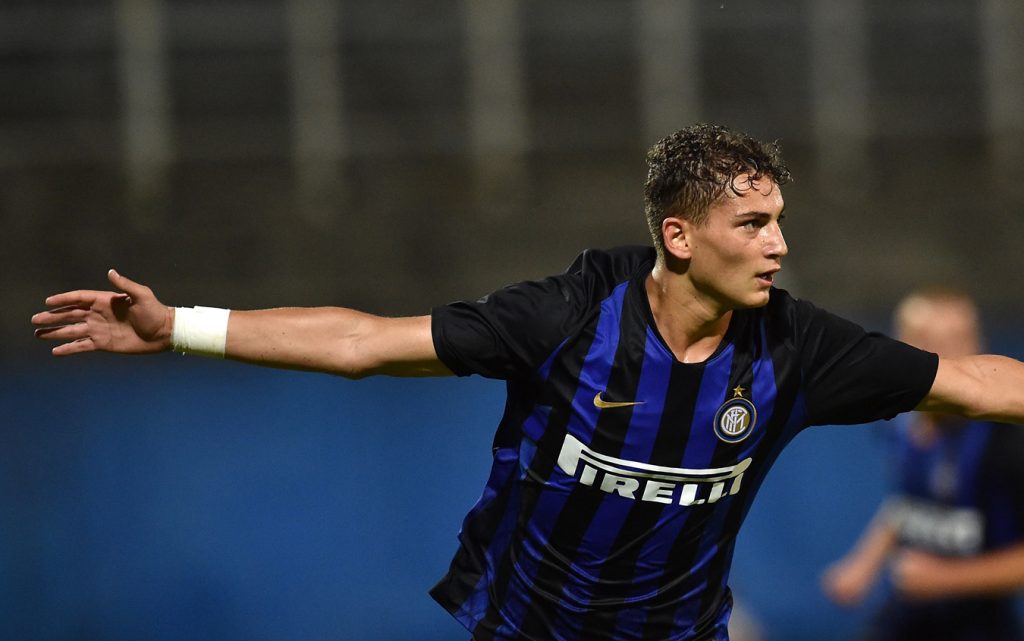 Serie A, in recent years, has regained its rightful place as one of the most beloved football competitions in the world. The second-tier of Italian football Serie B is also a powerful breeding ground for talent. Here are the five most valuable players in the league whom, most likely, we will see in FootballCoin fantacalcio soon.

Samuele Ricci is listed at 9 million euros by Transfermarkt. At only 19 years of age, this is a good indicator of the potential of the midfielder. This season, Empoli has dominated Serie B, and should Gli Azzuri manage to resist selling Ricci to one of his many suitors, we are likely to be seeing him in FootballCoin contests in a few months, with Empoli favorites to win promotion.

Davide Frattesi is another young midfielder of considerable slill. The 21-year-old is signed to Sassuolo. but has spent the last three years on loan and proving his skill. He has had a good campaign with Monza, and there is little doubt Sassuolo will give him a chance to start for them, in Serie A, next season.

Sebastiano Esposito is one of the great hopes of Italian football. Seen as a natural goalscorer in development, the 18-year-old made his debut for Inter Milan at just 16 years of age. He has been loaned out to Venezia this season, but, no doubt, the goal is for the Nerrazzuri to develop him for the immediate future.

The 22-year-old Albanian, who also possesses Swiss citizenship, has been an integral part of Empoli’s bid to win promotion. He has played nearly every game, scoring three goals and providing eight assists along the way. An international career looks on the horizon for the player, while Empoli will look to depend on him next year in the top-tier.

It’s difficult to scan the list of most valuable players from any league and not include a Brazilian. Carlos Augosto is a 22-year-old left-back who got his start playing for Corinthians before making the leap to European football. The player has also shown to possess good technical skills making him a well-rounded, modern wing-back, the kind of which many teams will have their eyes on in the future.

What future greats are you keeping tabs on? Why not put your fantacalcio skills to good use, joining FootballCoin, creating your ultimate Serie A draft, and winning real prizes?