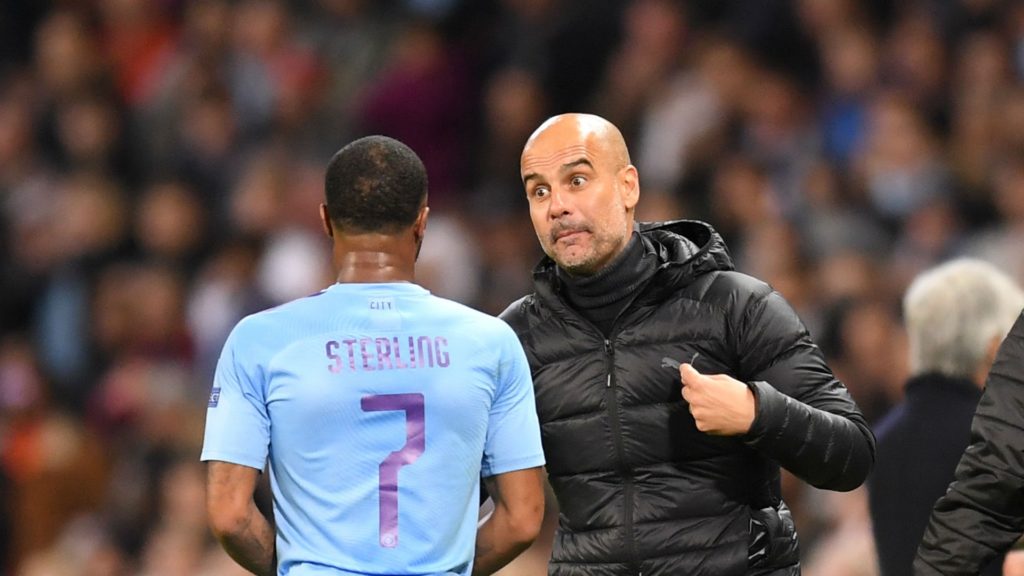 It’s hard to imagine it now, but Sterling’s name once called upon visions of wasted talent and star behavior. There is little debate about his potential nowadays. Sterling, the perfect Guardiola player, managed three goals in the Premier League side’s important victory over Atalanta. Sergio Aguero rounded up the scoring. It finished 5-1 and the British champions already look ahead to the knockout stage, having won each of their first three matches.

Raheem Sterling managed an impressive 56.7 points in last night’s fantasy football contests. Still, there was one player that surpassed him in the individual standings. Galatasaray keeper, Fernando Muslera ,was the recipient of 63.3 points following a stellar display against former European champs, Real Madrid. (Interesting tidbit of info: Sterling also managed to score the third fastest hat-trick in the history of the Champions League)

Real barely scraped a 1-0 victory in Istanbul. There’s little reason for celebration however. Zidane’s men proved wavering in front of goal, with Muslera able to keep out 18 shots on target.

Paulo Dybala back in the limelight? 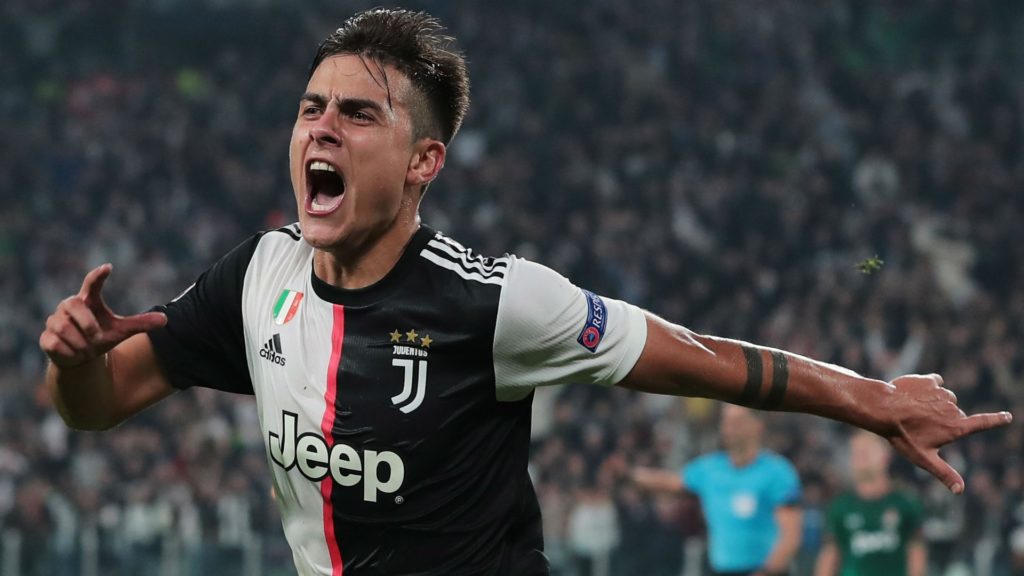 It’s been a difficult year for Argentine forward Paulo Dybala. Once a central piece in Juventus’ attack, the player’s influence threatened to become non-existent. Against Lokomotiv Moscow, manager Maurizio Sarri made the unexpected choice to start both Cristiano Ronaldo and Dybala in Juve’s attack.

The risky move paid off. Despite going down early, after a goal from Aleksey Miranchuk, Dybala netted twice towards the tail-end of the game to bring three points to the Turin club. Juve lead a tough group that also includes Atletico Madrid and Bayer Leverkusen, who had met earlier in a match narrowly edged out by Atleti. 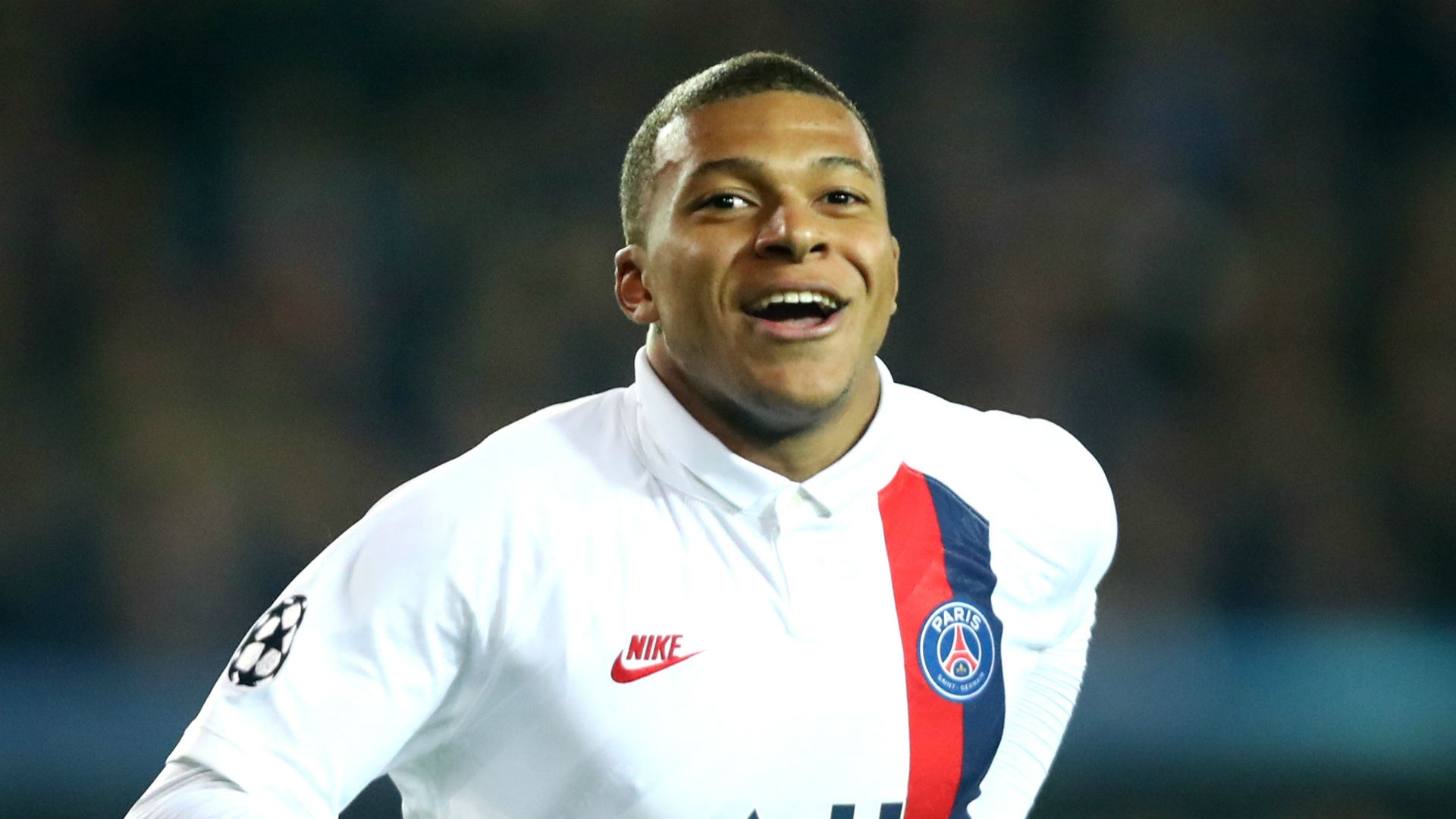 Breaking a record set by Lionel Messi is not something many players can boast having done. Mbappe is no ordinary player however. The 20-year-old scored three times in PSG’s well earned 5-0 victory over Club Brugge.

The World Cup winner has now scored 15 goals in the Champions League. He is the youngest player to reach 15 goals in the top European competition. What is more remarkable is that Kylian Mbappe‘s hat-trick was scored despite the player having just returned from injury and in spite of him entering the game in the 52nd minute.

The second batch of Champions League matches from Week 3 of the group stage takes place this evening. If you have an idea about what an ideal fantasy draft should look like join the FootballCoin contest taking place this evening.