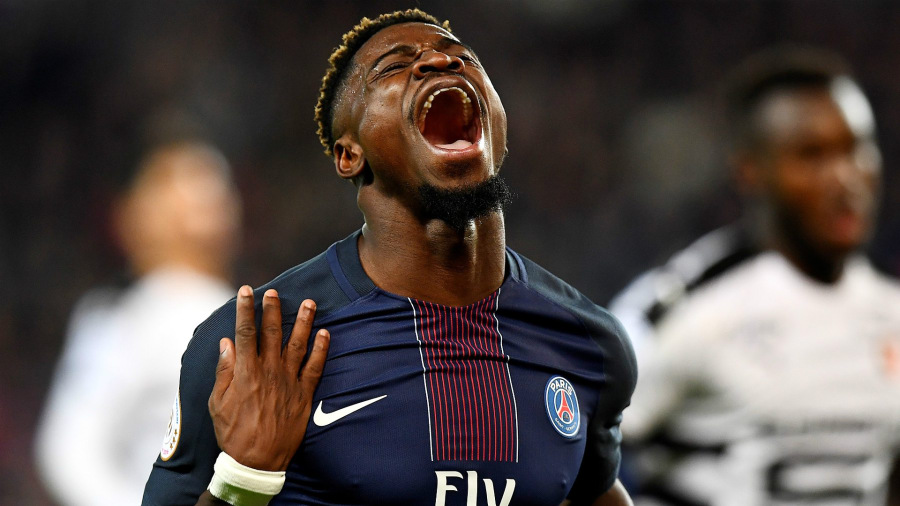 Fact of the Day, VideosxfcediSeptember 22, 2017

Serge Aurier could make Spurs debut this weekend from FootballCoin on Vimeo.

Mauricio Pochettino told reporters that they might not have to wait long for Serge Aurier to make his debut for Spurs. The player is expected to get some playing time when Tottenham meet West Ham United, on Saturday, in the Premier League.

Aurier was the team’s biggest transfer during the summer break. It was a transfer the club managed to make happen in the dying stages of the transfer window and one that players and club hope will sstrengthenthe team’s defense.

Tottenham Hotspur ended last season in second place, but this year has been somewhat of a disappointment so far, with the club five points ahead of the first place after only five games played in the league. Aurier’s involvement will depend on his level of fitness. Pochettino says that if fully fit, the player could get his chance to represent Spurs.

5 things… Juve in pursuit of perfect 10 against Palermo 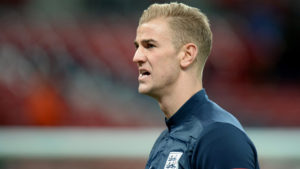