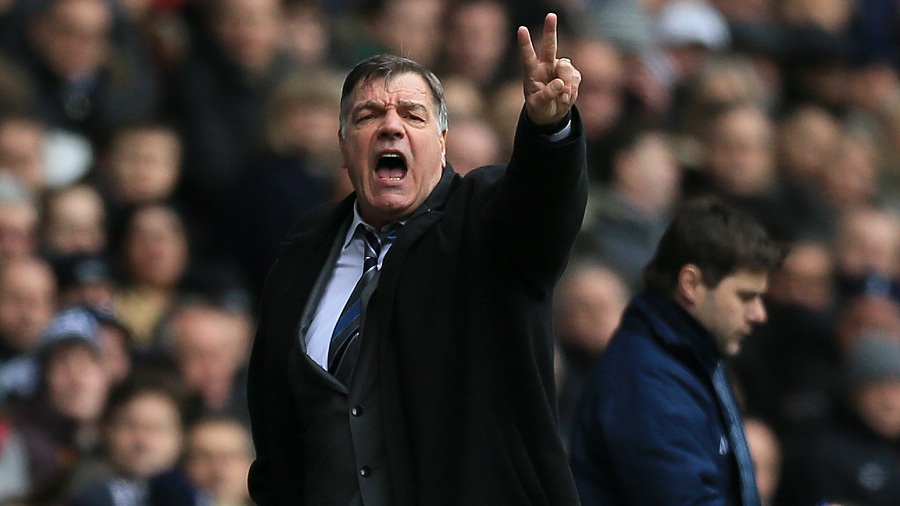 We will try to find the right answer to this question in our new series that debuts today. We will dissect every aspect of fantasy football and analyze it from the bottom to the top.

Right now there are a lot of choices you can make as a virtual manager, but the closest to a real football manager is fantasy football. It is neither chance nor luck that is involved. It is about the hard work needed to obtain the best results and take a place among the best.

Our journey will lead us inside the world of FootballCoin, the fantasy football platform that attempts to take the world of fantasy football/ soccer to the next level. Prizes are big and expressed into the game’s own cryptocurrency, XFC. Having 2 scoring systems, Easy and Pro, it has managed to create a system that leaves nothing to chance and rewards knowledge more than anything else.

Fantasy Football is based on the real performances and statistics of every player involved in a contest. It’s also important to note that FootballCoin is a daily fantasy football platform that lets you create your own desired contests. It gives you the chance to join other users in private contests and also in the ones organized by FootballCoin himself.

Every article from the series will give an answer to the hot topics and questions that interest a fantasy football fan. Using our own algorithms we will attempt to find out which players fit the best for your fantasy team. We will also do our best to explain why certain elements work better in fantasy football then others.

In our upcoming episodes we will further dissect these issues and go further in depth with our findings. Until then, join the fantasy football contests for a chance to win important prizes. 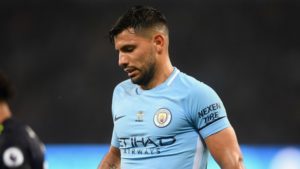