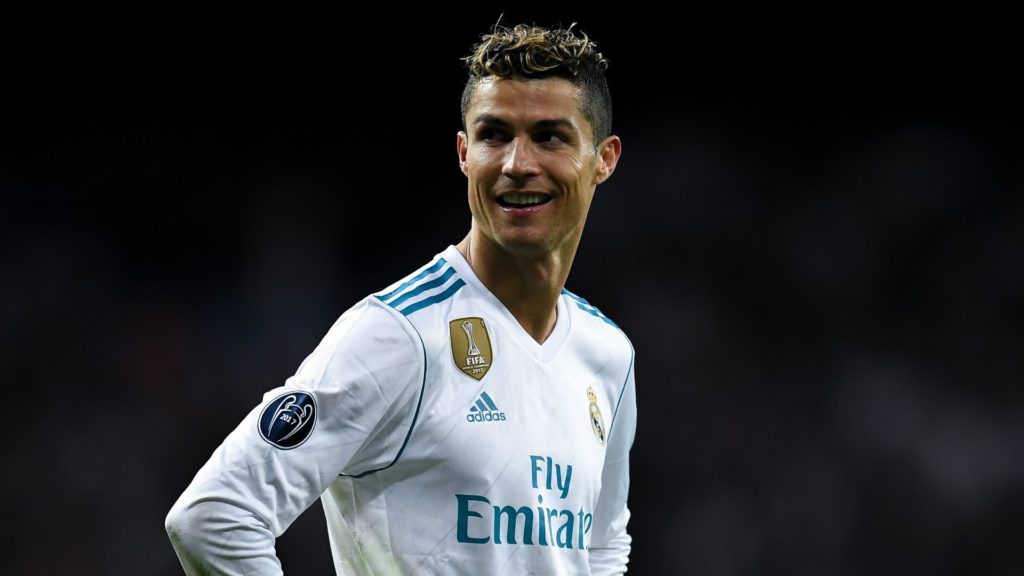 Real Madrid meet Liverpool in the Champions League final tomorrow and many fans see it as a duel between evenly matched football stars Cristiano Ronaldo and Mohamed Salah. Ronaldo, however, is not impressed with the comparison.

Real Madrid are set for their third consecutive Champions League final and their fourth in five years. It’s a great achievement, making the Spaniards one of the most internationally successful teams of all time. At the core of this achievement is, of course, Cristiano Ronaldo. Liverpool, on the other hand, are back in the UCL final for the first since 2005. The club were a dominant force in the 1970’s and although those days are truly to return, it’s a testament to the team’s current squad and manager Jurgen Klopp’s vision, that the team has returned to the summit of European football. At the center of their success this season is without a doubt Egyptian forward Mohamed Salah.

Many may see the final as a duel between Ronaldo and Salah. Many more still see similarities between the two. After all, Salah is the first player truly challenging Ronaldo and Messi’s dominance in terms of award success and popularity. 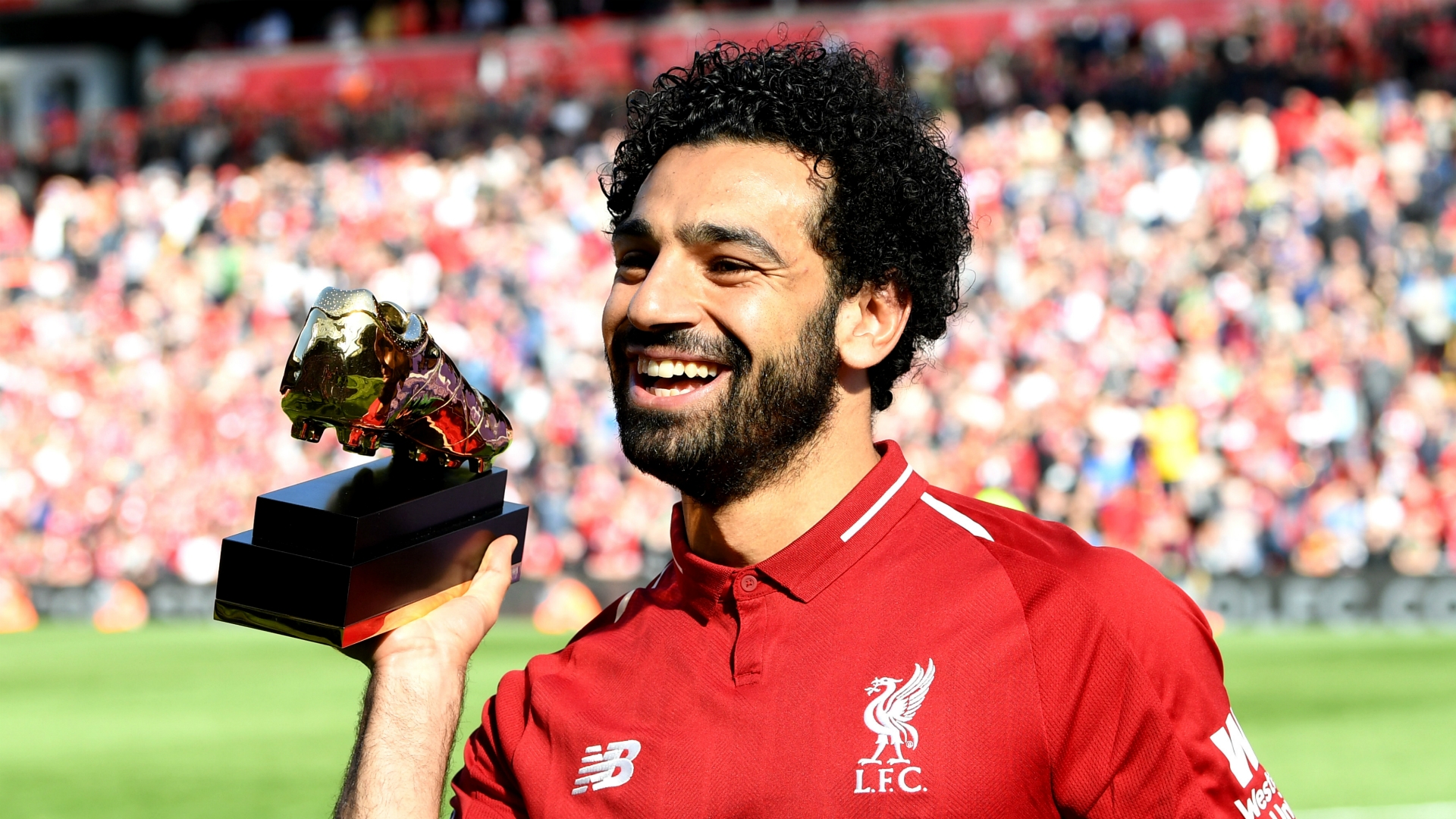 However, the always ambitious and self-appreciative Ronaldo doesn’t understand the comparison.

This will be Salah’s first opportunity to win a major trophy and unlikely his last. Ronaldo, on the other hand, is set to make the history books. If Real defeats Liverpool, CR7 is to become the first player to win five Champions League trophies. It certainly makes for an amazing career, but the Portuguese is focused on the present. After all, Ronaldo’s has admitted his personal objective is to retire at 41 (he is now 33) and continue to win trophies until the day he quits.

The Real Madrid vs. Liverpool showdown is to be played on Saturday and will be hosted through a free FootballCoin contest. Join us in closing this exciting club season. Use your football skill to win XFC coin prizes.

Dani Alves criticizes Camp Nou board over treatment of players