Former Leicester City manager Claudio Ranieri talked about his interest in making a return to the Premier League. It is reported that Crystal Palace and Watford are in talks with the Italian.

The past couple of years have surely been some of the strangest, most eventful ones of Ranieri’s time as a manager. The Italian has had a stellar career which has seen him coach teams like Valencia, Chelsea, Juventus, Inter Milan and others. However, nothing could have prepared the manager for his time at Leicester City.

Ranieri’s Leicester seemed like a prime candidate for relegation at the start of the 2015 season. In surely one of the biggest upsets in modern football, the team won the league. However, in the next season Leicester was once again floating around the bottom half of the table. The club’s board made the surprising decision to sack Ranieri, the man responsible with the club’s most important success with only a year prior. 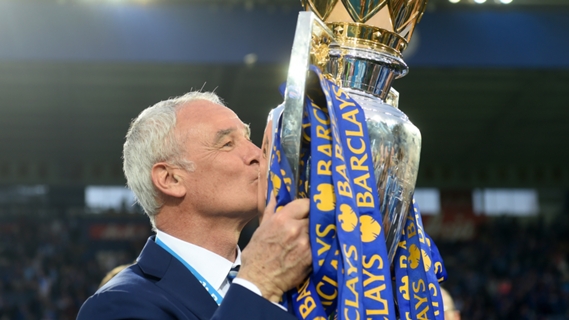 Ranieri has been out of a job since February. He says he is ready to take on a new challenge. It is quite likely the Italian could return to the Premier League. Asked about his impending return, Ranieri had this to say. “I hope so. I’m very stimulated to make another great season.”

Crystal Palace and Watford’s managerial positions have recently become vacant. Sam Allardyce and Walter Mazzarri recently ended their collaboration with the clubs. Ranieri addressed rumors that the teams are inquiring about his services.  “It is only rumours. I feel as well [I could be] a European coach. Italy, Spain, France, England for me is OK.” 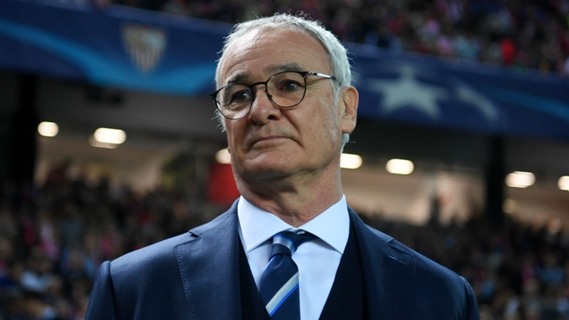 Ranieri is not bitter about the split from Leicester. In a managerial career spanning over three decades, Ranieri has been at the helm of more than a dozen sides. He says that changing managers is a common practice, especially in his home country of Italy. “I think in Italy we are used to this, every three or four matches changing the coach! All the world is the same.”