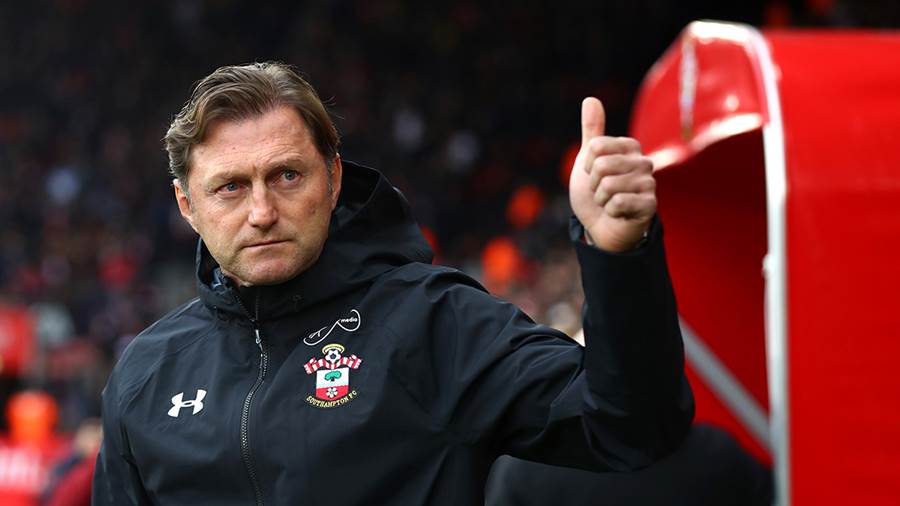 Ralph Hasenhüttl is one of the most hyped managers in modern football. Having successfully guided Southampton, a team that even lead the English competition, briefly, in 2020, many suggest that the tactician is prepared for greater things still. Let’s have a look at the tactics and football philosophy behind Southampton during the 2020/2021 season.

Hasenhüttl is one of a host of German-speaking managers who’ve come to prominence in recent times. As a player, he earned eight caps for Austria. He was known as a powerful striker and was employed by some of the best teams in his homeland.

Ralph Hasenhüttl began his managerial career in 2007. However, his big break came in 2016, when he was chosen as the new head coach of RB Leipzig. This was a team with plenty of money to spend and great talent at their disposal. In his first season, he guided RB to a 2nd place finish, the best in the team’s history. He was, however, replaced by Julian Nagelsmann after his second campaign.

He then joined Premier League side Southampton in 2018. The Saints narrowly avoided relegation in Hasenhüttl’s first two campaigns in charge. However, by 2020, they look like a recharged team. They ended the 2019/20 season with a string of seven unbeaten games. In the following campaign, Southampton even lead the EPL for a brief period.

Ralph Hasenhüttl’s style is predicated on the idea that opposition teams should always be made to work very hard if they want to earn points against his club.

He isn’t nicknamed The Alpine Klopp for no reason. Hasenhüttl’s teams like to press aggressively, high up the pitch. They tend to focus on winning the ball as quickly as possible once lost. The fast-paced tempo is kept throughout the 90 minutes. And, when in attack, they try to create chances within seconds of earning possession.

Hasenhüttl’s methods have nearly always worked. So far, he has helped all his teams punch above their weight. At least for the most part. The only thing remaining is to see what the Austrian can do in charge of a superclub.

Ralph Hasenhüttl is known for, almost always, opting for a 4-2-2-2 formation. Occasionally, this can switch to a more traditional 4-4-2. The manager is known to adapt to his opposition at times, but his rigidity also characterizes his view on football.

This style of football is meant to facilitate quick transitions of play. The four-man diamond of the midfield looks intensely try to win back the ball. Southampton’s two strikers, Che Adams and the exceptional Danny Ings, are consistently on the prowl for pockets of space.

Southampton likes to play through the middle of the park. Players overload these areas. This means that wider spaces need to be under the watch of the wing-backs, Ryan Bertrand and Kyle Walker-Peters.

Southampton’s style is dependent on the players’ commitment. It requires that they run furiously in search of the ball. The Saints are not the best Premier League team in terms of successful passes. It translated into them being forced to win the ball back as high up the pitch as possible.

There’s also the matter of Ings, Adams, and Theo Walcott’s pressing of the goalkeepers and defenders. This puts plenty of pressure on the opponents to land the next pass forward. Ings has had an amazing purple patch this season, scoring five goals in seven matches at the time of writing.

Naturally, given the high amount of stamina required from players, Southampton’s strategy can be hit or miss. Hasenhüttl has, however, made changes in the team’s defensive style to make up for some of last season’s poorer moments. The 9-0 defeat to Leicester City was a particular low-point.

While The Saints’ press high up the pitch, the defensive line tends to run with the opposition’s attackers and not risk direct tackles when unsafe to do so. Instead, the defenders look to block passing avenues.

Ralph Hasenhüttl, as previously mentioned, has sometimes been compared to Jurgen Klopp. This is due, in no small part, to both of the managers’ predilection to have their teams press aggressively. Hasenhüttl himself has acknowledged the comparison but also sees differences.

The Saints concerned with winning the ball back through a tackle. Rather they hope to force the opponents into making a mistake. The Saints’ players always need to synchronize with each other and offer the optimal amount of space between themselves and opponents.

Hasenhüttl has commented on this approach by saying that the best playmaker is always the player that wins back the ball. He also believes that teams have a bigger chance of scoring within the first 10 seconds of winning back the ball.

Finally, as previously mentioned, Southampton players avoid getting involved in tackling situations. More technical sides would likely take advantage of these opportunities. Instead they look for key moments in the opponents’ buildup when they can charge and direct the ball forward.

Southampton in the 2020/21 Premier League campaign

Southampton has been in stellar form this season. It remains to be seen if this can last, of course. While few would expect the Saints to remain in a Champions League spot by the campaign’s, clearly this is a year in which many things are clicking.

This is owed to the growth in terms of the quality of players like James Ward-Prowse, Kyle Walker-Peters, or Jan Bednarek. It’s also due to the resurgence of veterans like Danny Ings and Theo Walcott.

However, more anything, it’s a testament to Ralph Hasenhüttl‘s managerial prowess, of the topic of considerable interest in recent years. Yes, Hasenhüttl has achieved plenty with smaller clubs. Certainly, he deserves a shot of managing a top club, if he should want it.

However his career should progress, judging by his consistent football philosophy, one thing is for certain. It won’t be a boring ride.

Not even Manchester City could afford Riyad Mahrez during transfer window? 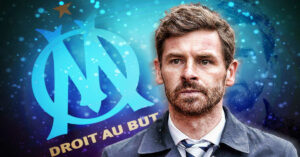