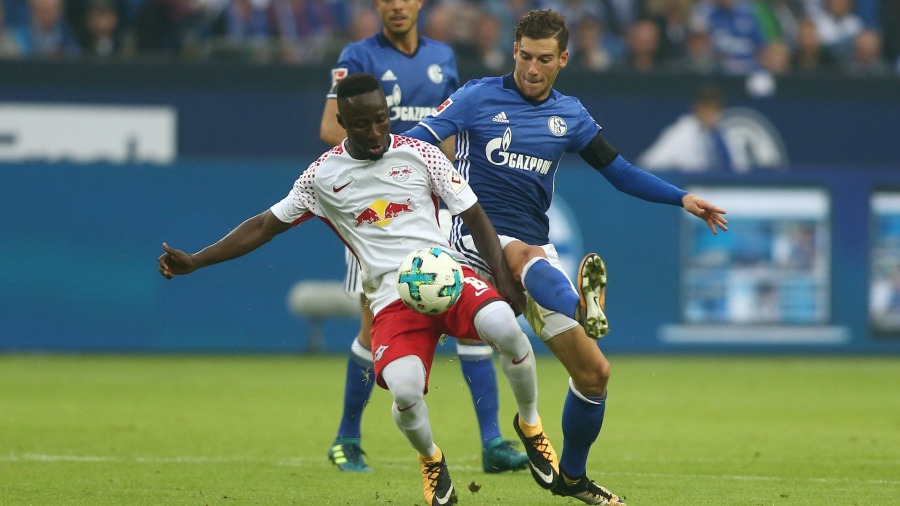 Naby Keita has enjoyed a great season for RB Leipzig on their maiden Bundesliga participation. The team finished in second place, above the expectations of even the most optimistic fans of the club. Keita was perhaps the team’s most impressive player throughout the season. This brought him under the radar of some of Europe’s top clubs.

Leipzig denied on many occasions they had any intention to part with the player. In the end, Liverpool and the German side seem to have struck a deal. Keita signs for Liverpool, but will remain in Bundesliga to help the German side for one more season. It’s certainly a great boost for the team who is set to make their European debut. The central midfielder will join the Reds in the summer of next season. The player has already spoken of his enthusiasm to sign for the British team and about the fact that he is committed to bringing his best to RB Leipzig for the remainder of the year.

It’s 1972 all over again for Huddersfield 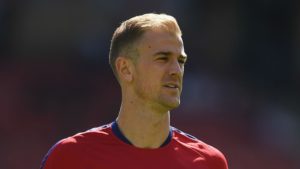 We’re close to the top level despite loss – Sarri