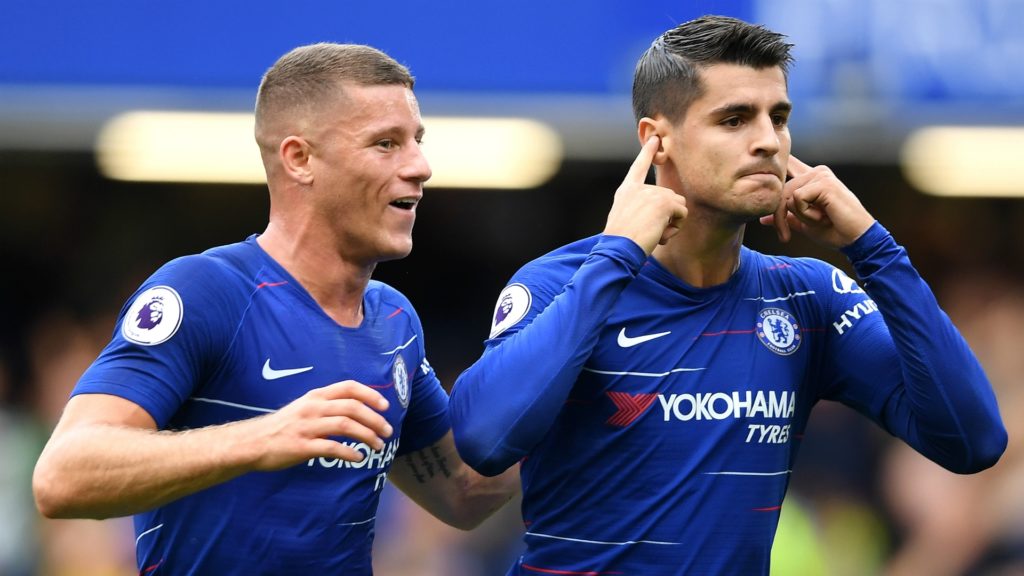 Signup now!
Home » Premier League strikers you may want to think twice about when picking your draft

Some strikers start the season flying, using each opportunity they get to score goals, build a reputation, earn a place in the national team. Others simply don’t. Here’s a look at the forwards dealing with a significant shortage of goals. They may surprise and score, of course, but, frankly, we would not be shocked if they didn’t. 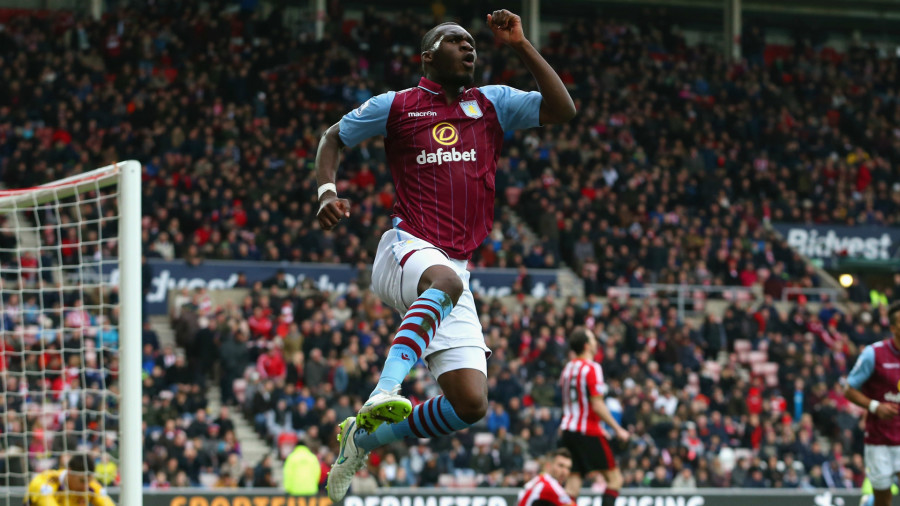 If you’ve been following the Premier League, you likely knew this was coming. To set the record straight, Benteke is a player of wonderful skill. It’s this that made him a starting player for the likes of Liverpool and the Belgium national team. But that was back in 2015.

Since then things haven’t exactly been working out for the striker. Benteke scored only three times last season, despite being involved in 31 games for Crystal Palace. Being one of the team’s star players didn’t exactly help his side’s overall results.

The Belgium forward is likely to be out through injury this weekend, which, frankly, changes little about his chances to score. Hopefully he gets back to his old form soon enough.

Google pictures of Long taken during the last two years and just about every one will show the Irish international looking utterly frustrated. It’s coincidentally exactly what Southampton fans are feeling.

The striker has failed to score this season, despite playing a part in three of his team’s games. But this pales in comparison to the last two seasons, when he scored a combined five goals in two years. It’s a mile away from the potential he once displayed. Some feel that drastic changes will need to be taken, if his scoring tally is to change. 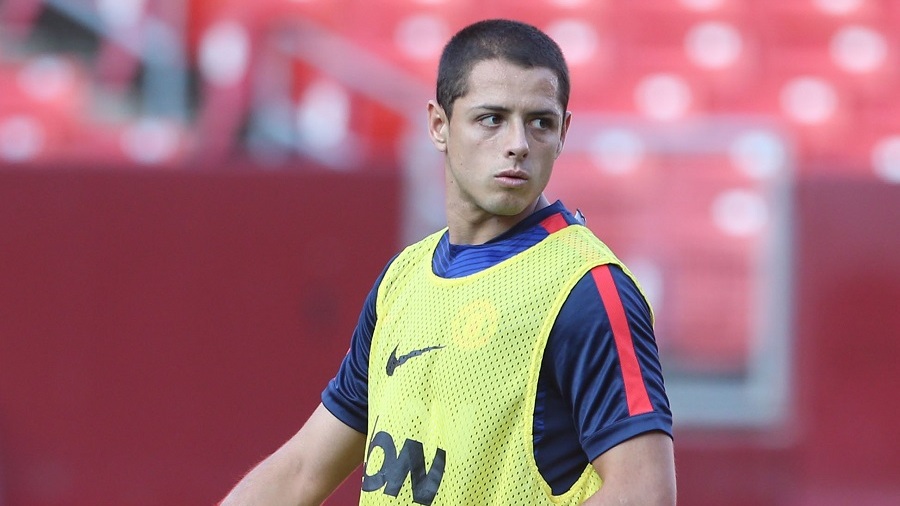 West Ham United is a team in danger of becoming a punch-line. Despite plenty of managerial and playing potential, the team finds itself struggling, not much differently from last season. West Ham sits bottom of the Premier League, having lost all of their first four matches. Austrian striker Arnautovic has scored the Hammers’ only two goals and, currently, is being treated like the team’s sole prayer for Premier League salvation. But there’s another striker we need to talk about.

Chicharito’s resume includes names like Real Madrid and Manchester United. But despite his clear talent, the striker has never been very prolific in front of goal. In fact, the 30-year-old has never scored more than 13 goals in the Premier League in one season. Last year he managed a respectful 8, but he has yet to score during the current campaign. Sadly, we wouldn’t be willing to consider Chicharito as a real contender to finish as the league’s top goalscorer any time soon.

Who have we missed? Llorente? Bony? Morata? Scoring goals in the Premier League is certainly not easy. Keep that in mind when choosing your team for the upcoming contest.

Remember that a striker scoring a goal will bring you 6 points. A goalkeeper scoring though can bring you 15 points. But that, as Roy Keane would say, is cuckoo talk. Just create your perfect teams and we will make sure to reward you for your efforts.