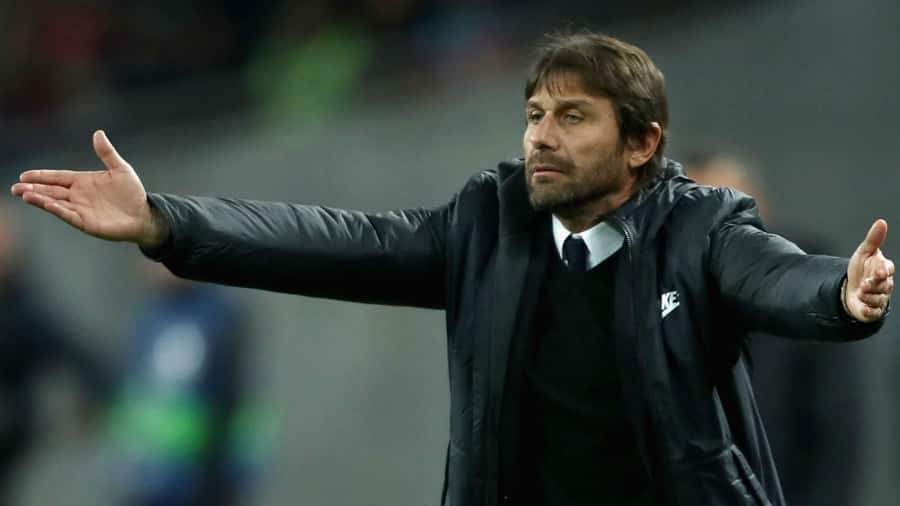 Can West Ham turn things around after five winless games against Leicester?

Along with Everton, West Ham United is perhaps the biggest disappointment of this Premier League season. Things certainly are due for an improvement. West Ham has lost four of their last five games against Leicester City.

Can Manchester United maintain their 38 unbeaten run at home?

Manchester United are a force to be reckoned with when playing on home turf. Mourinho’s men will need a victory against Brighton to ensure they can maintain their pursuit of rivals Manchester City. The last time United lost at Old Trafford was back in September 2016.

Will West Brom once more rob Tottenham of points at home?

Tottenham is another team pursuing the top spot in the Premier League and will not be able to afford losing any points to West Brom. WBA has proven to be a powerful team against Spurs. Pochettino will want to continue their run after the impressive victory against Dortmund in the Champions League.

And will the derby between Liverpool and Chelsea live up to the hype?

The weekend’s derby is certainly Liverpool versus Chelsea. Liverpool are among the favorites to win the title this season, although their performances have varied. The three goals against Sevilla in the second half of their Champions League encounter has once again brought to light the defensive weaknesses of Klopp’s side.

On the other hand, current champions Chelsea seem to be in a perpetual state of distress. Manager Antonio Conte seems to have slightly lost the support of some of his players and the board. The team’s recent results have, however, put them back on track to attempt winning a second consecutive EPL trophy. Chelsea  are said to be in talks to bring another striker to the team to offer competition to Alvaro Morata, but for the time being, will need to make the best of their current squad.

Man United v St Etienne in numbers – EL round of 32 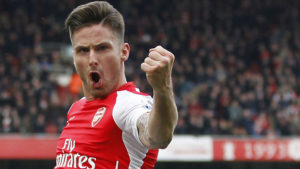 Giroud admits that there is a chance he could leave Arsenal