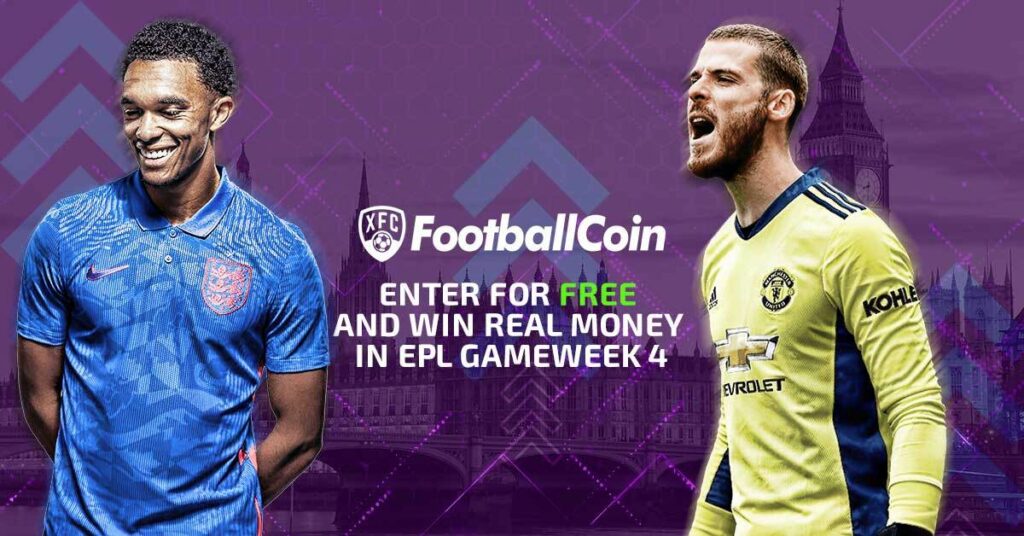 Gameweek 3 of the Premier League was an opportunity for the majority of the league’s biggest teams to stake their claim. Who expected that? The EPL has been full of surprises of late. A few surprises picks sneak into our Team of the Week. However, for the most part, it’s a matter of the league’s most famous players showing just what they are capable of.

Contents show
1Return to form for De Gea and Cancelo
2Son is still at his best
2.1Related

Return to form for De Gea and Cancelo

David De Gea hasn’t looked like the World’s Top Goalkeeper in a while. That was, for the longest time, a title that the Spaniard had easily earned. His performance against Wolverhampton, however, was fantastic. It might have won Manchester United three points. And, it certainly earned him a place in our EPL Team of the Week.

Joao Cancelo is something of a Pep Guardiola project. His performance had dipped starting with last season. Against Arsenal, he offered a masterclass display that helped the Blues to a 5-0 victory. Trent-Alexander Arnold and Andrew Robertson, names usually included on these lists in the past, also make an appearance. Romain Saiss rounds our defensive line, courtesy of a dominating performance against United, in which Wolves were unlucky not to earn more.

Elsewhere, in midfield, Ilkay Gundogan keeps revealing new facets of his highly efficient game. He is joined by a fellow Guardiola player, Rodri. Special props should also go towards Jack Grealish, a player that has wasted no time in settling in.

The most surprising name on the whole list is that of Conor Gallagher. The Crystal Palace midfielder scored twice. He will, no doubt, be an important jigsaw piece in Patrick Vieira’s plans to restructure the team.

Son is still at his best

Many, ourselves included, would have expected Harry Kane to take back his place as Tottenham’s most important player. Instead, it was Son Heung-Min scoring the decisive goal for Spurs, and showing himself to be one of fantasy football’s must-have players.

Still, Ferran Torres’ two goals and one assist make him the highest-scoring forward of Gameweek 3. The Spanish international managed 44.7 points in FootballCoin. Does City really need a classic striker when they manage to put five past Arsenal with ease?

We, also, have to give a special nod to Gabriel Jesus who scored once and provided an assist. The Brazilian may have just proven to manager Pep Guardiola that rather than transfer new players, the team can call upon those that haven’t yet been given their due.

How many of these player cards did you have in your FootballCoin team? Create your ultimate NFT fantasy drafts in the game and get ready to win prizes daily.