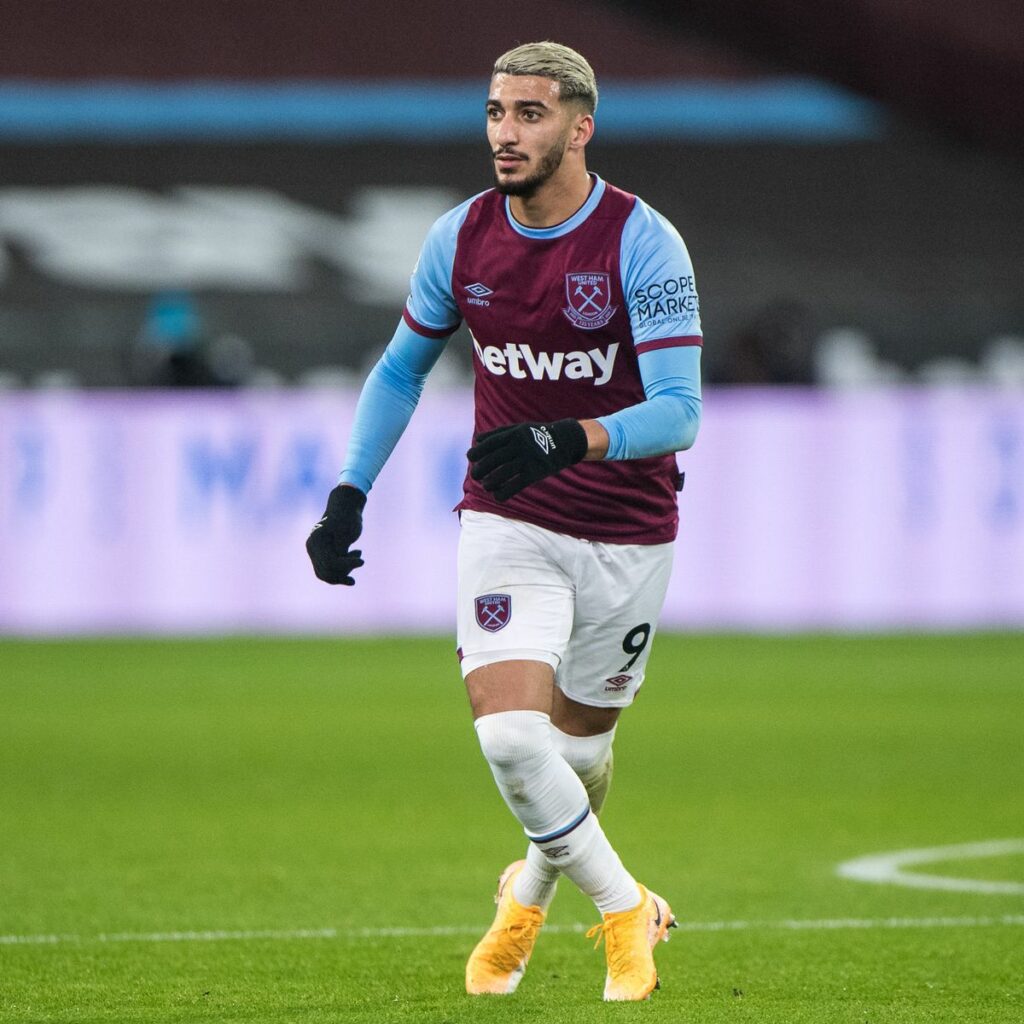 The top Premier League teams are settling in nicely. In Gameweek 3 we expect the league’s top players to come good, score a lot of FootballCoin points and show fantasy football managers just why they’ll want to pick them throughout the season. Here are some of the players we recommend monitoring.

Kane had hoped that pressuring the Tottenham board would result in him earning a transfer to rival Manchester City. The England international failed in his pursuit. He will be sitting put so far, and there’s no use in grumbling any further. Expect a well-rested Kane to do his best to impress as Spurs take on Watford.

Raphinha got off to a slow start to the season. In Gameweek 2, however, he performed excellently against Everton. We should expect a brave display against Burnley in which Raphinha will spearhead Marcelo Bielsa’s attacking line. Goals could be on the cards for the striker.

West Ham United is more than confirming that last season’s performances were no mere fluke. They dismantled Brandon Rodgers’ Leicester last week. Said Benrahma and Michail Antonio looked particularly impressive. We expect the good form to carry for a while yet as the Hammers take on Crystal Palace.

How will you be lining up your fantasy football squad ahead of Gameweek 3 of the Premier League? Have your say in FootballCoin, and get ready to win daily prizes.