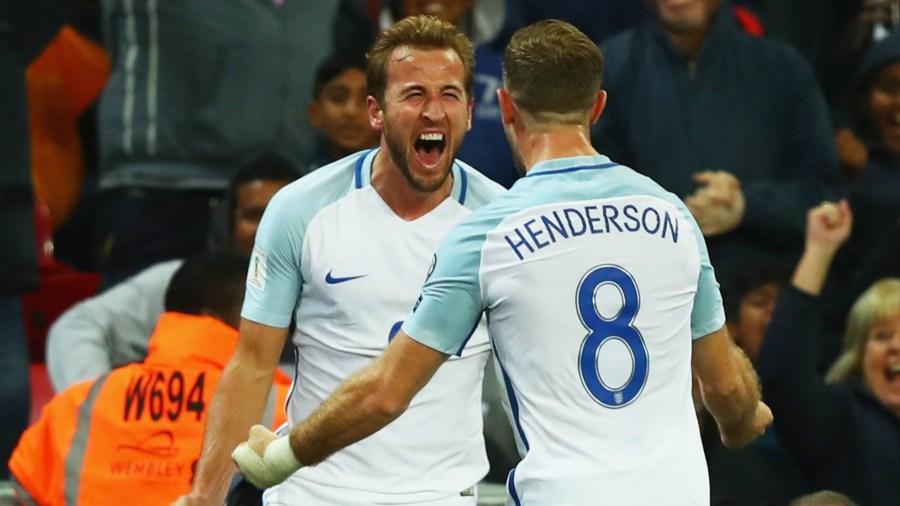 Harry Kane has proven to be Tottenham’s lucky omen this season, as well. Last year, Kane finished the year as Premier League’s top goalscorer. The player looks set to match his record this season, but this has led some, like manager Pep Guardiola to label Spurs as “the Harry Kane team”.

Mauricio Pochettino believes this to be wrong but has not taken any offense to what manager Guardiola has said about the team. After all, he says, it would be like calling Barcelona “the Lionel Messi team”. Naturally, there are many important players to both teams even if both have one-star player to depend on.

Pogba and youth players to feature in Man Utd Team

Dybala says counter attack will be key for Juventus against Monaco 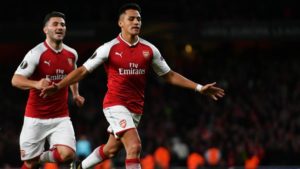