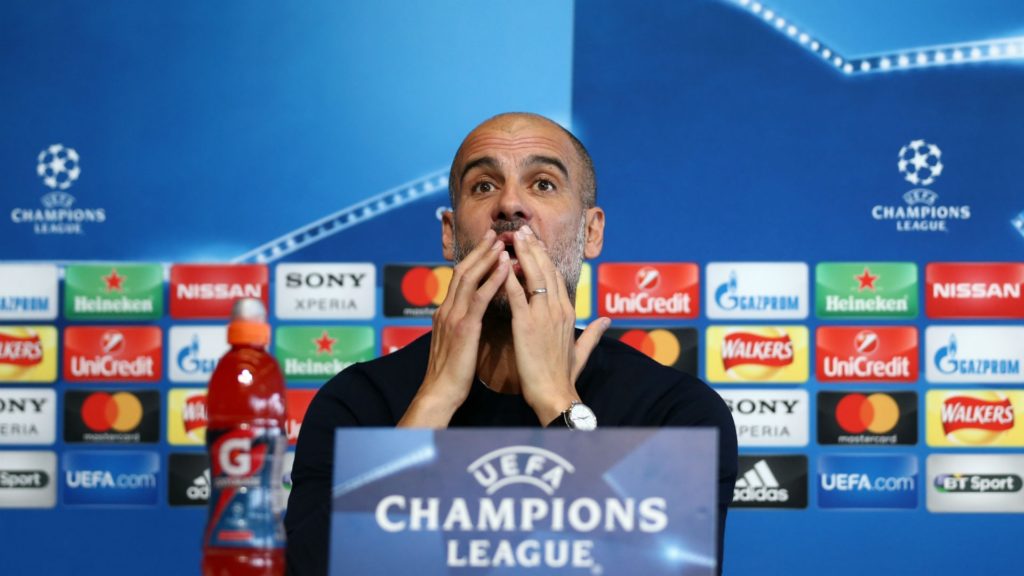 With nothing short of miracle needed to qualify Manchester City through to the UCL Semi-Finals after their first leg defeat to Liverpool, Pep Guardiola says the team is ready to play an error free game tonight.

Manchester City had had a nearly perfect season until one week ago. Then in the space of one single week they lost back to back games against two of their biggest rivals, Liverpool and Manchester United.

Manager Pep Guardiola is anxious to prove his level of quality in the Champions League. He has done it before with Barcelona, got close with Bayern and needs the trophy with City to prove his immense quality. For the Premier League side to make it through to the Semi-Final stage they will need to overturn a 3-0 deficit against Liverpool. “We have to make almost the perfect game because the result is tough. You have 90 minutes and everything can happen and only we can do is try and we will see.”

We will run, we will fight, we will give everything for @ManCity and for you. With your support, we know we can do it! Let’s overcome this challenge and make tomorrow an unforgettable night for all of us! C’mon City!!! ????????#mcfc #mancity #UCL #webelieve #together pic.twitter.com/eG3XNaHVIU

Guardiola admits that at this stage there is little that he can surprise his Liverpool counter part, Jurgen Klopp, with. The Spaniard remains confident that if the team without fault, they will get the chance to score the number of goals to see them through.

“Every time we play Liverpool we know each other, maybe we will be closer to playing better to beat them. We cannot forget it’s just a simple game and focus on every single minute what we need to do,” Guardiola says.

“It’s the best way to play the game and if we concede a goal, don’t give up. It’s more than 90 minutes but we showed many times, in a short period we can create chances and you have to be clinical. But if we’re not clinical we have to think, next one, next one, next one.” 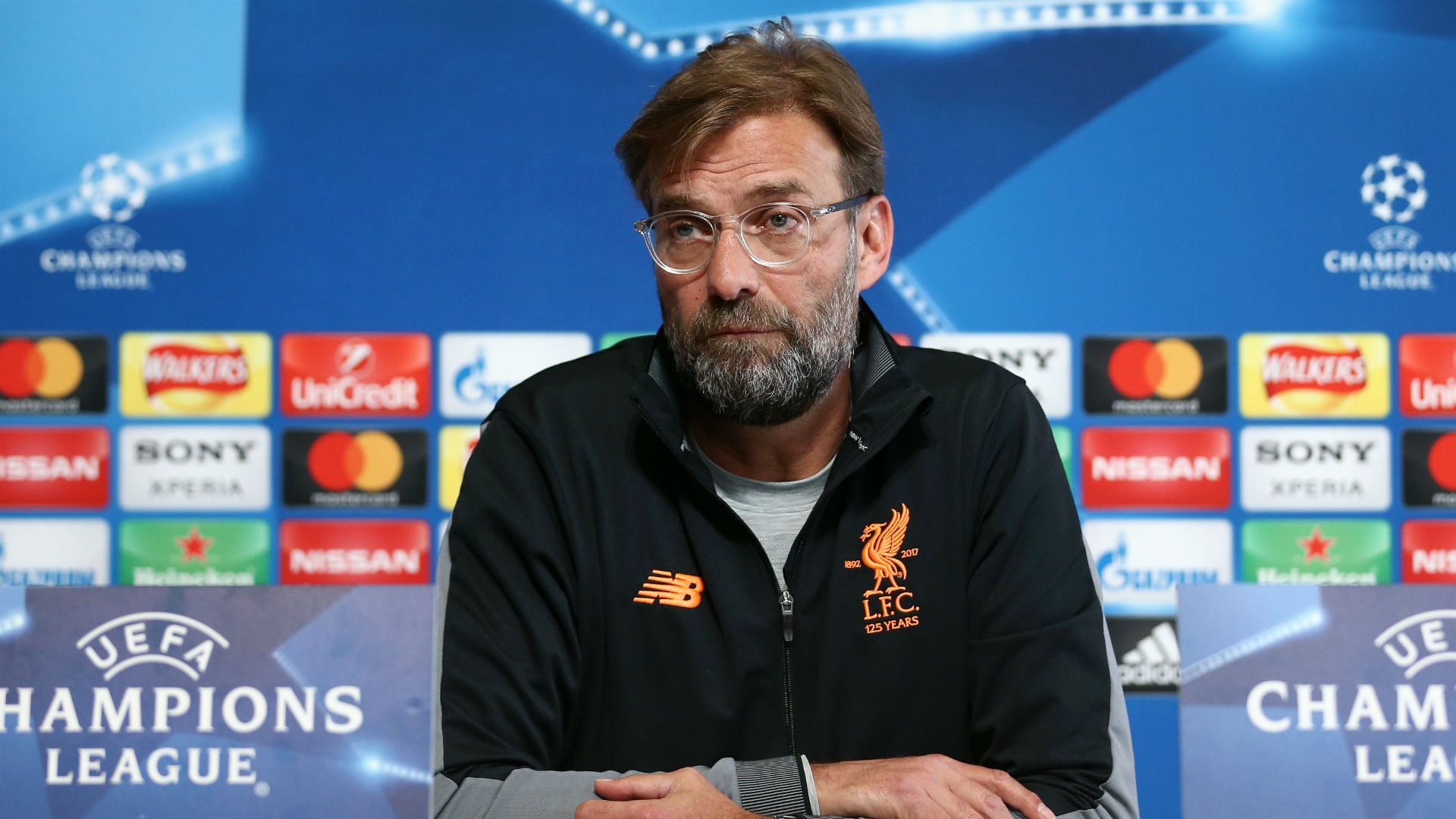 Liverpool manager Jurgen Klopp has managed to defeat City on two occasions this season, the only team to achieve this. Despite his positive record, he doesn’t think that there’s any vulnerability he has been able to identify about City. After all, he says, it’s Manchester’s imminent Premier League victory that proves their quality.

“No [City are not vulnerable]. When we played City and we lost 5-0 [in September], everyone saw the quality of City, even though we were one man down. We all know about Pep, the best coach in the world, and it was clear they are outstanding, but there’s no perfect football team in the world,” Klopp tells reporters at the pre-match press conference.

“You have moments, situations, days, sometimes only minutes, but they have been the most consistent, that’s why they’re champions at the end of the season. There are tough moments for all teams – I don’t think even Barcelona think they are through against Roma [at 4-1 up] because that’s football. Nothing is fixed.” 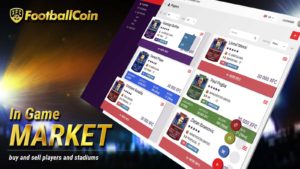