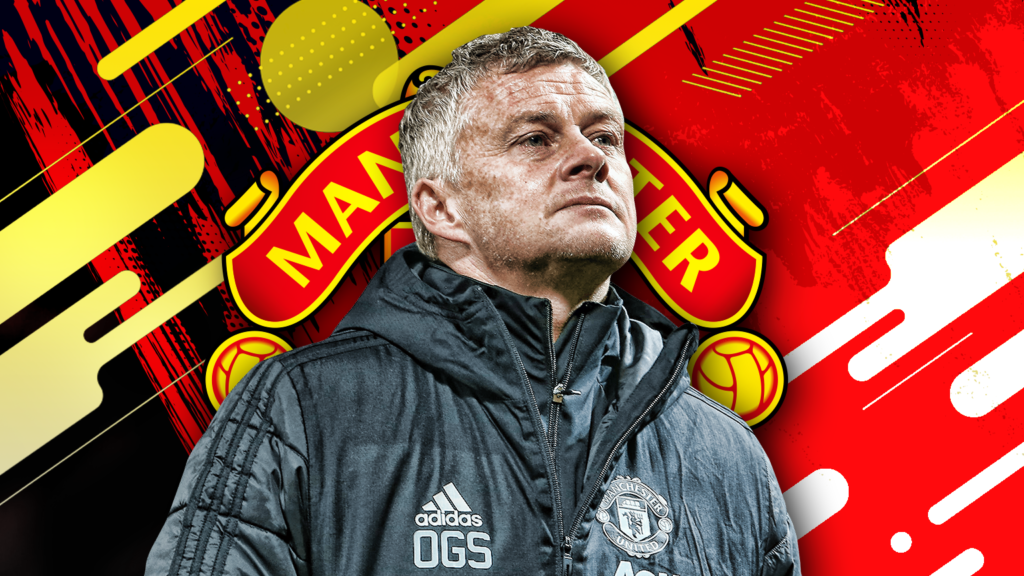 Ole Gunnar Solskjaer has now served Manchester United as their manager for two rocky years. In spite of few moments of tranquility, at the moment, the Red Devils find themselves higher than most would have expected them to be in the Premier League standings. Here are the basics regarding Solskjaer’s tactical plans during the 2020/21 season.

Ole Gunnar Solskjaer is a fan favorite at Old Trafford. Known as something of a super-sub, the striker played for Manchester United from 1996 to 2007, joining from Molde in his native Norway.

A reliable scorer throughout his career, Solskjaer is best remembered for his injury-time goal against Bayern Munchen in the 1999 Champions League final. It helped United to one of a dozen major trophies won with Norwegian forward in their squad.

Solskjaer got the chance to manage Manchester United in 2018. He took over for Jose Mourinho who was dismissed following a string of poor results. It was a somewhat unexpected decision considering his corresponding lack of managerial experience. Much like Hans Dieter Flick‘s appointment as manager of Bayern Munchen, the choice has ultimately proved inspired.

Ole Gunnar Solskjaer’s results overall are, most would agree, above initial expectations. Still, one of the principal complaints launched against the manager has to do with his tactical inconsistency.

Modern Manchester United has acquired a reputation for being a team happy to grind out a result. This is not true. When able, Solskjaer likes to employ a counterattacking game. When done right, the Red Devils are able to take advantage of the considerable skill and speed of some of their attacking players. Marcus Rashford, Anthony Martial, Mason Greenwood, or Edinson Cavani are all players possessing tremendous technique.

Ole Gunnar Solskjaer’s recruitment policy should also not be understated. The manager has changed roughly 20% of his squad each season in charge of the team. The arrival of Bruno Fernandes, especially, has helped massively change the team’s fortunes.

Solskjaer likes to change his formation and the players’ roles based on the opponents United face. Still, the manager will most often employ a 4-2-3-1 formation. The two defensive-midfielders are expected to try and win back possession and compensate for a four-man defensive line prone to errors.

The change of formation, in the early days especially, may have also come as a result of missing players in vital positions. For example, Romelu Lukaku’s departure in 2018 left United with a gap in the attack. Solskjaer’s response was to play Rashford, Greenwood, or Martial in the forward’s position. His decision to change them was, usually, based on the quality of the opponents.

United do have the attacking players to trouble most teams throughout a match. They, nevertheless, have not had the defensive rigor necessary to avoid conceding. Solskjaer’s answer was to play with an extremely narrow width and encourage counter-attacking play.

Often times, United will switch to a back five. Their two pivots primarily work towards winning back the ball, slowing attacks, and recycling possession.

Manchester United’s attacking players are capable of breaking down almost any opponent when able to advance in numerical advantage. The downside to their plan has been the fact that, unlike some of their rivals, they’ve rarely been able to rely on their wing-backs for support. Both Aaron Wan-Bissaka and Luke Shaw do not possess natural offensive attributes.

This leaves the Red Devils to rely on their four players given offensive roles. Bruno Fernandes, particularly, is incredibly adept at finding space and putting his teammates in great attacking positions.

Manchester United’s defense has been the team’s Achilles hill in recent years. Still, Solskjaer’s organization of this area has greatly increased the team’s potential.

United usually plays with a back four that, on occasion, can receive an extra central defender. Players like Phil Jones, Eric Bailly have been criticized for their frequent errors. More recently Victor Lindelof, Harry Maguire, and Luke Shaw have also seemed slow to react on occasions.

Solskjaer has tried to eliminate some of these vulnerabilities by organizing the defense in a narrow, tough way. The team likes to press high up the field. Players will rarely go into challenges, however. Instead, they will look not afford their opponents the space to maneuver between the lines.

While not aesthetically pleasing as the football displays of some of their rivals, Solskjaer’s Manchester United has grown into an efficient Premier League side capable of fighting for one of the league’s top spots.

The 2021/22 Premier League season couldn’t have started better for Manchester United. While most other clubs were left needing to reconsider their finances, the Old Trafford side spent big on the transfer market. In were brought long-sought players like Raphael Varane and Jadon Sancho. And, just before the transfer deadline, United announced that one of its most emblematic players, Cristiano Ronaldo would be returning.

Manchester United’s 2021 revamp meant an increase in enthusiasm and interest for the club. In turn, this raised expectations with the team now viewed as possible title contenders. Results at the time of writing have been fairly mixed, leading some supporters to question Ole Gunnar Solkjaer’s running of the team.

Tactically, Ole Gunnar Solkjaer has operated few if any changes since last season. The team’s core first 11 has remained unchanged. Only Cristiano Ronaldo, Raphael Varane, and Mason Greenwood have altered the setup somewhat.

United continues to play in a 4-2-3-1 formation, heavily indebted to their plan of playing with two defensive midfielders. Bruno Fernandes acts as a classic number 10. Paul Pogba is in and out of the team, usually playing on the left-wing. It remains to be seen if the frequent fan requests for tactical changes will make Ole Gunnar Solkjaer alter his style, or will end up endangering his position as manager of Manchester United.