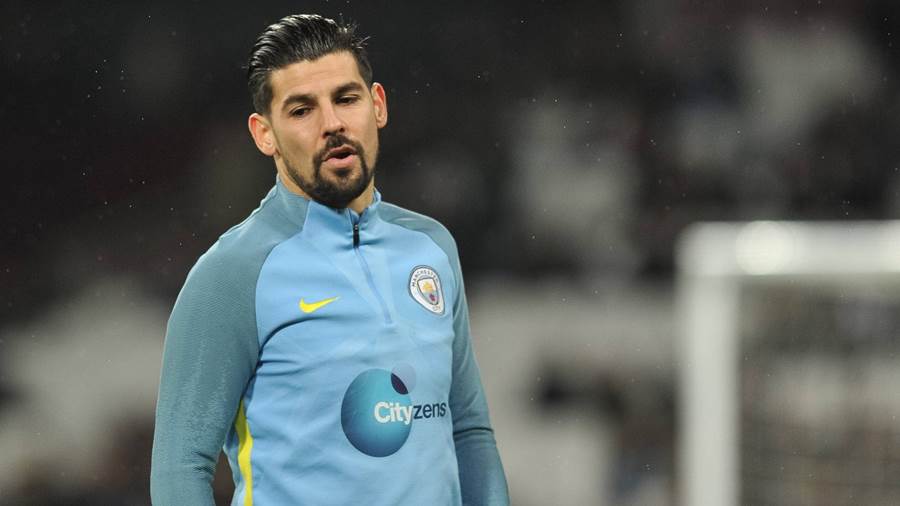 Sevilla has confirmed they have signed Spanish forward Nolito from Premier League’s Manchester City for a fee of €9million.

It doesn’t take many days for Manchester City to update its list of departures. Nolito is the latest player that manager Pep Guardiola has decided to let go. In all fairness, it is likely that the deal will be in the best interest of all parties involved. 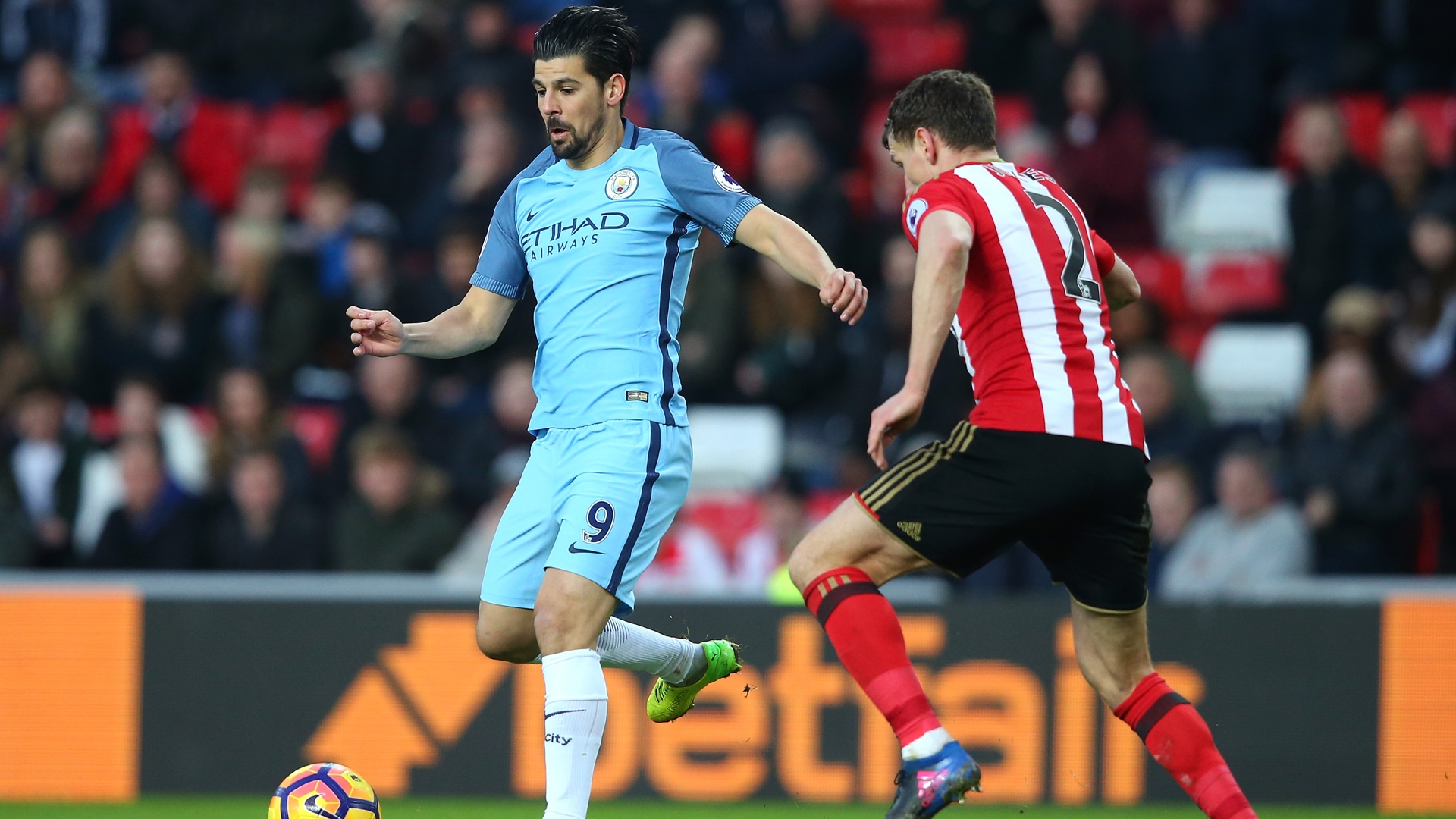 Nolito joined Man. City in 2016, almost a year to the day, but his role was generally reduced to that of a substitute, albeit an expensive and famous second choice for the striker position. The player scored 6 times for the English side. By comparison, he had averaged more than one goal per every three games when playing for La Liga side Celta Vigo. 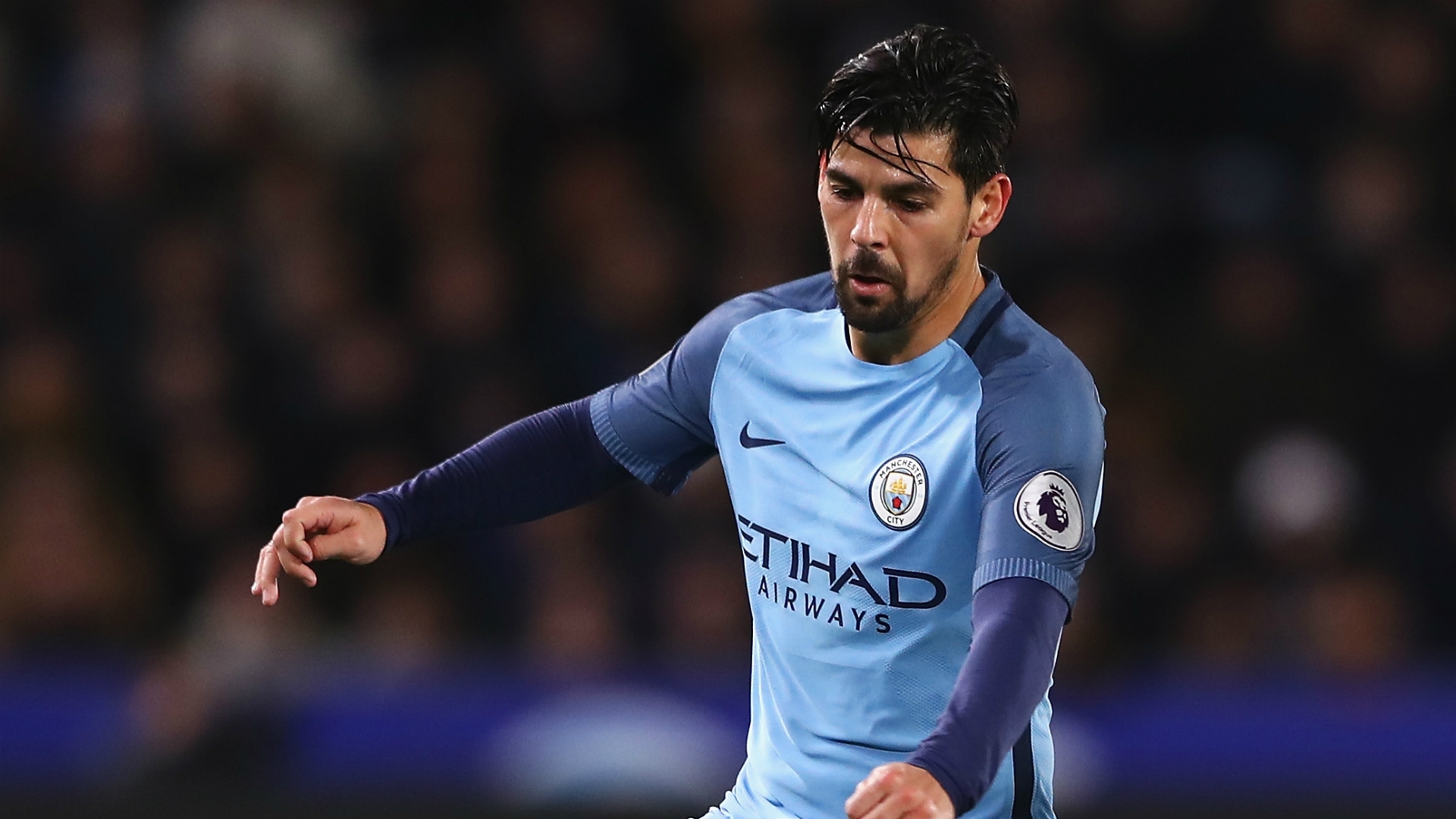 Nolito now joins Sevilla, a constant presence among La Liga’s top sides. It’s understood that Sevilla was among the teams interested in transferring the player one year ago, as well, but that City had managed the move in the end. Nolito will get the chance to return to the league where he’s been most successful and he will also get the opportunity to showcase his skill in the Champions League. If all works well, he could even get a chance to be part of Spain’s national team for the 2018 World Cup.

Manchester City publicly wished Nolito the very best. “Everyone at City would like to wish Nolito well with his move,” read the statement. Pep Guardiola has been involved in a race to reconstruct the team ahead of the new season, one in which the manager knows that winning the Premier League trophy is the minimum requirement to ensure carrying on with his work at the club. 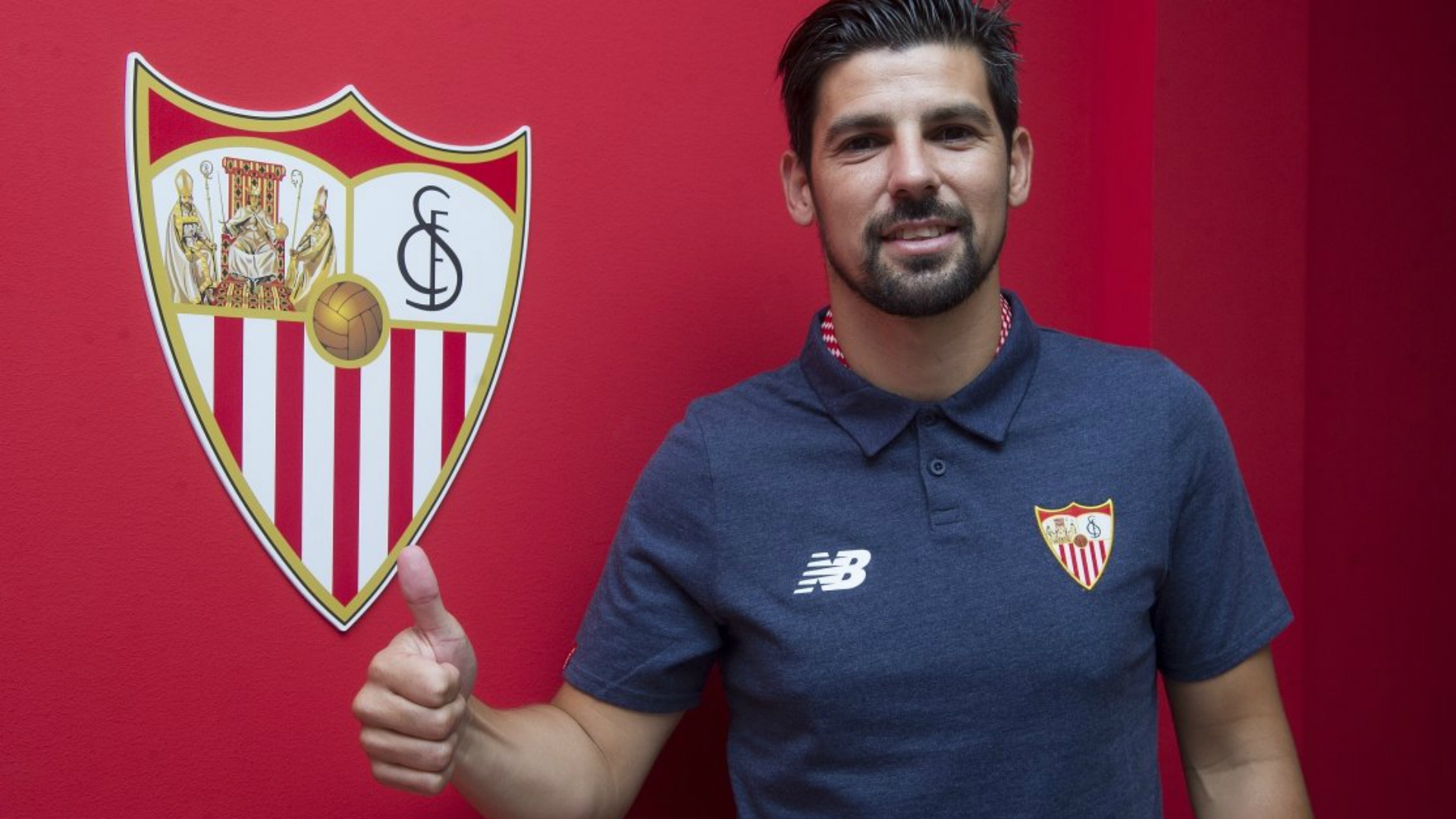 Sevilla has also been very busy during the transfer period, with the Spanish side investing a large amount of money in some top players. These include Luis Muriel (who Nolito could partner up with in Sevilla’s attack), Sebastien Corchia, Guido Pizarro and Ever Banega (who is making his return to Sevilla). Clearly, the club is setting high goals for the new season.