Peter Moore is Liverpool’s new CEO, but don’t expect him to approve any grandiose spending any time soon.

Peter Moore has become Liverpool’s new chief executive. He replaces Ian Ayre who has held the position for the last six years. Liverpool is back in the Champions League for next season. Jurgen Klopp’s team is also showing a lot of potential with many expecting them to challenge for the Premier League title. However, don’t expect Moore to approve too many high cost signings. 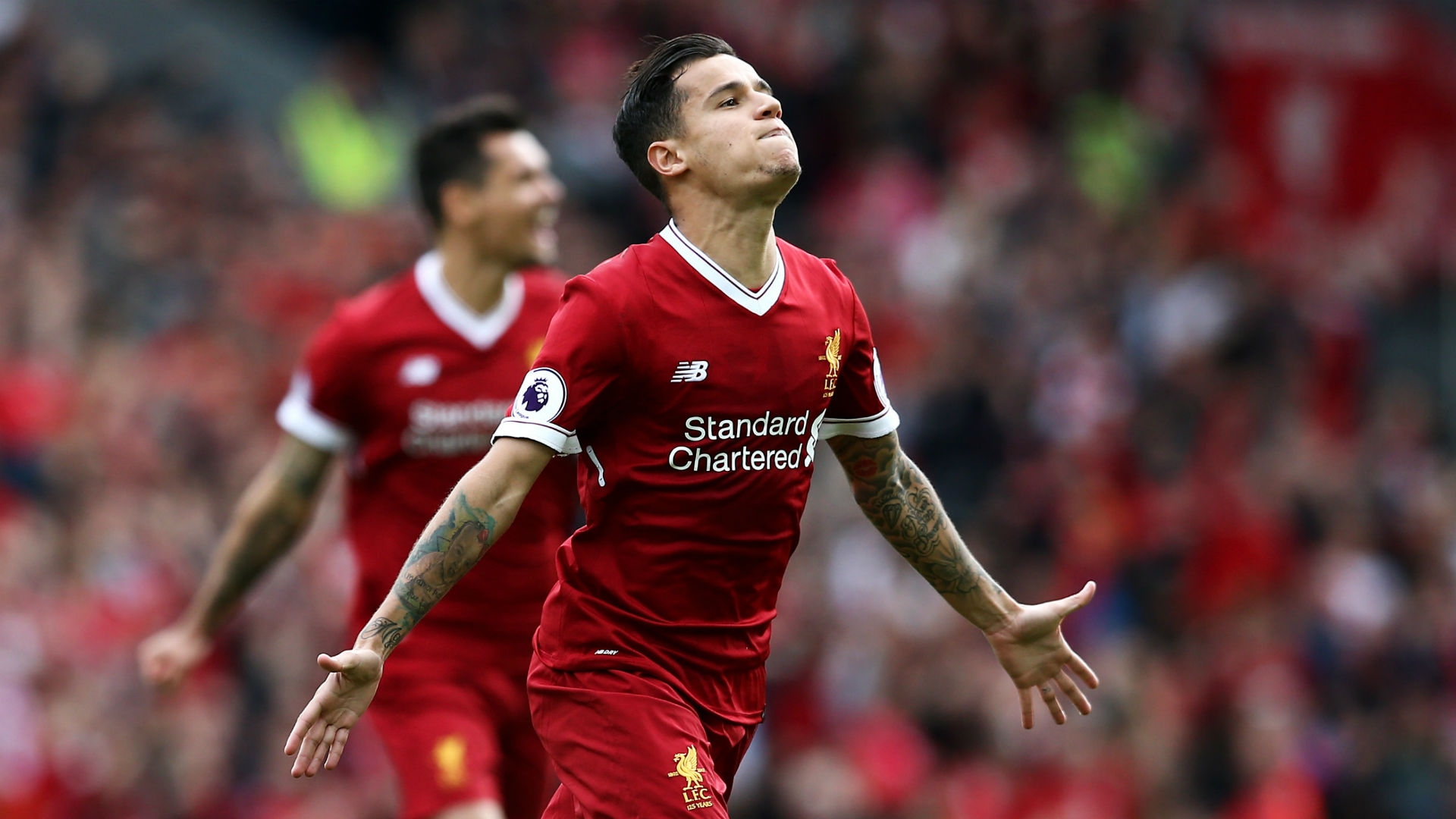 Moore says that Liverpool has to spend wisely. He uses the transfer of Philippe Coutinho as his model for the club’s policy. The player arrived from Inter Milan in 2013 for a fee of around £8million. The Brazilian is now said to have sparked the interest of many clubs willing to offer much more for his services.

“What I have learned over the years is that it is not how much you pay but what you get,” Moore says. “You have a kid called Philippe Coutinho playing out there who cost £8million and then you have other guys who cost four or five times that around the league.” 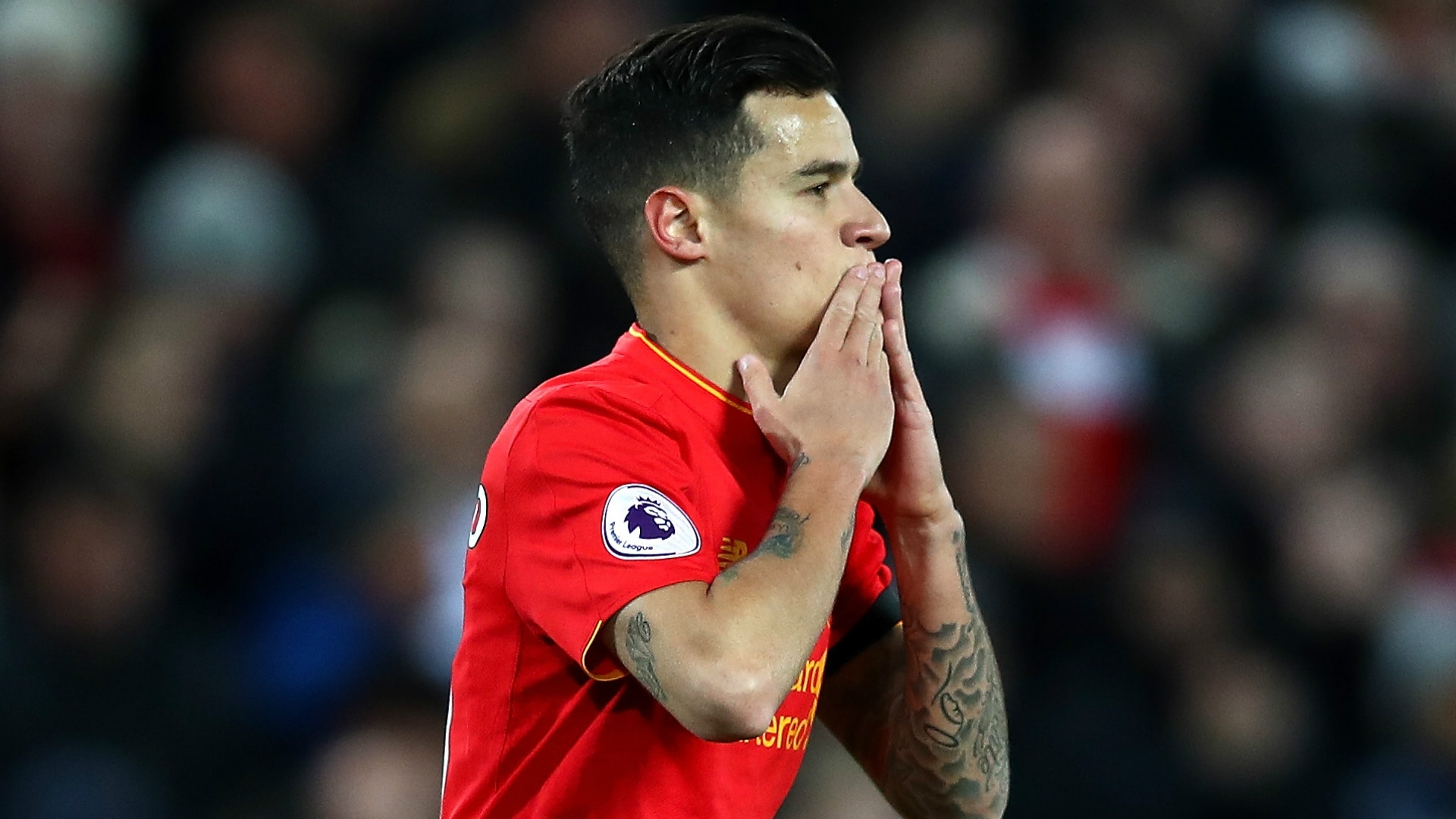 English clubs have built a reputation in recent years for spending large sums of money on talent, as well as on players that show potential. It is expected that Liverpool’s rivals will dig deep into their pockets this summer in an attempt to bolster their squads for next season. Moore says that Liverpool should not be concerned with how much their rivals spend, but rather focus on making smart deals.

“It’s not about saying: ‘They’ve spent £100m so we will spend £100m.’ I’m not looking at my competitor – let’s call City a competitor – spending this, therefore I need to spend that regardless of the quality of the players. That makes no business sense to me,” Moore commented.

“Listen, we may spend £100m. Who knows? But it won’t be because they spend £100m. If your next-door neighbour puts £50,000 into his greenhouse will you spend £50,000 on a greenhouse? No. You do what makes good sense for your house. But this is not about if Chelsea spend a pound then we have to spend a pound regardless of the quality of the player we are looking at.” 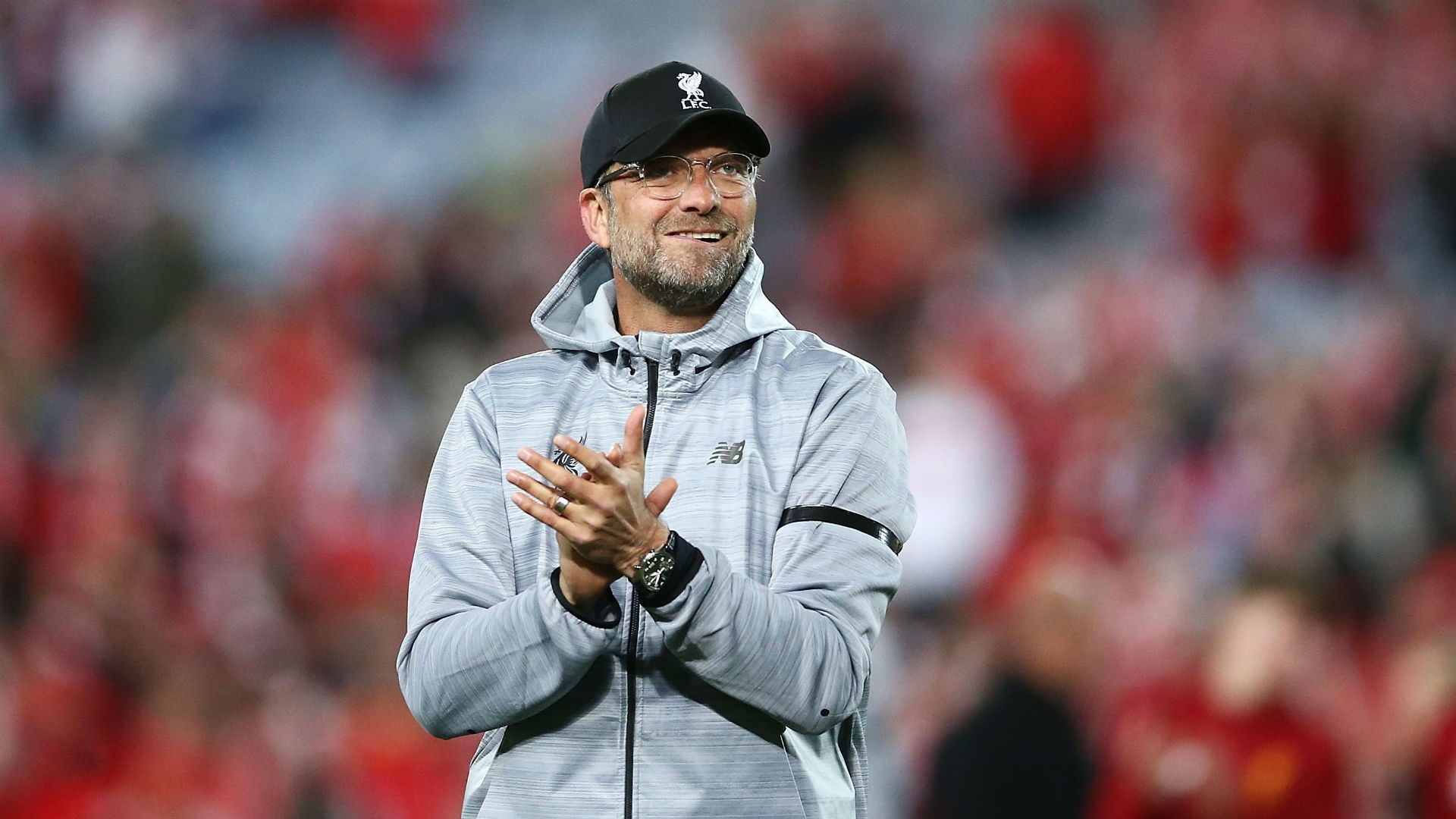 Despite this, Moore wants to assure fans that finacial resources are not scarce. The new CEO hopes Liverpool’s transfer strategy can improve the squad. Manager Jurgen Klopp recently declared that the club is on hold with several players that are also negotiating contracts with other high-profile teams.

“This is less about an arms race for spending as much money as we can, it’s more about spending smartly. There are tremendous resources that are available for this club here. Our focus is to buy the right players, get the right value, strengthen the squad.”