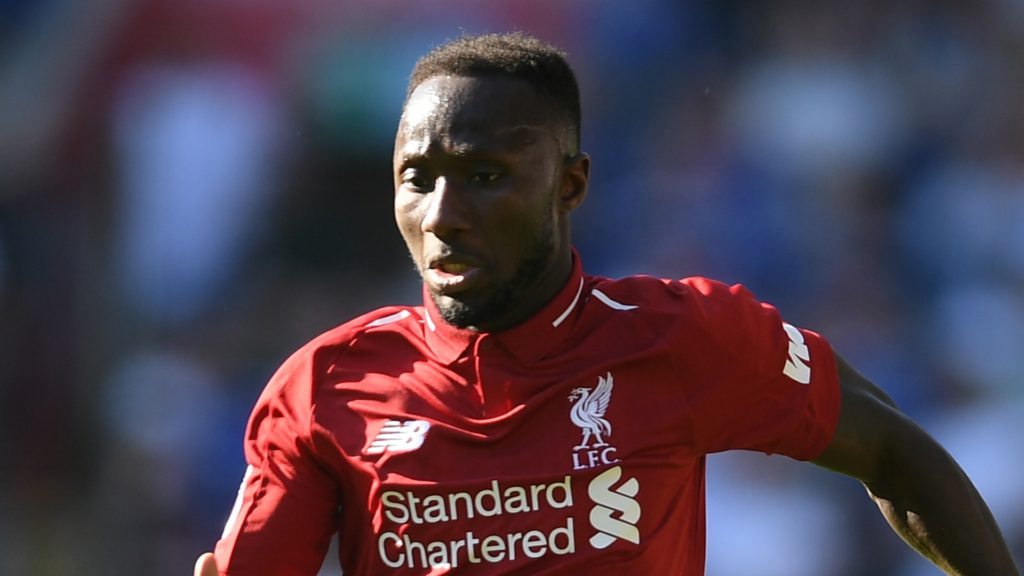 The match against Bournemouth showed that Keita had recovered following his injuries. His level of play was simply brilliant. Brought in 2018 from RB Leipzig the midfielder from Guinea had gathered only 17 starts in Premier League until now.

Naby had injuries that restricted him from playing more minutes, a muscular issue, a groin strain, and a back problem have affected the 24-year-old, the former RB Leipzig player. 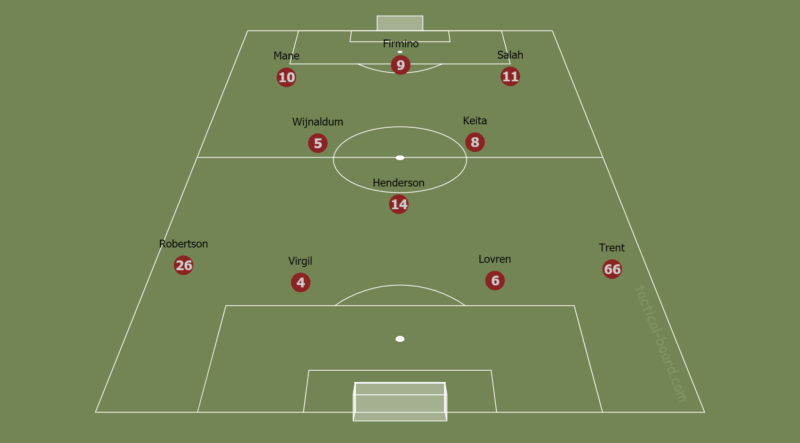 The Liverpool manager has never doubted the midfielder, and his instinct was, again, correct. Wearing the number 8, legendary on Anfield, having been previously worn also by the Reds’ icon Steven Gerrard, Keita is used in a Mezzala role by Jurgen Klopp.

The importance of a Mezzala in a 3-man midfield

The term Mezzala is a contraction of the Italian word “mezza ala” which means “half wing”. Now in the world of football, Mezzala, describes any central midfielder, without an exclusive role, in a 3-man or 4-man diamond midfield who flanks the regista. Starting from a deeper position and attacking the number 10 areas, Keita is bringing a plus into Klopp’s side. The player is also active on the wing.

Former Reds defender Jamie Carragher claimed that Alexander-Arnold Trent can become the creative key in Liverpool squad, something similar to Kevin De Bruyne at Manchester City. Now having Keita in the squad and first formation, Trent can operate with more freedom inside the pitch, Keita attacking the wing channel while Trent joins the midfield.

Keita and Firmino, the perfect link

Firmino has the false-nine role in Liverpool’s team, coming deep between the lines he links perfectly with Keita, who as a Mezzala comes between the opposition’s lines and targets the channels in the search for key passes.

Technically gifted, being an excellent passer of the ball, he also possesses a good shot from distance, as Keita makes his presence felt as a constant threat.

It remains to be seen how the Reds will lineup in the future, but the rotation brought recently in the team offers Naby Keita hopes that he will prove his permanent place in the starting 11.

Naby Keita is represented by a free player card in FootballCoin. Will you be choosing him from your future fantasy football drafts? Have your say in FootballCoin for a chance of winning important cryptocurrency prizes.