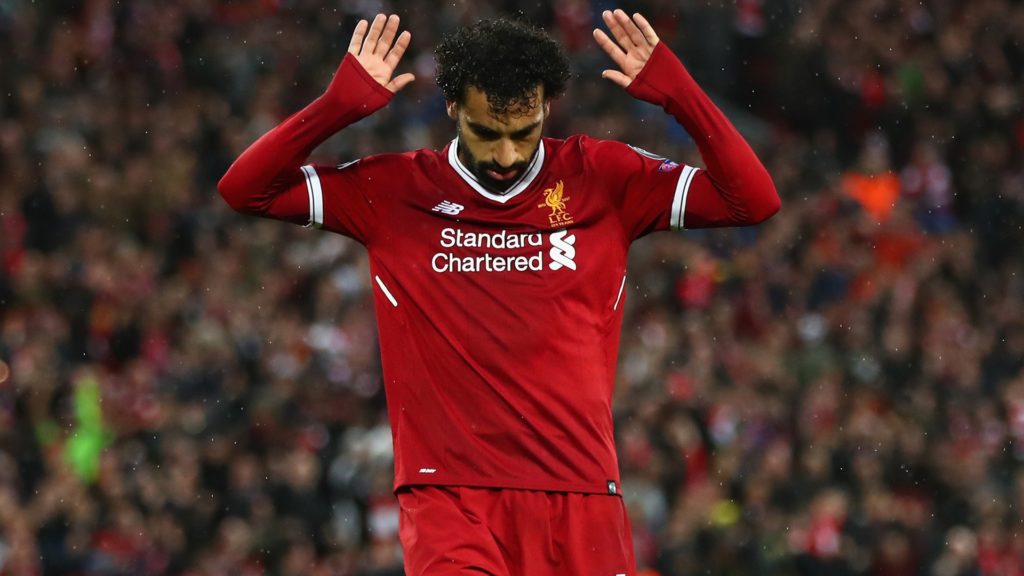 Salah helped Liverpool to a 5-2 victory against Roma that sets the English side firmly in place for the Champions League final. His two goals earned him the admiration of former club captain Steve Gerrard and a place in the record books.

Liverpool have continued their great end to the season with a clear victory in their first leg semi-final clash against AS Roma. The talk of the town is once again Mohamed Salah, who managed the team’s first two goals and left his former team wondering why he was sold in the first place. The same question is bound to be asked down at Stamford Bridge as well. 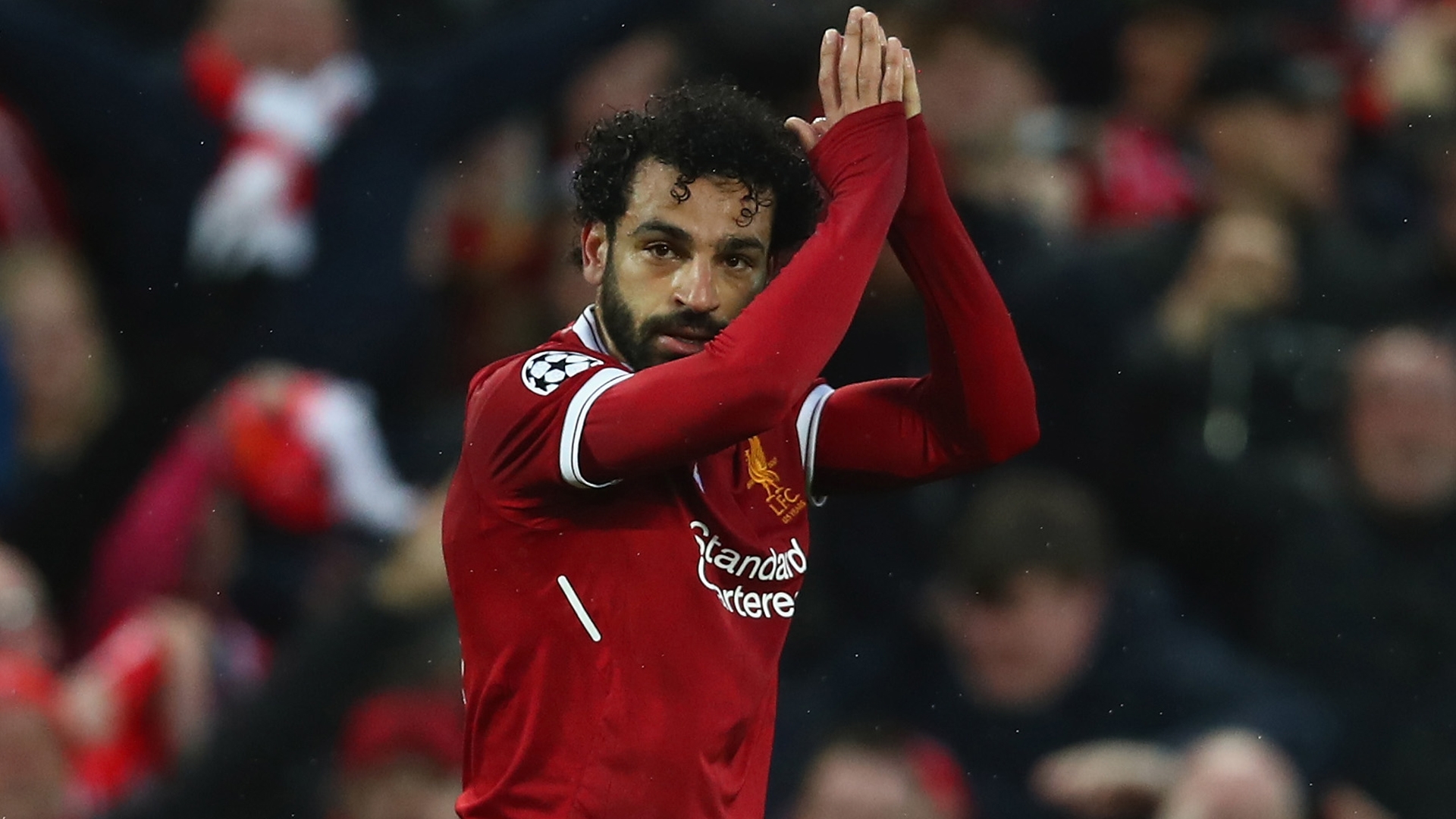 Roberto Firmino, marvelous this season and perpetually in Salah’s shadow, scored a brace and Sadio Mane rounded up the scoring. By the 70th minute Liverpool were up by a whopping five goal difference, leaving fans pinching themselves.

Dzeko and Perotti scored in the dying minutes to leave the Italian side some  measure of hope for a miracle akin to the one they managed against Barcelona in the Quarter-Finals. Once again they need a 3-0 victory.

Salah’s arrival at the start of the season has proven to be the single best transfer deal of Jurgen Klopp’s career. It’s no small feat considering that Chelsea and Roma showed little interest in holding on to the player.

“He’s in the form of his life,” former Liverpool captain Steven Gerrard praises Salah. “It’s difficult to compare him to your Ronaldos and Messis because they’ve done it for so long and they’ve been consistent year in, year out. But without a shadow of a doubt he’s the best player on the planet right now.”

Gerrard captained Liverpool to their last Champions League trophy back in 2005. Things certainly changed since then, with the club slipping off the totem pole in English football, largely struggling to remain in the Premier League top 4 and having fewer chances to impress in European games. 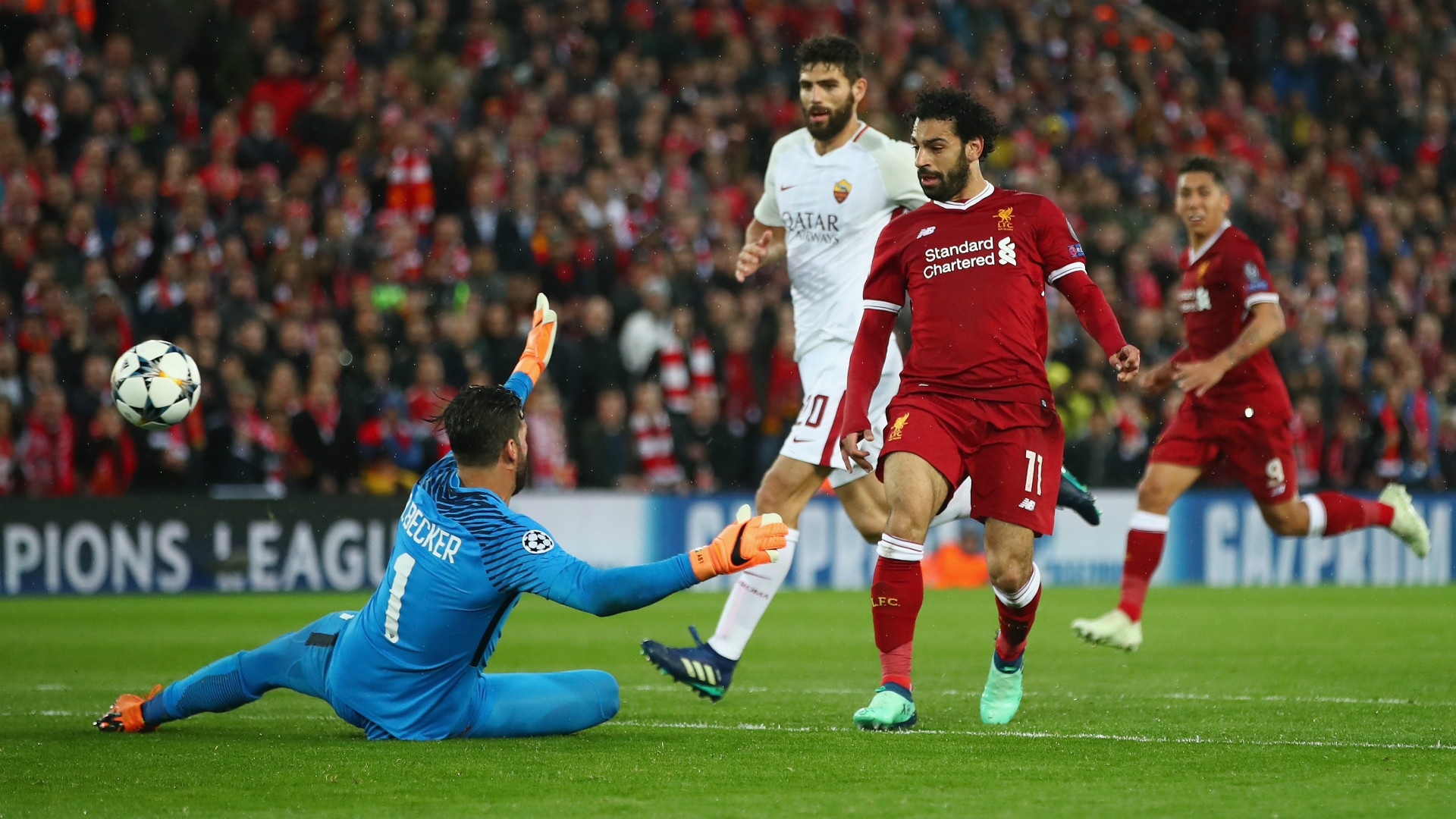 Jurgen Klopp’s arrival was meant to have the team once again battle with the super clubs in European football. And while success seemed a realistic possibility down the line, Liverpool fans are likely to be able to witness their team in once more in the Champions League quicker than most would have anticipated.