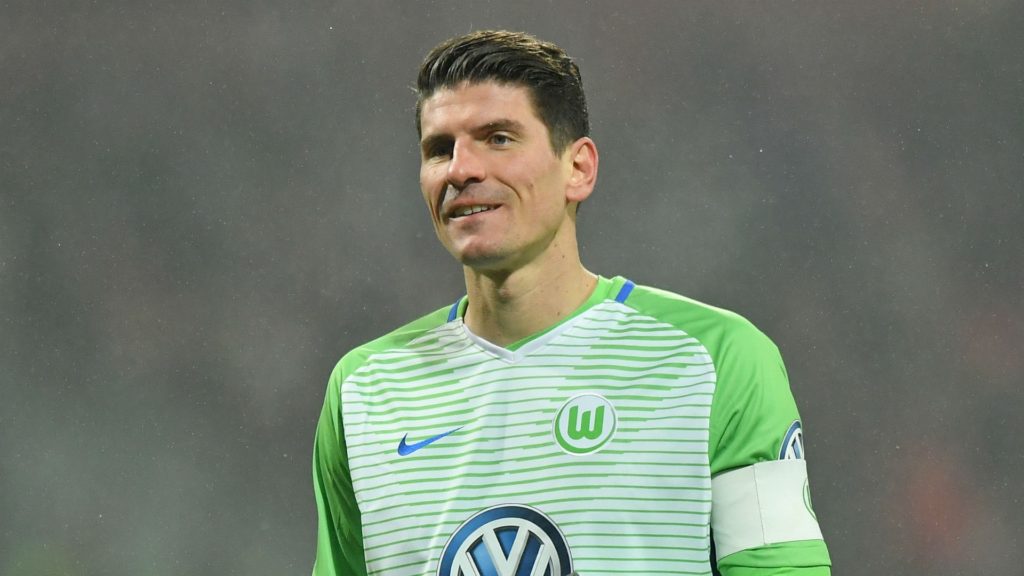 The German international makes a return to the club where he got his start in professional football. Fans of the Stuttgart will no doubt be pleasantly surprised with this early Christmas present.

The 32-year-old departs Bundesliga rivals Wolfsburg for which he scored 17 goals in 45 appearances.  It is understood Gomez will sign a two and half year deal with VFB Stuttgart.

Mario Gomez began his career playing for Stuttgart and coming through the youth ranks at the club. Making more than 120 appearances for the club, the forward was one of the club’s most important players during the 2003-2009 period when he represented the club. The club’s most noted achievement during this time was winning the Bundesliga at the end of the 2007 season. It was during this period that Gomez began playing for the German national team, for whom he has thus far scored 31 goals. 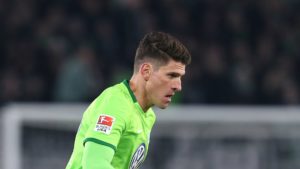 Following his initial departure from Stuttgart, Gomez continued his career playing for Germany’s top club, Bayern Munich. The forward has played for other important European clubs subsequently, including Fiorentina and Besiktas. Good performances brought him back, rather surprisingly, in the attention of the German national squad. He represented the Mannschaft in 2006 Euro tournament.

Gomez was back in Germany, playing for Wolfsburg, in 2016. The player enjoyed a successful first season back in the Bundesliga. This season has been somewhat less successful with the 32-year-old scoring one single goal first his team.

The rumors of his return to VFB Stuggart were confirmed today. Gomez’s new side currently sits in 14th place in the league, trailing Wolfsburg by 2 points. It’s expected Stuttgart with have a difficult season on their hands and Gomez’s experience may prove highly beneficial.

Gomez is expected to be in VFB’s side that hosts Hertha Berlin in the Bundesliga, after the season break. The fans and player alike will surely be delighted with the striker returning to his childhood club.