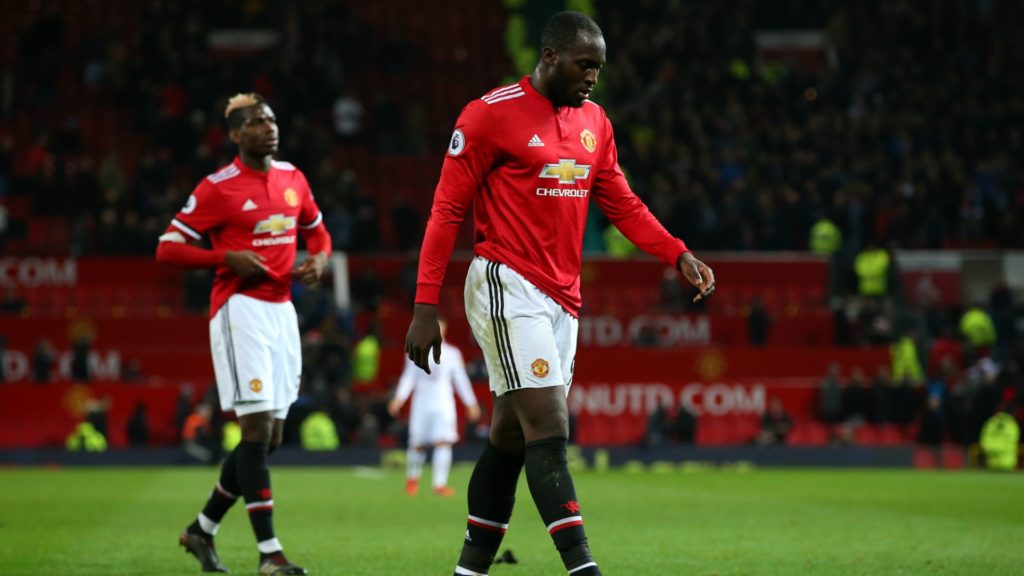 Manchester United could only secure a 2-2 against Burnley in the Premier League. The draw leaves them 12 points behind rivals Manchester City. Mourinho claims the difference is the result of City’s transfer opportunities.

It was an evening to forget for Manchester United fans, for Jose Mourinho, and for Zlatan Ibrahimovic. United often seemed helpless in front of opponents they should have really been able to defeat. Jose Mourinho seemed uninspired, except for the decision to send in Jesse Lingard. And Zlatan Ibrahimovic, lacking match fitness, seemed out of place behind United’s striker.

Manchester United went down 2-0 to Burnley. For a while, it looked like the Red Devils were condemned to defeat and to have City advance 16 points in front of the Premier League. Jesse Lingard came off the bench and managed to bring his team a much-needed draw.

“If we had played for another five or 10 minutes, we would have won the game. [The message at half-time] was always believe. Never give up. We knew we had another 45 minutes to play so we had to be patient, keep moving the ball, moving Burnley about, and eventually we created two clear-cut chances which we scored from,” the man of the match said after the game. 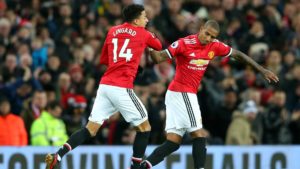 United manage a draw, however, they are 15 points behind rivals City. It looks almost certain at this stage that Pep Guardiola’s side will win the Premier League trophy. Mourinho thinks that much of City’s dominance can be the result of their overspending. “Manchester City buys full-backs for the price of the strikers, so when you speak about big football clubs, you are speaking about the history of the club.” 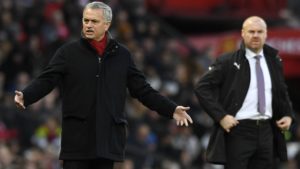 All things considered, United have seen an important improvement since last season. As their objective is to win the Premier League, they are bound to be compared to rivals Man. City. Guardiola’s City, on the other hand, has easily dominated the competition and are playing some of the best football seen in England in years. United is not underperforming considering the results of their last few years. City is simply performing beyond anyone’s expectations and their EPL rivals are not capable of rising up to the challenge.