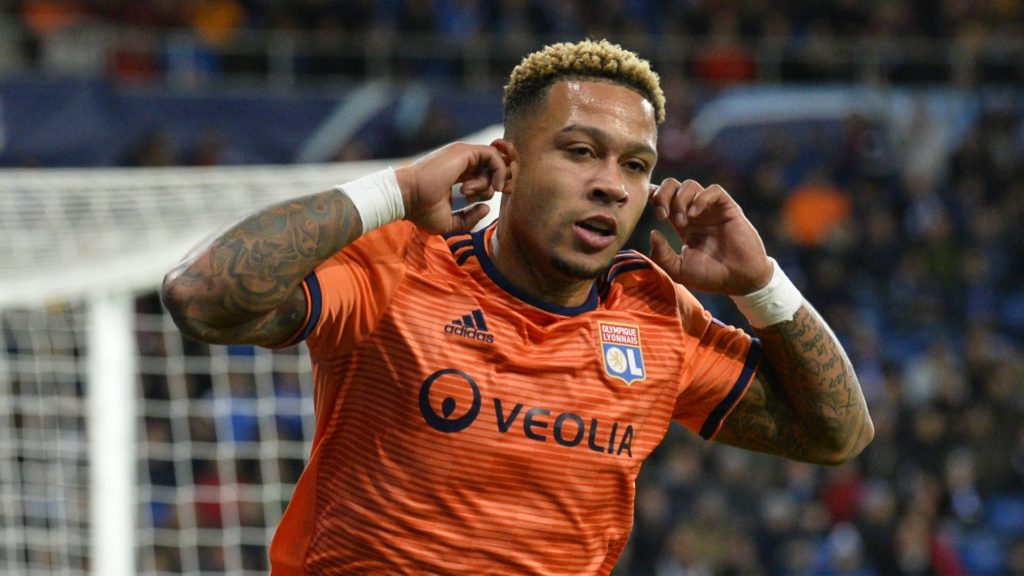 Signup now!
Home » Lyon take on Saint-Etienne on Friday in match that could count for Europe access

Olympique Lyon and Saint-Etienne, two teams separated by a single point, take on each other in Friday’s Ligue 1 derby. A victory could give either team the edge in a battle for a spot in European competitions for next season.

Contents show
1Why is this to be considered a derby?
2Is the match part of fantasy football contests?
3Who are the teams’ top players ?
4What’s at stake?
4.1Eduard Bănulescu
5Related

Why is this to be considered a derby?

Lyon has had a highly exciting squad in recent seasons, one that they’ve been struggling to hold on to.  Many of their players have been targeted by elite clubs. OL look to take advantage of Monaco’s terrible season, and emerge as Ligue 1’s second biggest force, after PSG, a team whose dominance is unquestionable.

Saint-Etienne has had a good year and they’ve shown themselves to be a force against just about any opposition. They’ve only lost twice, to the top two teams in the league, PSG and Lille, and they seem eager use up this opportunity if finishing in the top three.

Is the match part of fantasy football contests?

Yes, the game is part of the free FootballCoin contest starting Friday. The match may also be chosen by users to create private contests. The majority of the players of either one of the teams are free to choose, so plenty of options exist for managers who know the teams well.

Who are the teams’ top players ?

Tanguy Ndombele (128.20 FootballCoin points), Lucas Tousart and Ferland Mendy have all been consistent for Lyon this year. In fact, the French side has one of the most highly scouted teams in Europe, with Moussa Dembele and Nabil Fekir on the shortlist of important clubs. Then there’s former Manchester United striker, Memphis Depay, who is in excellent form, having scored five goals and provided five assists for Lyon this season. 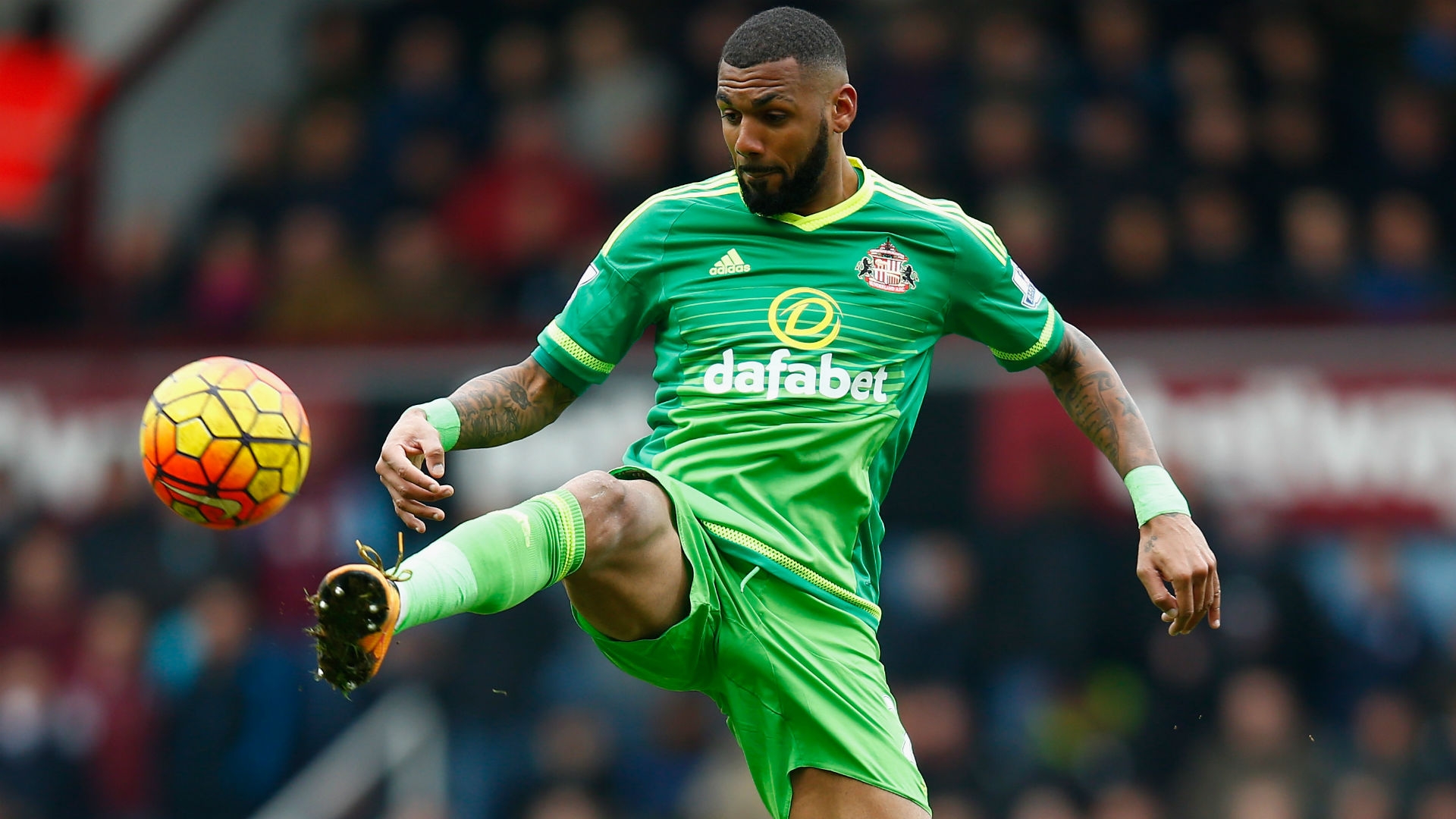 Saint-Etienne have a no frills, balanced squad. Mathieu Debuchy and Ole Selnaes have scored highly in FootballCoin contests, as a consequence of their defensive prowess. Wahbi Khazri has taken his World Cup experience and has built upon it. He has 186.90 in FootballCoin this season. Remy Cabella is another of the team’s top performers, accumulating 177.30 points this season.

Lyon and Saint-Etienne sit in fourth and fifth place in the league, respectively. One point separates the two sides, and Lyon is only two points off  second place Lille. What’s at stake is a place in the Champions League, with the second Ligue 1 position leading directly into the group stage.

The players of the two French sides are among the tried and tested options for your Friday FootballCoin draft. Don’t forget to register your team, prove your managerial know-how once again, and get rewarded with XFC coin.