Lucien Favre, a veteran of European football management, is the man who has helped turn Borussia Dortmund, once again, into one of most creative teams in football. Here are the tactics Favre has used in the 2019/20 season of the Bundesliga and the playing duties of his most important players.

Lucien Favre’s managerial career began in 1991, in Switzerland, the country in which he spent most of his professional playing career. Given his long history in management, his style is one that can be easily adaptable based on the team he is managing, as well as opposition.

Still, some of the characteristics that can be found within virtually all of the teams Lucien Favre has coached include a highly organized approach, patient attacking build-up, a penchant for favoring efficient strikers and nurturing young talent.

Favre’s philosophy is a mix of pragmatism and eye-catching football. His sides tend to build attacks patiently, creating few chances, yet scoring many goals. Along the road to success, he is known for promoting young players, yet setting strict tactical guidelines for them.

Throughout his career in the Bundesliga, Lucien Favre has been one of a promoter of flexible, malleable tactics. In fact, Dortmund’s recent transfer policy seems built on a strategy of signing players capable of taking on multiple duties.

Recently, and most often, Favre has moved his side into a 3-4-3 formation that gives plenty of freedom to its wide players and inside forwards. The German side is also known to use a 4-2-3-1 formation that makes the best out of athleticism of their young striker, Erling Haaland.

It is, also, not uncommon for Dortmund to play in a 4-1-4-1 formation, using Witsel as a pivot that can link up the defense and midfield areas.

Borussia Dortmund’s tactics when in attack

Before the 2019/2020 season’s break, Dortmund’s biggest strength was their high shots to goals ratio. While the team’s output has improved in recent weeks, their efficiency remains remarkable.

Borussia Dortmund’s positive results are in no small part a consequence of their patient attacking play.

Lucien Favre likes to instruct his players to build slowly from the back. Goals often come during the final minutes of the game, either through the patient build-up we mentioned or at the tail-end of lightning-fast counter-attacks.

Dortmund’s passing style is a balanced mixture between short ball-play and vertical movement.

Defenders Julian Weigl and Lukasz Piszczek are as capable of setting up their attacking teammates on goal, as are midfielders Axel Witsel and Mahmoud Dahoud.

As we previously talked about here, much of Dortmund’s defensive strength is influenced by Mats Hummels intelligent approach to marking and positioning.

Hummels is regularly joined by two other players (Akanji and Pizsczek) in the central area, while Dortmund’s wide players (Raphael Guerreiro and Achraf Hakimi) will drop down to assist the defense when the team is out of possession.

Borussia Dortmund, as opposed to most of their Bundesliga rivals, rarely employs quick counter-pressing (famously referred to as the gegenpress in Germany).

Rather, Dortmund likes to defend deeper with their players looking to maintain the formation’s shape.

Depending on the opposition, wider players, Guerreiro and Hakimi, will drop down to strengthen the defensive line. When this happens, the movement allows the central defenders, Hummels especially, to challenge for possession in the midfield area.

During the 2019/20 season, Borussia Dortmund remained one of the top challengers for the Bundesliga title. At the moment of writing, they are trailing Bayern Munchen in the standings. Their performances, for the most part, have been, however, of the highest class.

Both at the back, as well as in the front things have lined up great, with Dortmund scoring the highest number of goals in the Bundesliga, beside Bayern, and having one of the best defenses in the league. Although the team secured important victories throughout the season, defeats to rivals Bayer Leverkusen and Bayern Munchen, have affected their title prospects.

Against lower opposition, Dortmund has been almost without fault, and have improved on last season’s attacking record, often scoring numerous times in a single match.

Lucien Favre has proven to be one of Borussia Dortmund’s most exciting football managers in recent years. In him, die Schwarzgelben have a tactician that has all the qualities to guide them through glory in the Bundesliga and European competitions. 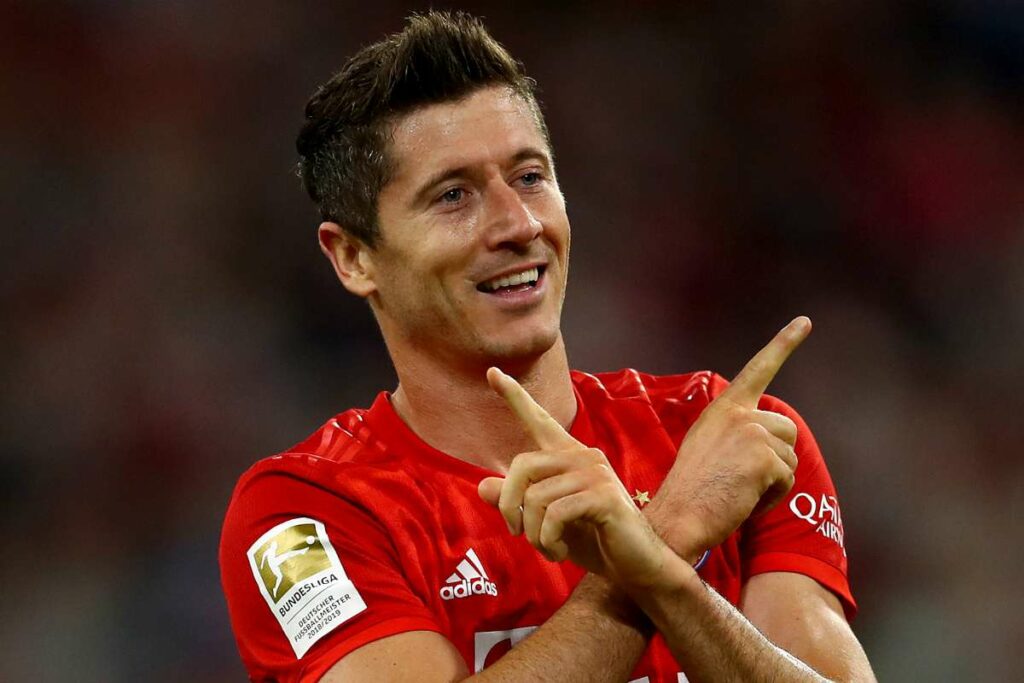 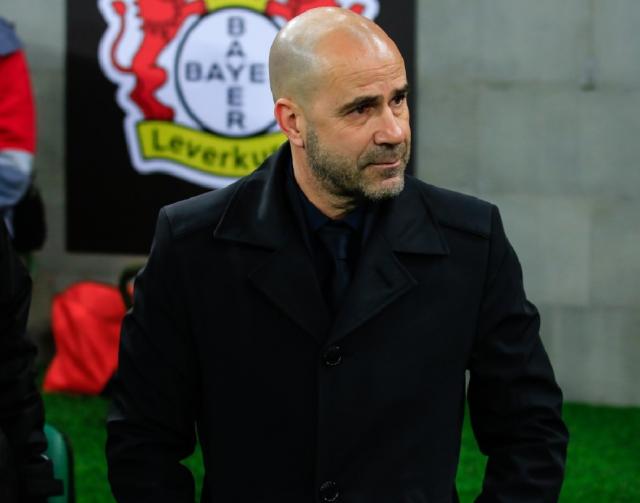