Napoli travels to Anfield to decide the winner in group E of UEFA Champions League. The match of the evening is taking place at Anfield, Liverpool starting as slight favorites ahead of Napoli.

It seems Jurgen Klopp plays some mind games before matches recently and lets all fantasy FootballCoin managers clouded before selecting Andrew Robertson in their drafts. It is not sure if the Reds left-back is fit for tonight’s game taking in account he was not deemed to start also in weekend’s match against Crystal Palace, but he did. Joel Matip will be sidelined, his injury making impossible the return for this week.

Good news are coming regarding Mo Salah, Jurgen Klopp announcing the Egyptian star is ready to start from the first minute.

It remains to be seen who will make into the midfield line of 3, Keita and Ox Chamberlain can step in, also Shaquiri can return to action for Liverpool.

On the other side Napoli faces some internal problems and also the absences because of injuries suffered by Insigne and Milik might affect the performance of the team on the current champions of Europe home ground. 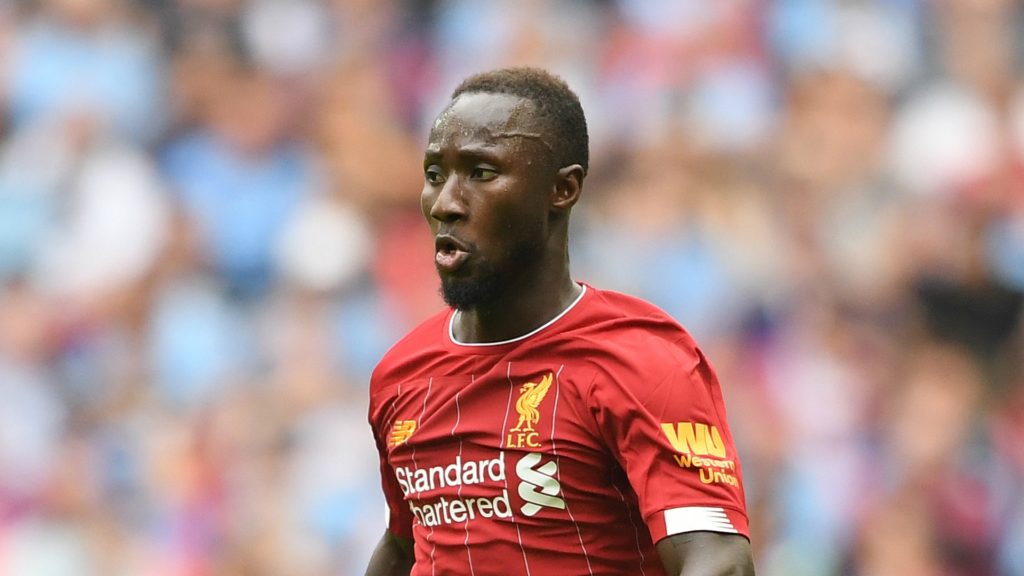 The match is available in public and private contests among the UCL fantasy events hosted by FootballCoin. Join and create your draft for a chance of winning important XFC prizes.