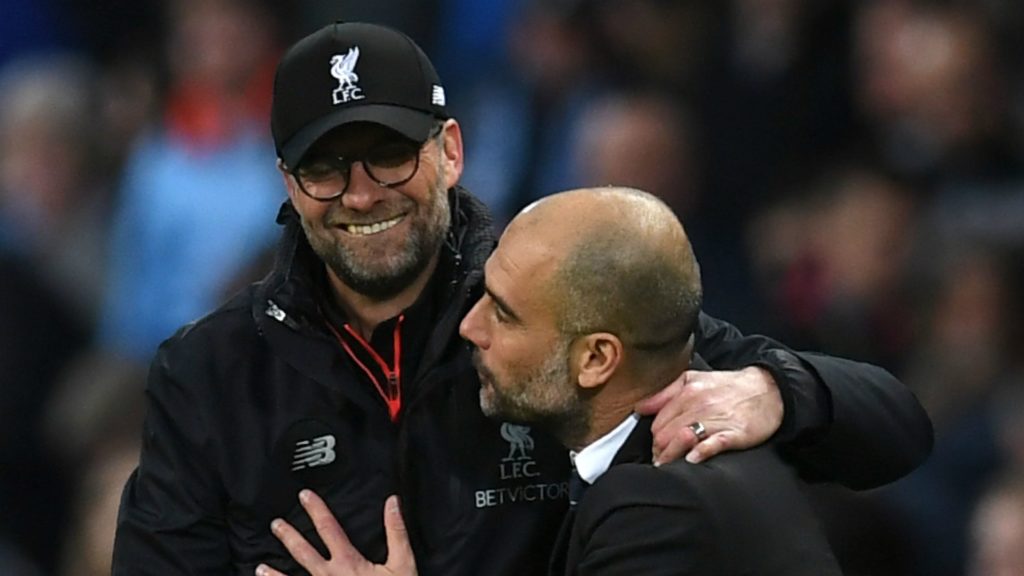 Signup now!
Home » Liverpool take on Wolves. Klopp hopeful of consistent results for his side

Liverpool take on Wolves, tonight, in the opening match of this week’s Premier League fixtures. Despite being league leaders, manager Jurgen Klopp, says that any mistake made by his club is likely to be exploited by current champions Manchester City. Can Liverpool keep their winning streak going?

There’s certainly good cause for celebration in Liverpool with Jurgen Klopp’s men now the surprising league leaders of the British league. Liverpool’s run of wins may not in itself be the biggest surprise, but the fact that Manchester City have been knocked down to second place, after a highly dominant period, certainly is.

Against Wolverhampton, on Friday, the Reds will be put to the test. Wolves, a newly promoted side, boast an experienced squad, sit in seventh position, just outside the table area occupied by the British giants, and have been impressive on many occasions. 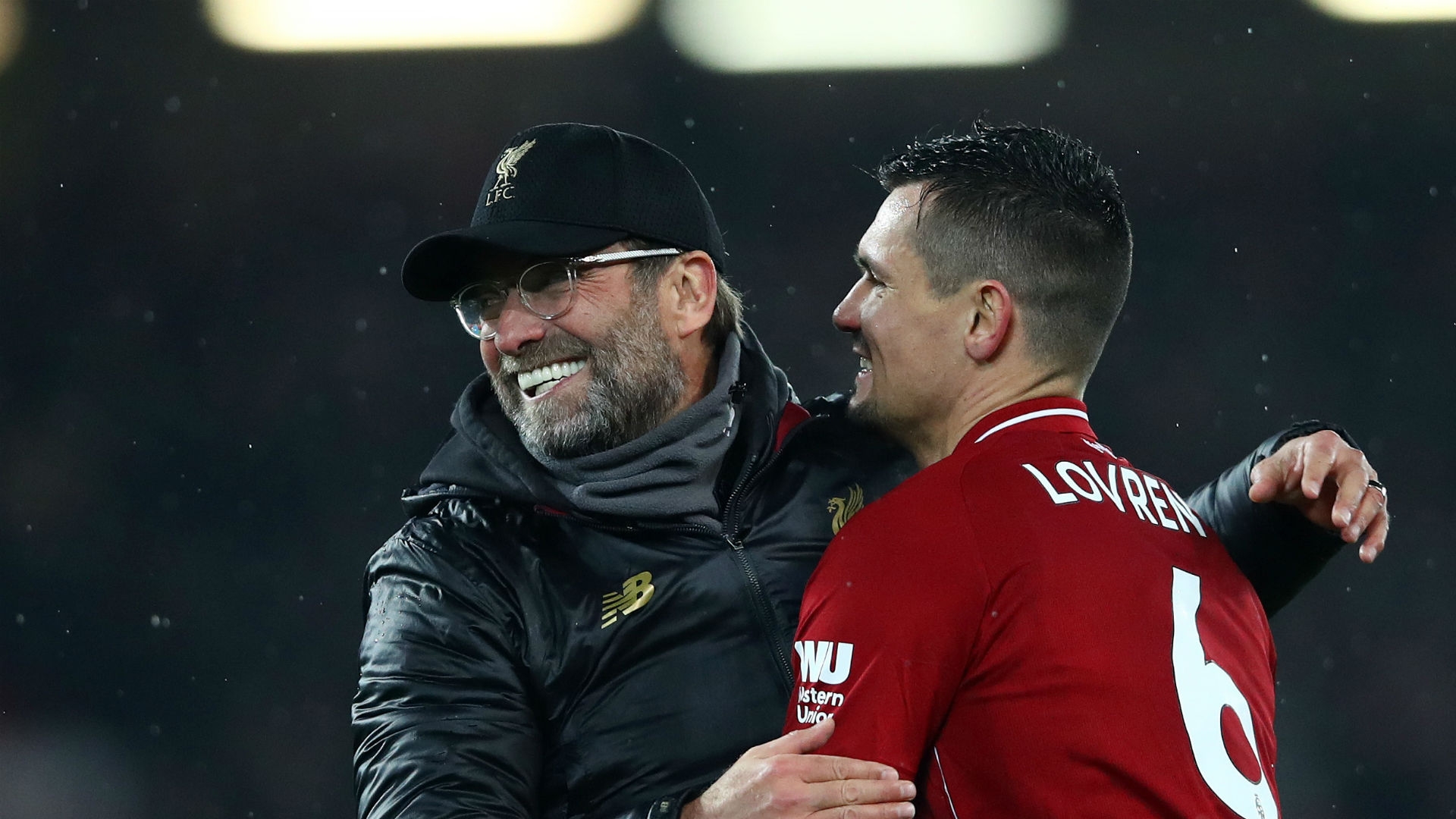 Jurgen Klopp says that his team need to match the great consistency that Manchester City has come to be known for. City’s rhythm has hardly slowed down, with most of their performances as impressive as theirs last season.

“They are the current champions and they still play like champions. We are all the challengers. That’s why we should concentrate on every game and not take any result for granted. We are all judged on that because they are the champions, they can do it, so it should be possible for us as well,” Klopp says.

Wolves are looking to win four consecutive #PL matches for the first time in the club's history#WOLLIV pic.twitter.com/nlxIKp5oda

The German manager was also quick to remind fans and the media that City captured the title after a season in which his team earned 100 points, and there’s a good reason to believe that they’ll get close to a similar standard this season.

“I have to respect that City are really, really, really good. I can’t say that City are lucky here and lucky there. They aren’t. Every match day they are spot on. They were last year when they got 100 points and they stay in that mode. Chapeau. I have to say it, there’s no sign of weakness,” Klopp tells reporters.

Wolves, for their part, have done well against top opposition this season. Nuno’s side have not lost against Manchester United, City, Arsenal or Chelsea, and have shown to be one of the strongest newly promoted sides in recent years. Wolves will, however, need to learn to stop Liverpool’s very impressive attacking line, that includes the likes of Salah, Mane and Firmino.

If you’re watching the game, you might as well take part in it. FootballCoin organizes a free fantasy competition for this Friday, which will include this interested Premier League fixture. Draft your team for a chance of winning XFC currency.