Only one more place was up for grabs in the final day of the Champions League group game. And with Juventus, United, Real Madrid and Bayern already qualified, the teams provided little opposition against their non-qualified opponents. Here’s what we learnt about these fantasy football players last night.

Current UCL winners Real Madrid were humbled in their final group outing against CSKA Moscow, a team now out of European competitions for the season. The game seemed like an opportunity for Real to test out some fresh pair of legs, like those of would be prodigy Vinicius Jr. But keeping the team’s most important players benched backfired quickly. The Russians were lethal on the counterattack, passing brilliantly in between Real’s defending lines to earn an impressive 3-0 victory. It’s a bitter sweet ending for a team that’s managed to beat Real in both their two matches. 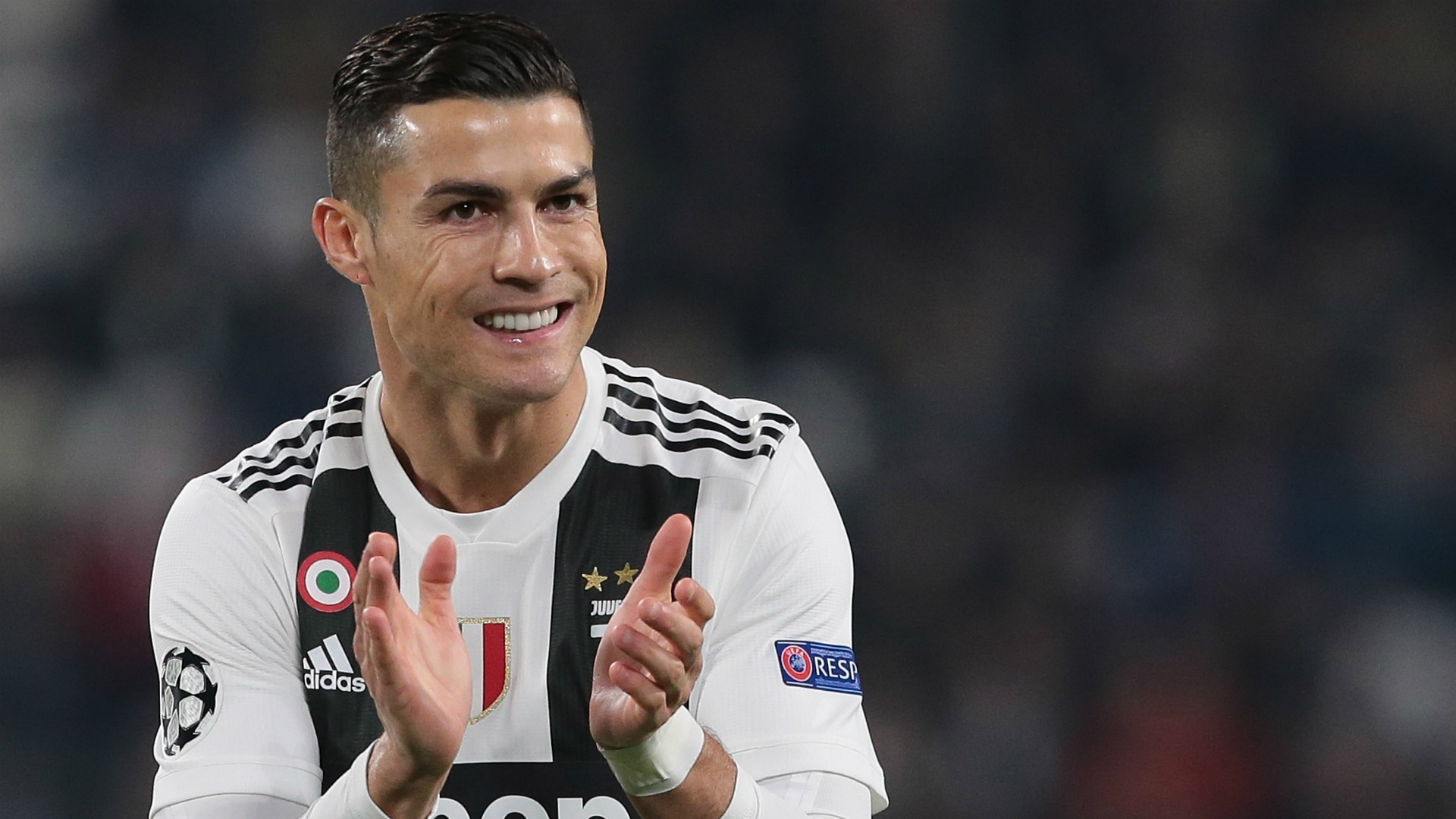 By most accounts Manchester United are one of the luckier teams to have qualified, but their final match will leave fans wondering about the team’s true potential. A great finish by Soler and a miserable own goal by Phil Jones gave Valencia a well deserved lead. Rashford scored a late consolation. Valencia will continue in the Europa League. Jose Mourinho will continue to make a claim for needing reinforcements in the winter break. 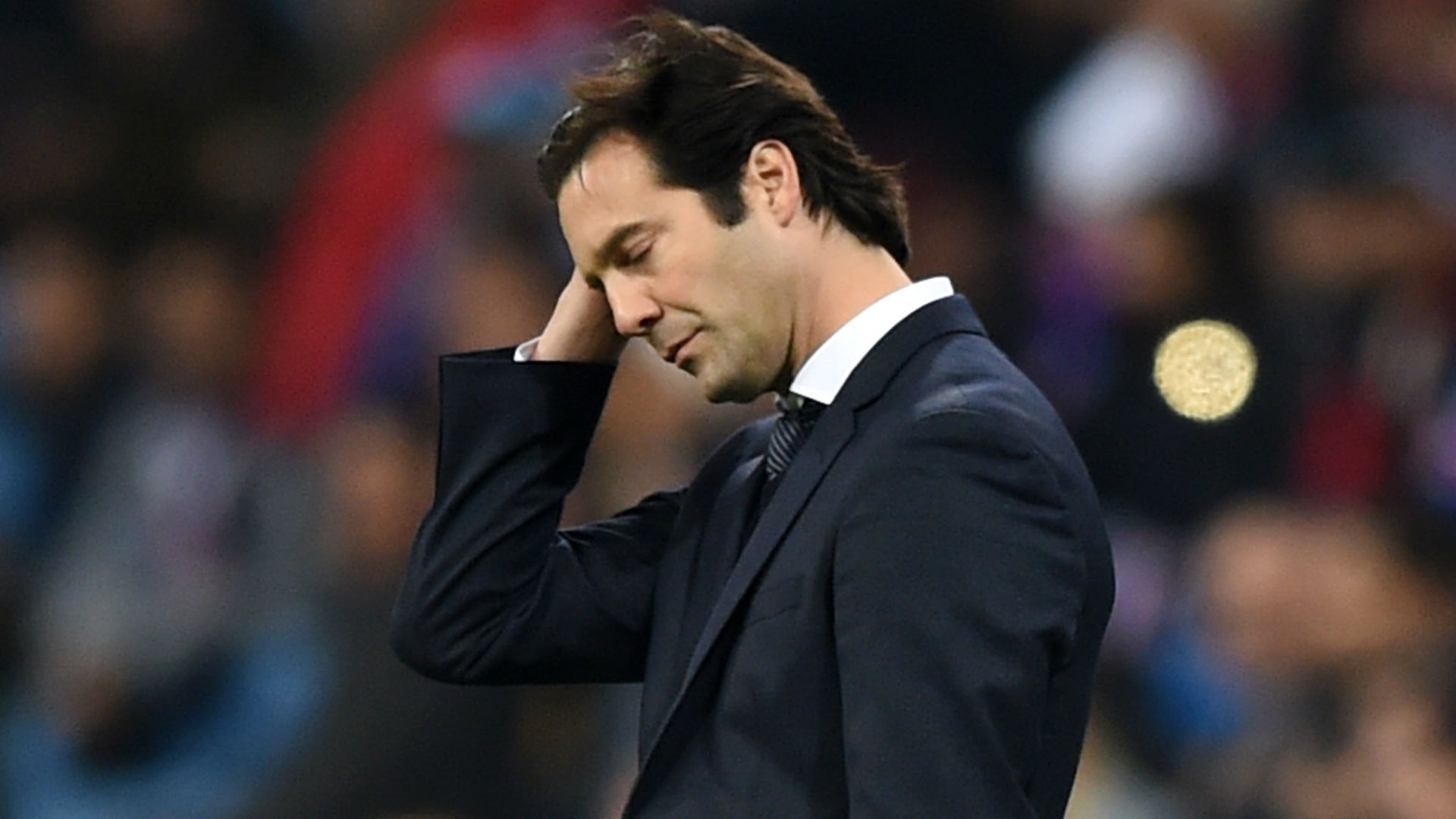 An uncharacteristically low intensity affair characterized Juventus‘ travel to Young Boys. In spite of Juve starting the game with some of their biggest stars, Ronaldo and Mandzukic among them, Young Boys found themselves 2-0 up, through goals from striker Hoarau. Dybala scored a brilliant goal from outside the box that added some consolation. The Serie A leaders are among the favorites to win the UCL trophy, but last night’s result should raise a few concerns.

Bayern Munchen‘s 3-3 draw to Ajax Amsterdam signified the best and worst of a troubled season for the Bavarians. Lewandowski and his teammates still showed capable of producing great attacking display. But the defensive errors cannot be overlooked, with Ajax easily pouncing. The match will also likely be remembered for Thomas Muller’s direct red card, following a 10 meter sprint, a jump and kick that saw his boot connect with an opponent’s head.

The only heavyweight team, already qualified that won their final game last night were Manchester City. Guardiola’s men came back from 1-0 behind to Hoffenheim, to win. Leroy Sane scored both of the Premier League side’s goals.

In what could have been a more exciting affair, Ligue 1’s Lyon took on Shakhtar Donetsk, the last match that had anything to offer in terms of a qualification place. It ended in a draw and the French side is going through.

The Champions League is taking a break, but don’t lie in anguish. FootballCoin is organizing fantasy football contests for every major European competition. Next off, virtual managers will be able to create their drafts from the Europa League squads playing tomorrow and today.