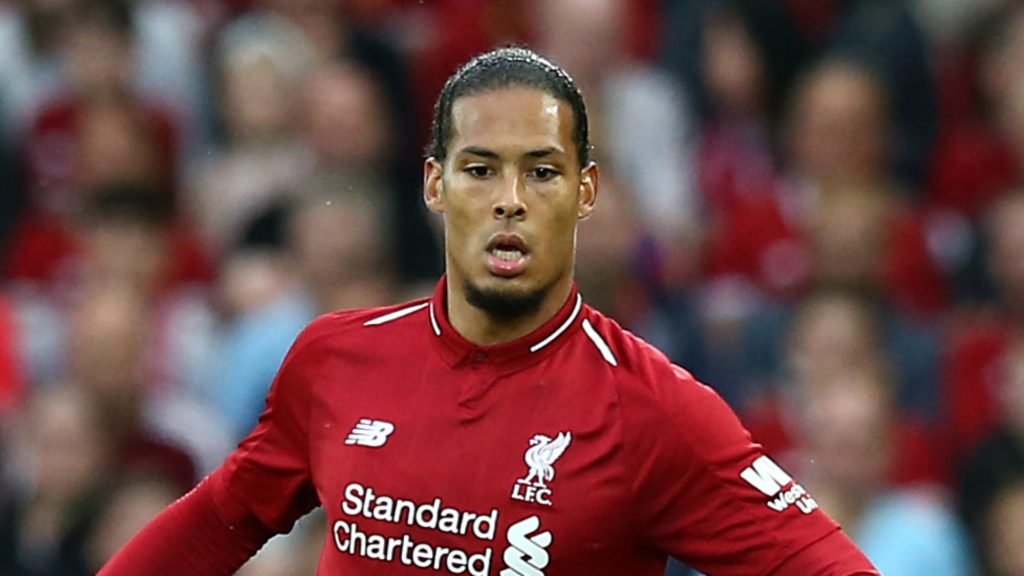 Virgil van Dijk influence on Liverpool’s tactics and subsequent results are incalculable. Now, with an injury that threatens to derail Jurgen Klopp’s plans for a reason, things will need to change. Here are the biggest tactical changes that the Reds are likely to employ.

Liverpool plays Ajax Amsterdam n the Champions League tomorrow. You can join the free fantasy football contest here! The real challenge will be to find a suitable replacement for the backline leader, Virgil van Dijk.

The Reds are most likely to line up with Joe Gomez and Fabinho in the central-defender department. Fabinho, of course, was signed as a defensive midfielder but has shown capable of taking on other duties as well.

The real test will be in finding someone with the commanding presence and leadership qualities possessed by Virgil van Dijk.

Lovren and Gomez need to step up their game

Fabinho’s performances for Liverpool have been, largely, of good quality. Played consistently in a different position, we cannot anticipate what the result will be.

Dejan Lovren, however, was a player massively improved by the opportunity of playing alongside van Dijk. When given the chance to play Lovren’s attitude and self-confidence look to have improved. He will now need put even better performances under current circumstances.

Joe Gomez is another player who will need to quickly improve. Sure, the Englishman was preferred to Lovren and Matip as van Dijk’s partner in defense. However, his showings have not been always stellar. It’s a standard that cannot remain the same if Liverpool are to mount another Premier League challenge.

Jordan Henderson is another of the Reds’ leaders. Now that Liverpool’s van Dijk has come out injured, the Reds’ skipper will need to modify his game to accommodate these changes.

Jamie Carragher believes that Henderson will need to be given more attacking freedom. In the past, Virgil van Dijk was allowed to drift from central defense into the final third. His contribution was outstanding, and Henderson may need to pick up the slack if tactics are to remain unchanged.

Trent Alexander-Arnold and Andy Robertson, Liverpool’s two wing-backs, are known for the attacking contribution. Both are two of the highest scoring defenders in football. And, both provide numerous assists throughout the season.

Now, with Liverpool more open at the back, the Alexander-Arnold and Robertson may need to change their game. The pairing will need to lunge into tackles, advance less, and embrace a game based on more direct passes.

Liverpool to consider signing a replacement

Finally, Virgil van Dijk’s injury could trouble Liverpool for the entire season. This means that the Reds may need to consider signing a replacement.

The defender’s performances for Groningen, Celtic and Southampton were noteworthy. Still, it was his showing for Liverpool that truly announced him as a world-class talent.

Of course, Jurgen Klopp’s side is notorious for not encouraging overspending. With this in mind, one of the players whose name has come up in many circumstances is Dayot Upamecano. The RB Leipzig defender has been on the shortlists of many top scouts. Transfermarkt currently lists his market value at 60 million Euro, but a deal in 2020 could fetch even more as BBC recently reported.

Brighton’s Ben White is another player who was identified as a potential transfer target for Liverpool. Conor Coady from Wolverhampton also ranked up support.

Who will you be replacing Virgil van Dijk in your fantasy football team? Come and play the free FootballCoin game and prove you have what it takes to be a top-class manager. 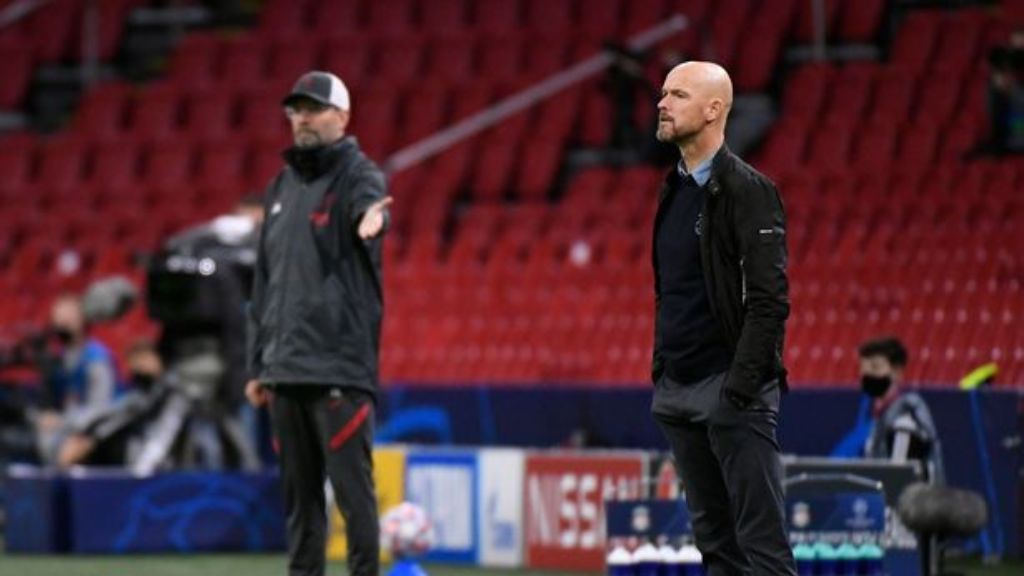