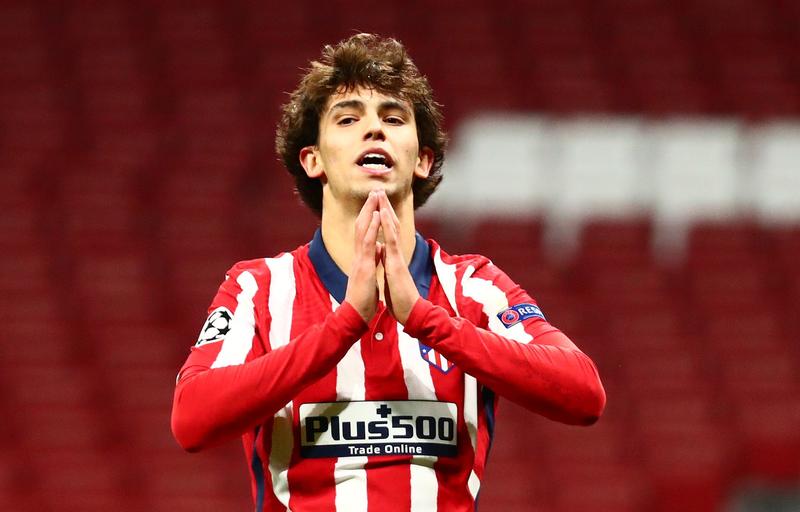 Joao Felix is the man who just brought three important Champions League group points to Diego Simeone’s Atletico Madrid. His transfer, one set for a record fee, seemed like a gamble in 2019. Should critics finally swallow their words?

Felix is, in every aspect, a wonderkid. The diminutive Portuguese earned his big transfer move at the age of 15, joining Benfica. Merely months later he was being played in Liga NOS and racking up accolades.

In his brief tenure for SLB, he scored a goal in nearly every two games. Felix is a striker, after all, but one that can shift into wider areas. This made him ideal, in 2018, to star for Portugal’s national team alongside the likes of Cristiano Ronaldo and Bernardo Silva. This was only two years ago. In that time, few players have risen through the ranks as quickly.

In the summer of 2019, it became apparent that Atletico would finally lose Antoine Griezmann. FC Barcelona was ready to splurge. And, Atleti were ready to reinvest for the future.

Diego Simeone’s team dished out €126 million on the transfer Felix. It was the second-highest transfer fee for a teenager, just below Kylian Mbappe. It was the fourth-highest fee ever paid in football. The pressure was, most certainly, on.

Few players were under as much pressure at age 19 as Joao Felix when he arrived at Atletico. Added to the weight was the fact that Simeone’s side was in a noticeable decline.

Joao Felix played a good 2019/20 season, scoring in 6 out of 27 La Liga matches. He was not yet a decisive player. Still, his status as a vital starting player for Rojiblancos is no mean feat.

The 2020/21 season is the one in which Joao Felix’s transfer finally made complete sense. The forward just netted a double against RB Salzburg, which brought his team three much-needed points in the group stage of the Champions League.

Felix generally partnered with Alvaro Morata, and now with Luis Suarez, in a 4-4-2 system. Like A. Griezmann before him, Joao Felix’s role is to drift into wider areas. Once Atleti wins back possession, it is most often recycled on counter-attacks that make use of the player’s speed and technique.

Although the season has just started, Felix looks more comfortable in the red-white jersey. Shots on goal were never his problem last year. Goals were, however, an issue. In La Liga he’s scored once after making three starts. His passing accuracy, shots on goal, as well as his technique and bravery, make him one o the team’s best players. The brace scored against RB Salzburg could be just the push the player needs.

Joao Felix is only 20 years-old and he has already proven to possess all the tools required to be a football superstar. His transfer to Atletico, however, expensive is bound to pay off since the club hasn’t brought in a young hopeful, but a proven elite-forward. 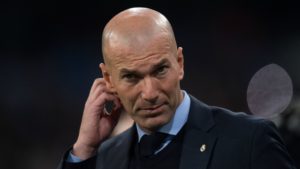