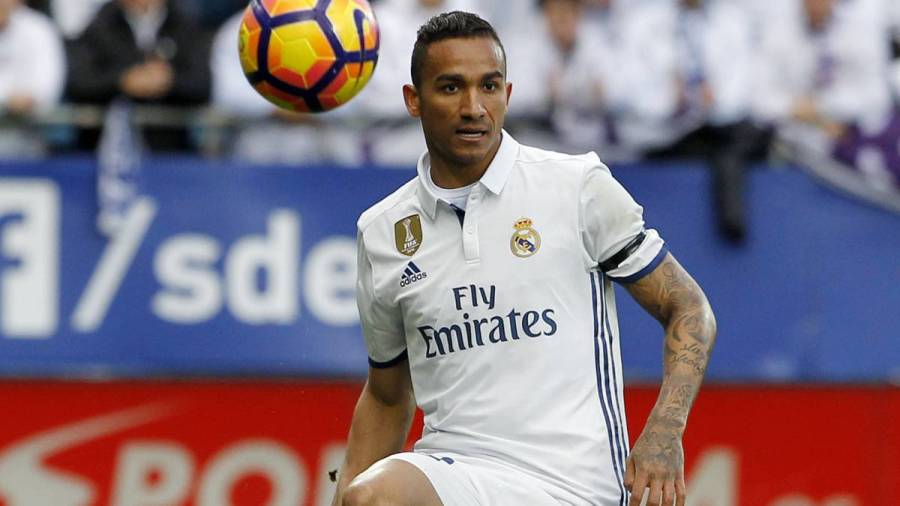 Not many teams would spend tens of millions of dollars to in bringing in not one, but two top players for the right back position. However, Guardiola seems to want the make the best out of the possibility of using a seemingly infinite transfer budget to improve every area of the team.

In truth, if there was one area of the squad that suffered a good deal last season, it was certainly the defense. Guardiola seems determined not to let the same problem affect the team in the new season. The manager also seems clear on the fact that he will need to win silverware this season if he is to stand a chance of continuing at City. It’s the fate of all managers, even the most famous and decorated in the game.

The transfer deal for Danilo, comes only one week after City had spent £45m on right-back Kyle Walker from Tottenham, a record transfer fee for a defender. The arrival of Danilo may seem slightly odd given the context. Both himself and Walker playing on the right-back position, although both could be switched to a different defending role. On the other hand, it is expected that the team will start the season without many of the defenders they had available for last season. Experienced players such as Pablo Zabaleta, Bacary Sagna and Gael Clichy are all set to begin next season at a different club.

Danilo talked about the decision to join Manchester City. The defender says that there were other offers on the table, but that the chance of working with manager Pep Guardiola was the deciding factor.

“I am very, very happy to be joining Manchester City. There has been strong interest from other clubs, but it has always been my ambition to play for Pep Guardiola. As soon as I heard of his interest, I knew immediately I wanted to be a City player,” Danilo tells Man. City’s official website. “I can’t wait to get started and I’m looking forward to getting to know my new team-mates over the coming weeks.”

Txiki Begiristain, Man. City’s director of football, talked about the importance Danilo can have on the team’s performances, especially since he sees the player as being very versatile. “Danilo is a fine player who offers great versatility to our squad. He can operate in several different roles in both defence and midfield, increasing Pep’s options ahead of the new season. We feel he has all the attributes needed to succeed at City and we look forward to helping him develop during his time here.”