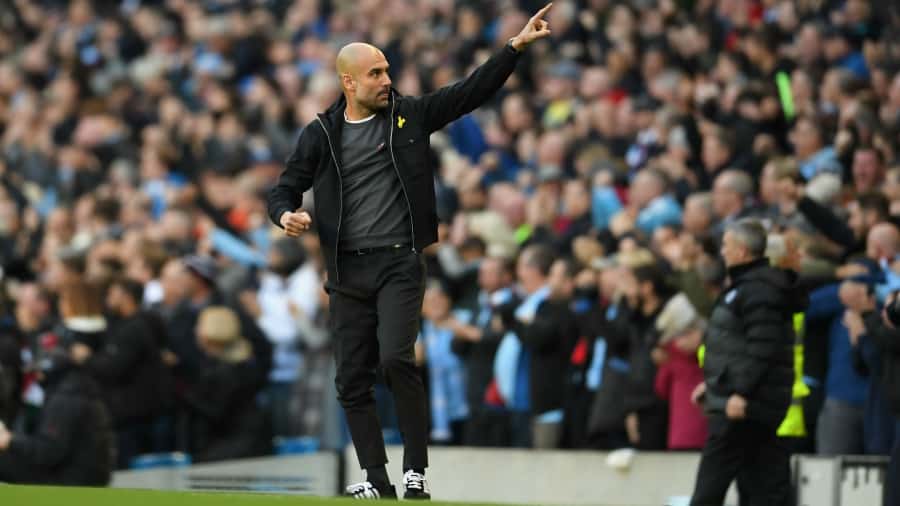 The Premier League Reviewed from FootballCoin on Vimeo.

The English Premier League action this weekend has brought Manchester City closer to what many believe will be a season in which they look certain for victory after their 3-1 victory over Arsenal. It also means that the Gunners add another game without being able to win against of the league’s top teams. We will not know for a while yet if City is destined to become the “new Invincibles”, but they certainly look capable.

The other derby this weekend, between Chelsea and Manchester United ended in victory for the London side. Conte’s biggest gamble this season, striker Alvaro Morata, brought the team victory edging his private rivalry with United’s own number 9, Romelu Lukaku. It was a fiercely contested match that saw both teams employing much of their energy to guard against defensive errors. Jose Mourinho remarked that in such a game, the team to score first is usually destined to get the victory.

West Ham’s heavy home defeat, 1-4 to Jurgen Klopp’s Liverpool, spelled the end for Croatian manager Slaven Bilic. Despite starting his time in London well and, at the start of the season, having the full backing of the team’s board, a recent spell of bad results proved to be the kiss of the death for the manager. Similarly to Ronald Koeman at Everton, it only went to prove that important investment in transfers do not guarantee success. In fact, it seems that well-known players that have joined the two teams at the start of the season did more to actually unwillingly make the teams lose their regular balance.

Tottenham had a harder time than they expected in defeating last-place Crystal Palace. It ended 1-0 and Spurs are now tied on points with second place Manchester United. Confidence for Mauricio Pochettino’s side must surely be at a very high level following the recent string of results that also saw them defeat previous Champions League champions Real Madrid.

Totti reaches Zanetti’s record of appearances in the Serie A 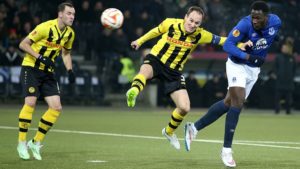 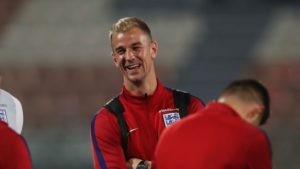