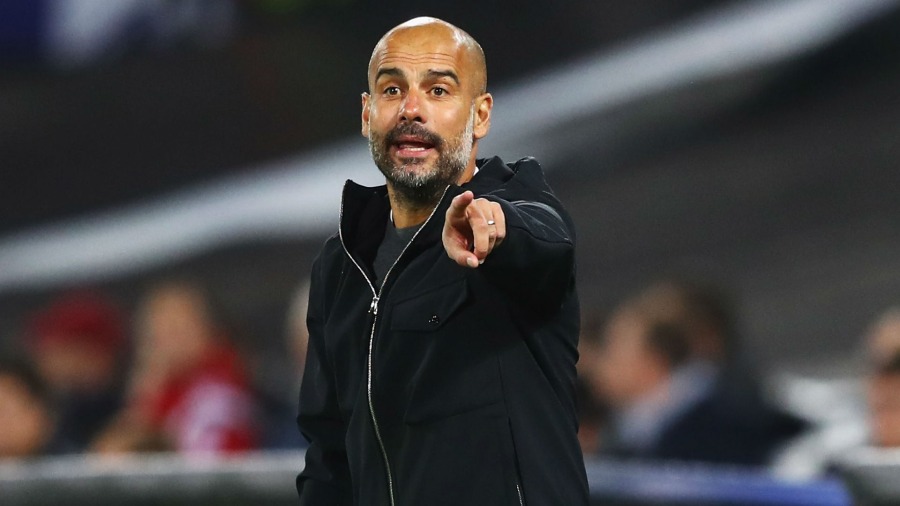 Fact of the Day, VideosxfcediSeptember 25, 2017

Guardiola thinks the League Cup wastes the teams’ energy from FootballCoin on Vimeo.

A joyous Pep Guardiola commented on the team’s schedule following City’s victory 5-0 victory at the weekend. The manager believes that the League Cup, the competition played at the midweek, takes up a lot of energy for all involved.

Guardiola admits that the competition is a good opportunity for players getting less time on the pitch, to be used in the competition. However, for everybody else involved, there is a lot of energy being consumed on traveling to the games and taking part in them.

Ultimately, Guardiola says that competitions like the League Cup may be a bit useless and it may save teams a lot of time if these games could be avoided altogether. In recent years it seems that for football teams, especially the football elite, the schedule is getting more and more crowded. 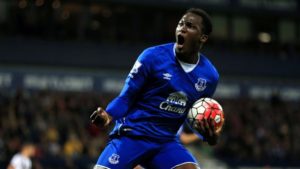 Mendieta praises relationship Conte has to his players 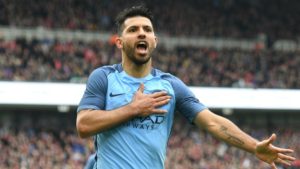 Klopp and Guardiola talk about City’s victory over Liverpool